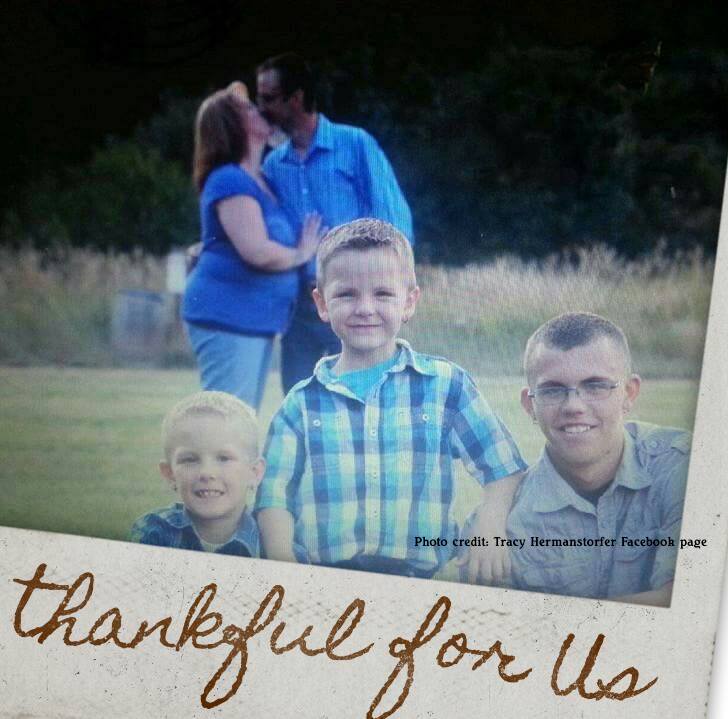 It’s been seven years since Mike Hermanstorfer spent Christmas Eve in the hospital. Mike and his wife Tracy were at Memorial Hospital in Colorado Springs so Tracy could deliver their baby boy, Coltyn. The mom of two expected a routine delivery, just like she had with her other children. As her monitors were being changed, Tracy shockingly went into cardiac arrest and stopped breathing. Stephanie Martin, the director of fetal medicine at Memorial Hospital remembers that grave moment. She told KKTV, “She was dead. She had no heartbeat, no breathing. She was as gray as her sweat suit, no signs of life.”

Doctors tried to resuscitate Tracy but to no avail. Then, in an effort to save the life of her preborn baby, they did an emergency Cesarean section. Mike told KKTV, “I was waiting to hear a baby cry. I was waiting for it and I never did hear it.” Mike was shocked when medical staff told him that Coltyn showed no sign of a heartbeat. 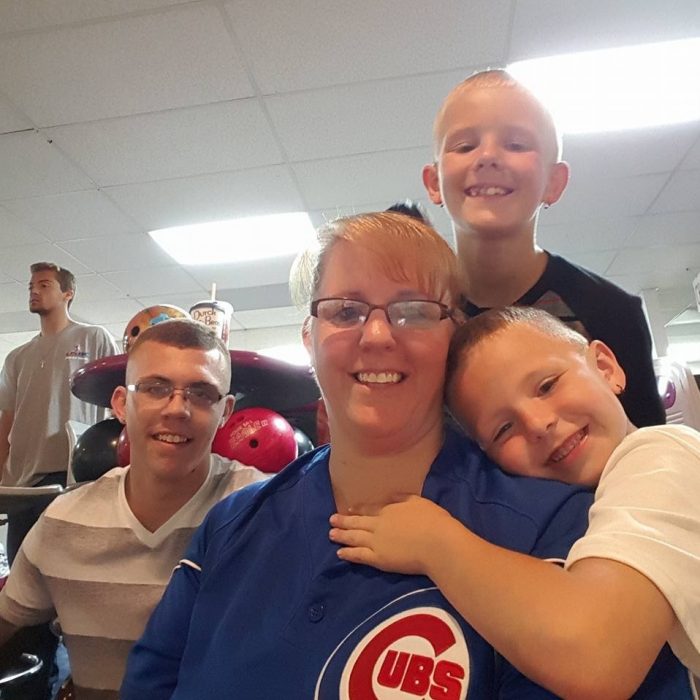 Mike was instantly faced with the reality of losing his wife and son at the same time. His wife had been without a heartbeat for four whole minutes. He clutched his son in disbelief as the nurses continued to offer help. During that time, a nurse told Mike that Tracy would be taken out to him so he could say goodbye. When he saw his wife, she was under a sheet.

Then, in what KKTV describes as a miracle, Tracy’s heart started to beat. The miracle continued as Mike was holding his baby boy, and Coltyn finally took a breath. Tracy told KKTV that they have no answers for why her son breathed and why she came back. Tracy was told that in certain cases where a mother or a child comes back basically from the dead, they are prone to having many medical problems: “A lot of times they talk about how the mom could be a vegetable, stuff like that. So to know that I’m breathing, talking, and kind of back to normal — its awesome.”

Mike and Tracy are continually thankful for the miracle that happened on Christmas Eve seven years ago. Today, Coltyn is a first grader who loves to bowl with his family and, according to his mom, likes to use his “miracle baby” status to get out of doing things he doesn’t like. Tracy said when Coltyn tries to get out of chores by saying, “I’m the miracle baby,” she doesn’t let him get out of them because she can reply, “I’m the miracle mom.” They end up laughing over Coltyn’s creativity and his fun personality. 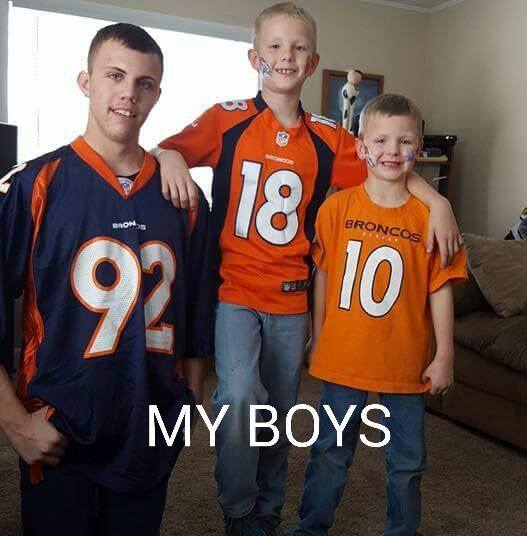 Seven years ago, in a moment of horror, Mike Hermanstorfer watched his world crash as his wife and his son stopped breathing. Seeing them come back to life proved to him that miracles can happen. Today, he continues to do interviews because he wants people to never doubt that miracles can happen and to never give up. Every life is a precious gift, and the entire Hermanstorfer family has learned to not take a single family member for granted.