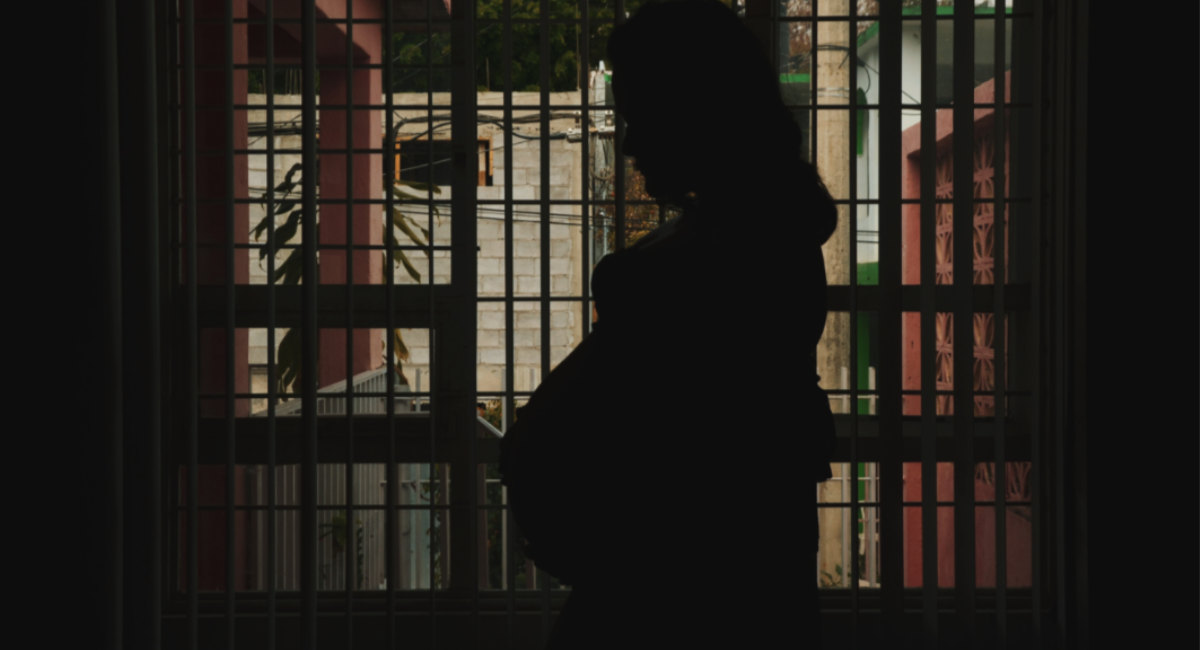 Long-running concerns over treatment of pregnant inmates in Michigan, including how quickly their babies are taken away from them after birth, are finally being addressed. Now, pregnant inmates in labor will be able to spend less time shackled, and will be given 72 hours to spend with their children after birth before returning to prison.

The new directive will take effect on November 22 — the result of concerns raised last year regarding pregnant prisoners who were being shackled during labor, their babies immediately taken away from them. Senator Erika Geiss introduced bills to ensure the humane treatment of pregnant inmates, telling the Detroit Free Press, “This legislation would make sensible changes to current law so incarcerated individuals are treated humanely and with dignity.”

Geiss’ bill ultimately stalled in committee, but the new directive addresses many of her concerns.

Now, pregnant inmates in active labor cannot be shackled unless the safety of other inmates, staff, or the public is at risk — and even then, they can only be shackled for one hour at a time. It also restricts pregnant women to being shackled only with wrist restraints; previously, they have been put into belly chains and ankle shackles, even while in labor. Additionally, pregnant inmates may choose a doula and a support person to be with them, and can make their own birth plan while in the hospital. And as long as there are no restrictions from Child Protective Services (CPS) or a history of child abuse, there should be no restrictions on the mother’s access to her child for 72 hours while in the hospital. Furthermore, postpartum inmates will be allowed to pump breast milk in the prison if they choose, even if they are not close to being released, so they can breastfeed their child during visits.

READ: Illinois county prison starts ‘pregnancy wing’ to give inmates and their babies a better chance in life

For her part, Geiss is cautiously optimistic. “This is an important step,” she said. “I hope that this policy is one that’s adhered to and hope that it isn’t just on paper, but will be the actual practice.”

Siwatu-Salama Ra, who was imprisoned in 2018 while pregnant, said it was traumatizing. “It is the saddest thing that I have not only heard of, but been through,” she said. “It’s like the resilience of women having to rely on something magical to survive … not only for themselves, but for their unborn babies.”

According to department spokesman Chris Gautz, there are currently two pregnant inmates at the Women’s Huron Valley Correctional Facility, and there have been nine deliveries so far in 2021.

Other states are likewise trying to make conditions more humane for pregnant inmates. In Illinois, the Department of Corrections in Logan County opened a pregnancy wing, complete with parenting classes to equip the mothers to better parent their children once released, and give them the ability to bond with other pregnant inmates, where they can receive more support. Minnesota’s Healthy Start Act would improve even upon the prisons that currently have nurseries; there, pregnant mothers can potentially serve their sentences in community alternatives, such as halfway houses or addiction rehabilitation centers instead of prisons.

According to the Child Welfare League of America, 4% of state prison inmates and 3% of federal prison inmates are pregnant when they go to jail. Though the percentages seem small, that equates to hundreds of pregnant women behind bars across the country, many of whom do not receive prenatal care, and are treated with a lack of dignity and humanity when they deliver their children.