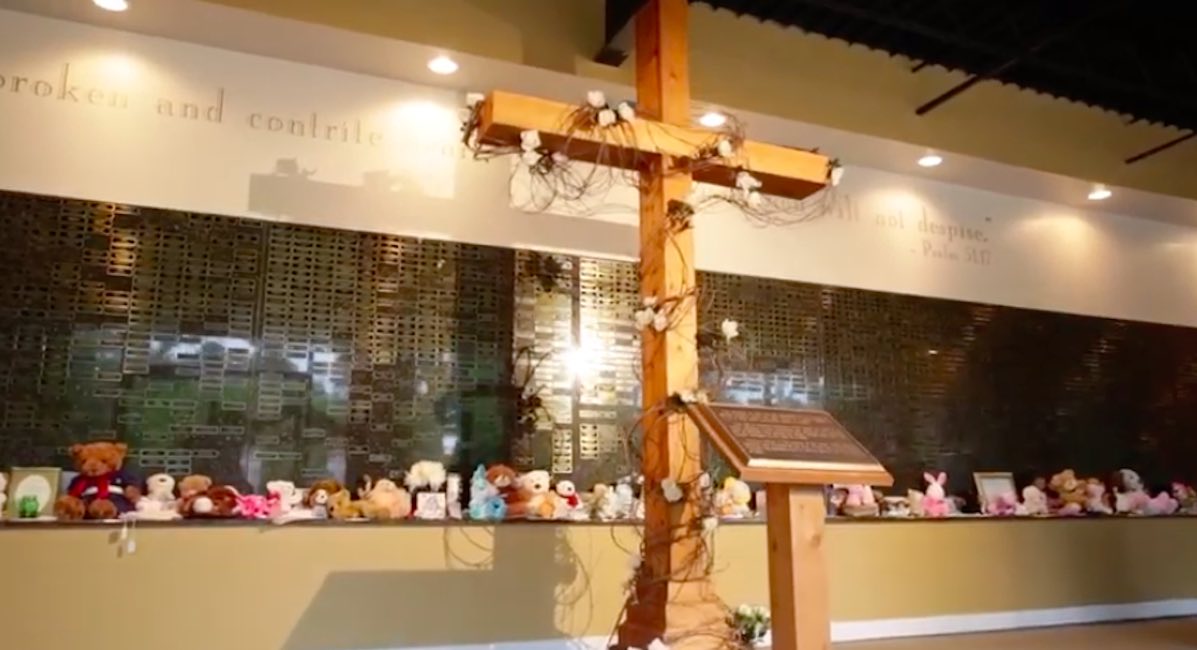 The Chattanooga Women’s Clinic opened in 1975, just two years after the landmark Roe v. Wade Supreme Court case that legalized induced abortion in the United States. Today, on that same former site of the only abortion facility in Chattanooga, Tennessee, stands the National Memorial for the Unborn. It opened in 1994, and to this day, Chattanooga remains one of only a few large U.S. cities without an abortion facility.

According to the Memorial’s website, a group of pro-lifers started praying on the sidewalk outside the facility in 1985. In 1989, Chattanooga became a location of sit-ins during the heyday of the rescue movement, which was “a massive nationwide nonviolent effort to save the lives of babies and their mothers who were in immediate danger.”

After several years of intense prayer by locals, members of the local pro-life group, the Pro-Life Majority Coalition of Chattanooga (ProMaCC) learned in April of 1993 that the clinic was going to be sold as part of a bankruptcy filing. But they found out the abortion facility doctor planned to buy the property as soon as it was listed for sale. In just one weekend, ProMaCC raised $264,000, the amount that the doctor planned to buy the property for, and filed an objection to the sale. A bankruptcy court judge agreed to have an auction for the property, and the Memorial’s website tells the rest:

Additional monies had been pouring in all week, even unsolicited pledges from attorneys who had been present in the courtroom and overheard the case. By the time the session started Friday afternoon, ProMaCC had cash and pledges totaling $301,000. The auction began with ProMaCC’s counter offer, and the judge ordered that subsequent bids be made in $5,000 increments. This was a crucial decision, because it established the threshold ProMaCC knew it could not cross. ProMaCC’s highest allowable bid would be $294,000. If Dr. Perry persisted beyond that to $299,000, then ProMaCC would lose the auction because it would not have the funds to make the next required bid. Once again, God proved his faithfulness: Dr. Perry bowed out when ProMaCC’s bid reached $294,000! 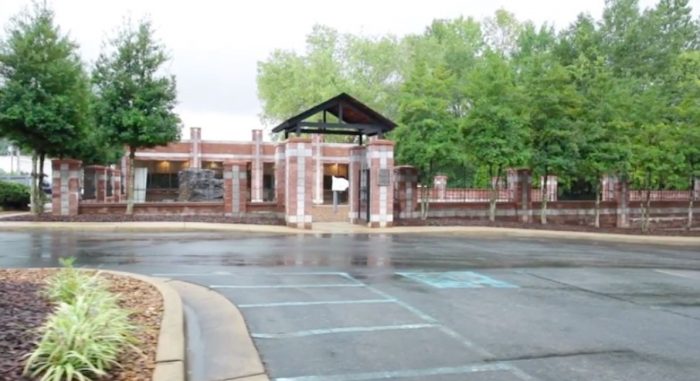 A pregnancy care center opened on the site in 1994, and no abortion facility has operated in Chattanooga since. The Memorial now serves as a “place of hope and healing” for families who have lost a child to abortion or to miscarriage.

The 50-foot granite Wall of Names includes brass plates honoring aborted children. Brick pavers in the Remembrance Garden as well as a Pool of Tears give families of children lost to miscarriage a place to grieve and honor their lives. October is Pregnancy and Infant Loss Awareness Month, and the National Memorial for the Unborn offers parents and family members a place to process and heal from these losses.