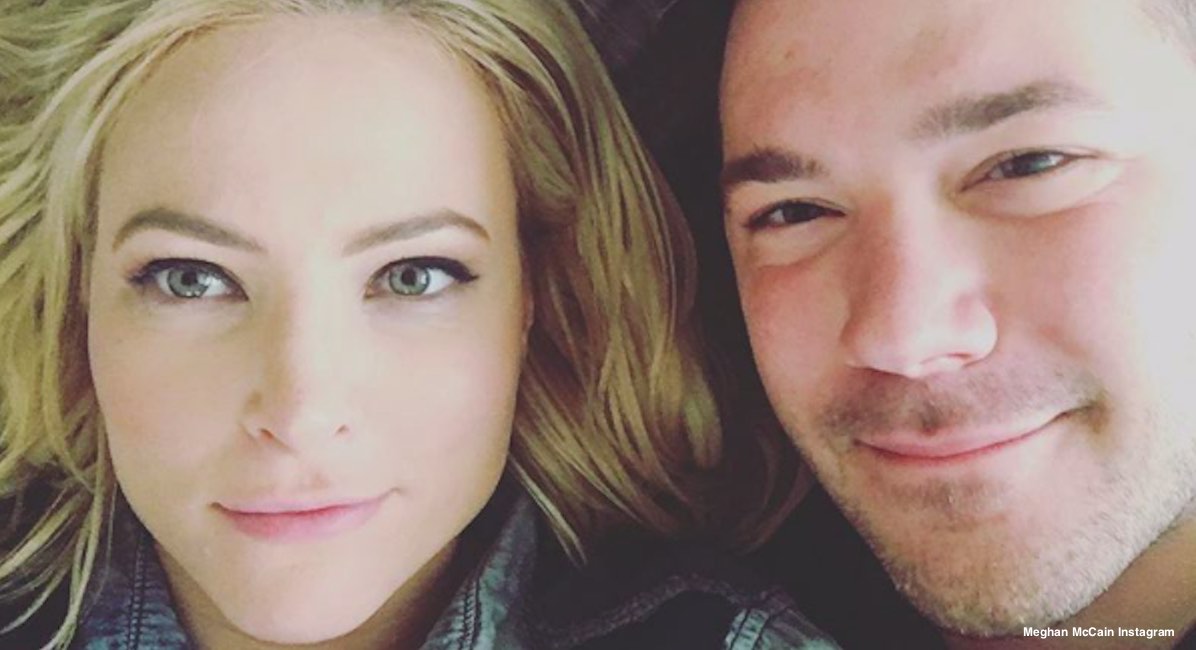 Meghan McCain, conservative co-host of The View and daughter of the late Senator John McCain, expressed her grief over a recent miscarriage in an op-ed piece for The New York Times on Friday. She spoke openly and honestly about the surprise, the joy, and the heartache that she felt and how society must acknowledge the emotional pain women feel during and after miscarriage.

That pain, says McCain, is real because the babies lost to miscarriage were real. “They were conceived, and they lived, fully human and fully ours – and then they died,” she wrote. “We deserve the opportunity to speak openly of them, to share what they were and to mourn. More important, they deserve to be spoken of, shared and mourned. These children, shockingly small, shockingly helpless, entirely the work of our love and our humanity, are children. We who mourn are their mothers.”

“I loved my baby, and I always will,” wrote McCain, who is married to The Federalist co-founder Ben Domenech. “To the end of my days I will remember this child – and whatever children come will not obscure that. I have love for my child. I have love for all the women who, like me, were briefly in the sisterhood of motherhood, hoping, praying and nursing joy within us, until the day the joy was over.”

McCain calls her miscarriage “a horrendous experience” and notes that it happens about three million times a year in America, yet most women never speak about it.

“Because even to this day, the subject of a miscarriage carries so much cultural taboo,” she wrote. “Miscarriage is a pain too often unacknowledged. Yet it is real, and what we have lost is real. We feel sorrow and we weep because our babies were real.”

For many women, the pain of miscarriage is something they keep close to their hearts, sometimes never even telling those close to them about this child they lost. People often write off miscarriage as something that a woman should easily recover from emotionally and then simply try for another baby. The belief that abortion should be celebrated as a “right” by so many of our politicians works to belittle the pain that these women and their partners feel. If abortion doesn’t kill a human being then a woman shouldn’t be distraught over a miscarriage. And yet, they are.

When we use our power to love women and their children, we can change the culture of death that abortion requires of society into a culture of life in which children are welcomed as a gift. Women wouldn’t feel pressured into aborting their children by powerful people and circumstances.

The abortion industry attempts to control life and death by telling women they aren’t good enough to be mothers because they are too young or too old, in school or busy with a career. They call it “caring.” But that isn’t love. It’s manipulation.

“When my father passed, I took refuge in the hope that someday we would be united in the hereafter,” wrote McCain. “I still imagine that moment, even as I trust that a loving God will see it happen. Now I imagine it a bit differently. There is my father – and he is holding his granddaughter in his hands.”

May all mothers be one day reunited with the children they have lost through miscarriage and other circumstances – including abortion.