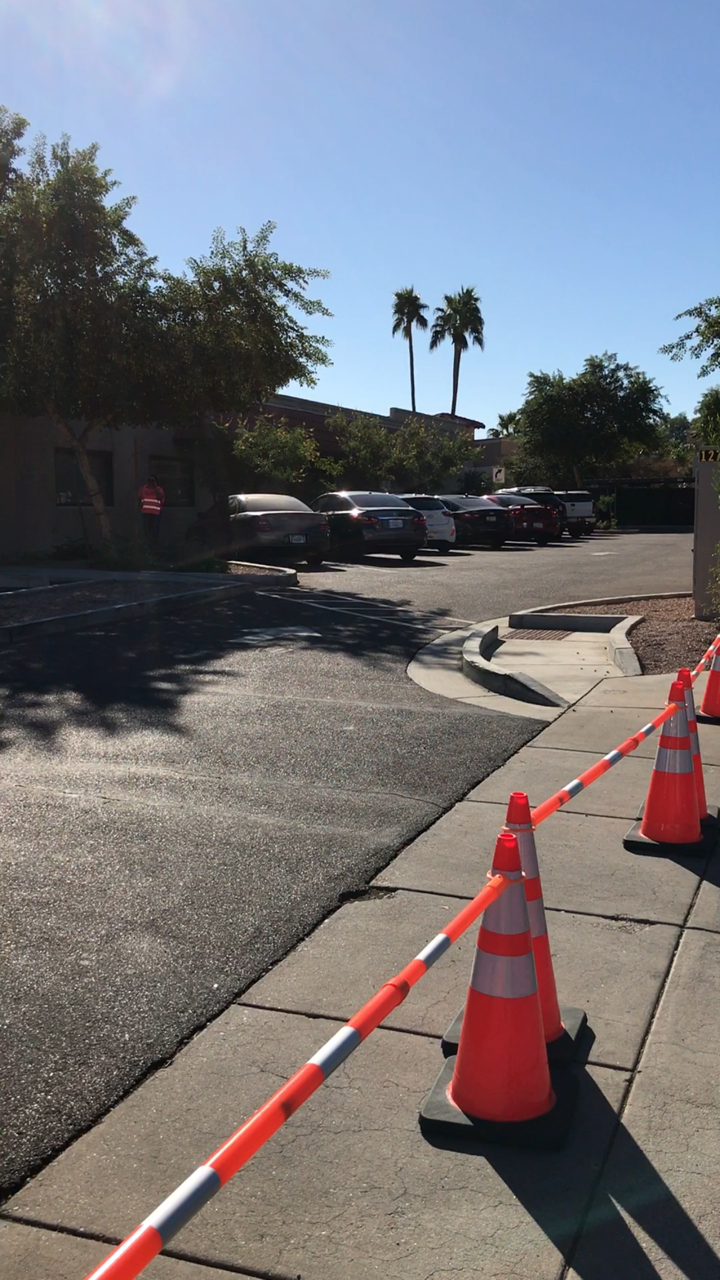 A group of sidewalk counselors says a man taking his girlfriend to a Detroit abortion facility pulled a gun on them. A Facebook post shared by the abortion abolitionist group Free the States showed a man holding a gun, claiming he was angry that sidewalk counselors pleaded for him to save his baby.

“This young man brandished a firearm and pointed it at the sidewalk counselors/evangelists gathered outside of the abortion mill where he recently took his child to be murdered,” the post read. “He threatened to shoot them if they kept on preaching the Gospel.”

While the photo does not give any identifying information, one commenter claimed to have seen the man, as well as his girlfriend and her mother, and identified the abortion facility where this allegedly took place.

“This guy’s girlfriend came back to that same mill (Scottsdale abortion clinic) the last time I was there and he wasn’t with her,” the woman wrote. “Her mom was equally violent and nasty with her words as her boyfriend was.”

It this story is true, it’s simply the latest in a long line of violence and assaults aimed towards pro-lifers from abortion activists. It wouldn’t be the first time someone has brandished a gun; both abortion activists and abortionists have pointed guns at pro-lifers. Sidewalk counselors have had to be hospitalized after being assaulted, while others have had their homes vandalized. Other weapons have included knives, bomb threats, and molotov cocktails.

Pro-lifers have been punched, kicked, beaten, and stabbed. And all the while, the abortion industry remains silent about the growing violence and hostility towards pro-life advocates, if they aren’t outright claiming it doesn’t happen at all.

It’s become more and more common for sidewalk counselors and pro-life activists to face harassment, intimidation, violents, and threats in their work to save lives. It’s more important than ever for pro-lifers to exercise caution at all times when volunteering, making sure not to go alone, keeping a cell phone ready to call authorities, and having a camera prepared to record so there can be proof of any assaults or harassment.