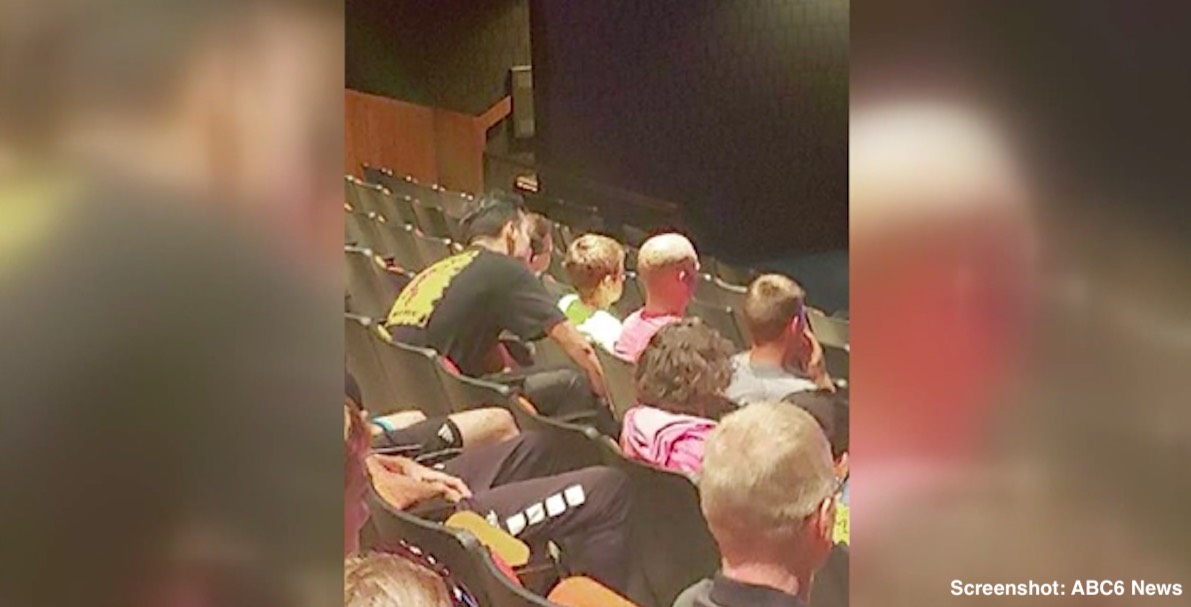 A pro-life event in Minnesota had to be evacuated after a protester left a homemade “stink bomb” which caused the people around it to become sick. Students for Life of America was kicking off an event for 40 Days for Life in Minnesota at the Rochester Community and Technical College when people noticed someone drop a package in the middle of the room, which appeared to be a bomb.

Samuel VanderWiel, 19, was arrested and charged with gross misdemeanor harassment, misdemeanor fifth-degree assault and disorderly conduct. According to ABC6 News, VanderWiel got up in the middle of the keynote speaker’s presentation and yelled something before leaving the room. He left behind a water bottle filled with liquid that smelled like rotten eggs, and the people close to it began to feel sick, and were coughing and feeling light-headed. The auditorium was then evacuated, and officials came to investigate what was in the water bottle.

Rochester Police Captain Casey Moilanen told ABC6 News that the substance tested positive for ammonia, and that VanderWiel had mixed it with another liquid to create sulfide gas, or a homemade stink bomb. It’s not known what concentration VanderWiel’s stink bomb was, but according to OSHA, effects can range anywhere from nausea and headaches to eye irritation, a loss of smell, pulmonary edema, and even death. At least three people reported headaches and chest irritation.

VanderWiel told police he was protesting the event because he disagreed with its pro-life philosophies, and that he also planned to throw eggs at a display. According to the Post Bulletin, he also tried to get other people to participate in the attack, but couldn’t find anyone.

Moilanen also cautioned people not to downplay what happened.

“Just look at the things that are going on across the country, across the world as far as terrorism is concerned. People in that theater had no idea what was going on,” he told the Post Bulletin. “They didn’t know what was going to come next. All they know is that there is some sort of gas, a rotten egg smell that is taking place, a suspicious person suddenly gets up and leaves. They don’t know what is happening next.”

“People just have to be aware of their surroundings and they have to report suspicious behavior. This was a great example of that happening. I think the people there handled it very well. The security guard handled it very well,” Moilanen continued. “This is the way it should happen. If people see something suspicious, they need to contact us and contact security. It may be nothing but it may be a whole lot worse, too.”

Noah Maldonado, the Minnesota Regional Coordinator for Students for Life of America, responded to the bomb threat in a SFLA statement. “It’s disappointing that a pro-choice student finds it appropriate to scare innocent children and families and try to intimidate them from peacefully praying and sidewalk counseling,” he said. “However, it’s not surprising. We see the climate on high school and college campuses, where speaking tour banners are burned, displays are vandalized, and administrators try to silence students.”

Violence directed at pro-lifers has been rising at a disturbing rate; abortion activists in recent years have spit on peaceful protesters, punched people, tried to run over priests, vandalized pro-life property, and even physically assaulted young women. This is just a small sampling, showing that pro-lifers need to take the utmost caution when advocating for life. It’s vital that pro-lifers pay close attention to their surroundings, keep a video camera ready at all times, and be prepared to call police for any suspicious activity.