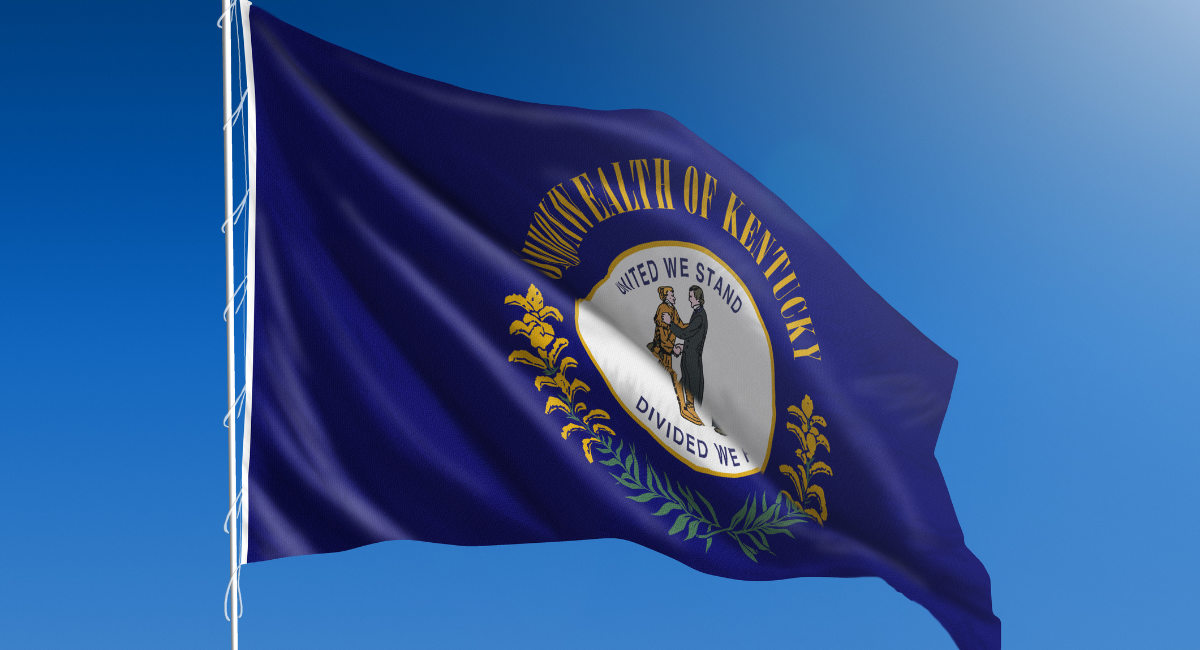 While Kentucky has made great strides in mobilizing support for pro-life initiatives lately, a recent article in Kentucky Today demonstrates that the pro-abortion movement is also working behind the scenes, throwing money and clout behind policies and abortion organizations in an effort to squash the pro-life message.

As part of the Kentucky Baptist Convention’s (KBC) Friends of Life KY Initiative, a number of pastors in the state are working to uncover how well-funded and well-connected the pro-abortion movement is.

“I’ve never given much thought about state and local pro-abortion organizations and how well connected they are to national abortion organizations,” said Harold Best, senior pastor of Burlington Baptist Church and chairman of the KBC’s Committee on Public Affairs. “We tend to think about some of the grassroots efforts of the pro-life movement without realizing the organization and machinery of the pro-abortion movement both locally and nationally.”

What Best and others have discovered is just how much of a well-oiled machine runs the pro-abortion platform. And, they’ve observed that it’s not just Planned Parenthood leading these initiatives.

“Planned Parenthood gets the lion’s share of the publicity, which allows these local organizations to operate with a degree of anonymity,” noted Jim Ewing, pastor of First Baptist Calvert City and chairman of the Friends of Life KY Advisory Council. “This is an important observation because it can, and probably does, contribute to a lack of attention and awareness of abortion issues in many areas of Kentucky.”

While pro-life groups like the Sisters of Life raise money to support pregnant mothers in crisis, abortion groups like the Louisville Clinic Escorts fundraise on their own to counter the pro-life efforts. Other groups including A Fund, Inc. and the Kentucky Reproductive Freedom Fund raise money for elective abortions. The abortion platform isn’t just raising money — the ACLU is also very active in the state, working on political activism and policy reform.

Ultimately, the Friends for Life KY Initiative hopes to continue to spread the pro-life message, especially in rural areas outside of Louisville and Lexington, where most people generally don’t encounter the abortion issue as much. To do this, they hope to create more pro-life organizations on the local level, and double down on the use of print and social media in the hopes of keeping people informed.