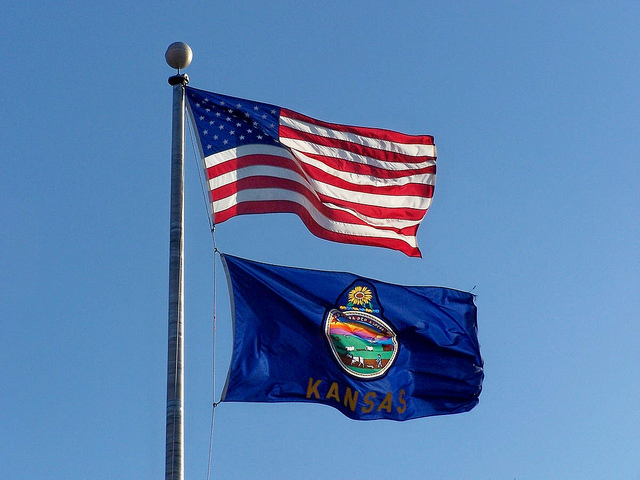 States having to defend their own laws. 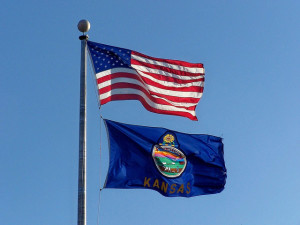 The Kansas Legislature passed several laws in 2011 on the area of abortion coverage.  At issue in a decision issued by a judge in the federal district court of Kansas on Monday was a law that prohibits “elective” abortions (defined as an abortion for the purpose of anything other than protecting the life of a mother) from being covered in comprehensive health insurance polices. Coverage for abortion could only be extended as a separate rider option.

The pro-abortion American Civil Liberties Union (ACLU) of Kansas and Western Missouri claimed that lack of insurance coverage was unfair for those who could not afford an abortion. And so they sued, claiming that this law went against the supposed constitutional “right of privacy” that has been extended to include the “right to an abortion.”

Both parties asked that the judge decide the case in their favor without a trial. The judge denied the motion of the ACLU but granted part of the state’s motion while denying the other part. This means that the case will go to trial. The judge summed up each side’s arguments as follows:

The court looked to the landmark Supreme Court decision in Planned Parenthood of Southeastern Pennsylvania v. Casey for guidance:

Casey recognizes the right of a woman to have an abortion before viability, but this is not an absolute right. The state may interfere with that right, provided that the interference is not undue, that is, that it does not create a substantial obstacle to a woman’s decision to exercise her right.

The Tenth Circuit also recognizes that, “under Casey, a law is invalid if either its purpose or effect is to place a substantial obstacle in the path of a woman seeking to abort a nonviable fetus.”

The court firmly stated that the ACLU  “failed to provide any evidence that the Legislature’s predominant motivation in passing the Act was only to make abortions more difficult to secure, and this failure is fatal to its motion for summary judgment.”

The state suggested several ways in which state interests were served by this legislation:

1) promoting childbirth over abortion; 2) protecting the consciences of Kansas citizens who object to paying insurance premiums that are calculated to include the costs of elective abortions; 3) lowering insurance costs; and 4) making the public more aware of the actual cost of abortion.

The upcoming trial will center around the effect of the Act – i.e., “whether the Act has the effect of imposing a substantial obstacle on a woman’s right to an abortion.” The state was not able to provide enough evidence for the judge to rule on this without a trial.

According to the Associated Press, the state’s attorney general’s office stated that it was “encouraged by the court’s ruling and will continue to defend the state law.”