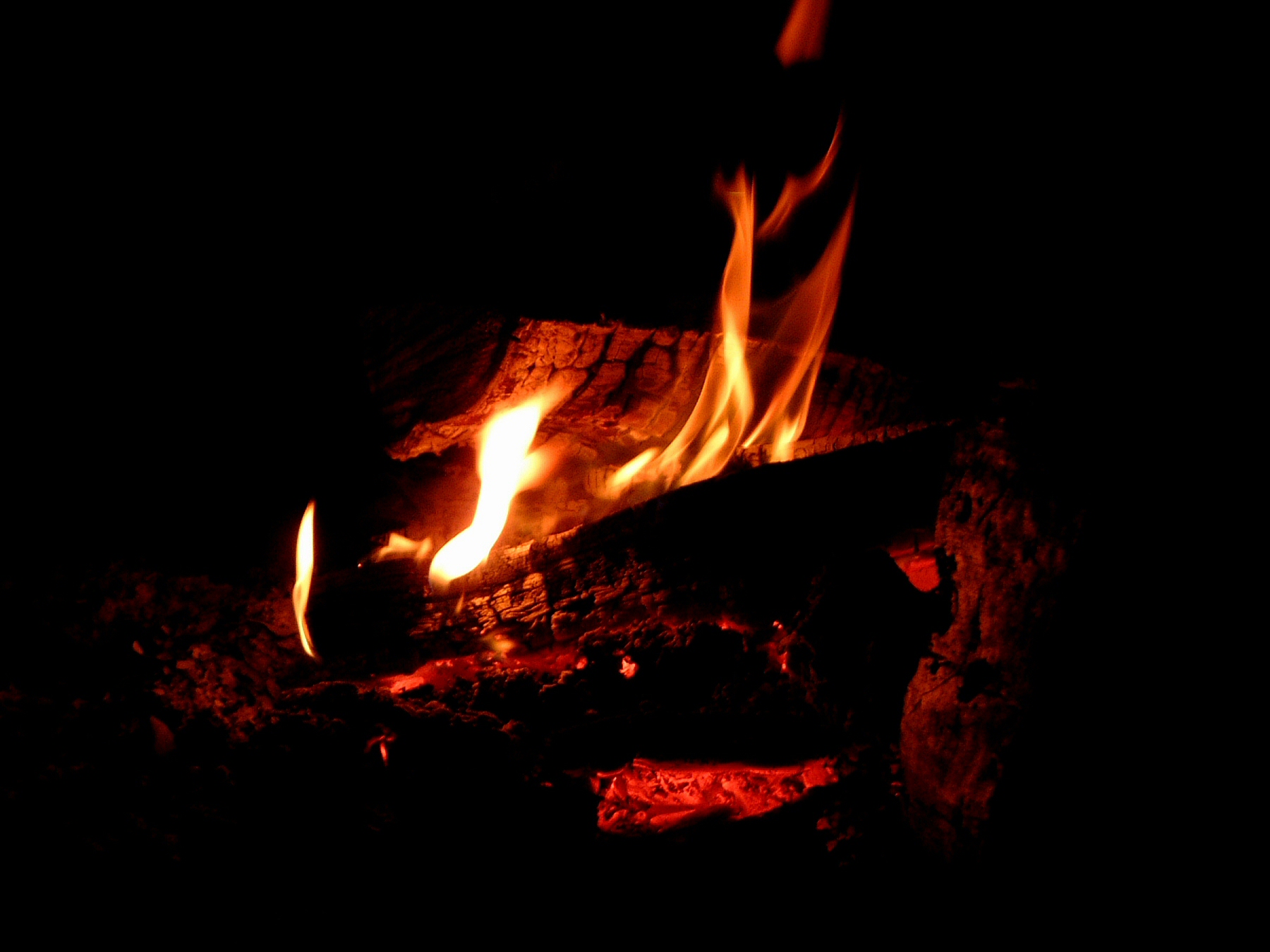 Francis Grady, the 50-year-old Wisconsin man who set fire to a Planned Parenthood clinic in Grand Chute, Wisconsin, is pleading guilty to his crime, bringing the mystery that began Sunday night to a relatively quick close:

The criminal complaint indicates police say Grady used a hammer to break a window, and poured gasoline from a plastic bottle to start the fire.

After being arrested, the complaint states Grady admitted to officers, “I lit up the clinic.”

His motive for what he did? He said “because they’re killing babies there.”

Talking Points Memo reports that authorities are now investigating whether Grady had any prior involvement with the Wisconsin pro-life movement:

Grand Chute Police Chief Greg Peterson said investigators in the case learned that Grady may have been involved in past protests at the office. The information was so far unconfirmed, Peterson said, but it is being looked at closely by the team of local and federal investigators handling the case.

“There was some indication that surfaced at some point that he has been involved in some of the demonstrations,” Peterson told TPM. But the chief described the information as coming from “someone who didn’t have direct knowledge,” so there was still more work to be done.

If Grady was passionate enough about abortion to attempt arson at an abortion clinic, then I’d be more surprised if he didn’t attend a pro-life demonstration or two. But the significance of that would be what, exactly? Whenever you attend any decent-sized rally or protest, odds are you’ll have in-depth interaction with only a few people. Whether Grady frequented pro-life events is only significant if he met someone there who encouraged violence, gave him material aid, or discovered his intent but neglected to warn anyone.

From what we currently know, it sure doesn’t seem like Grady needed anybody else to plant the seeds of violence in his head – TPM says he has a “long criminal record,” including a “2004 conviction for manufacturing or distributing cocaine and a 2011 no contest plea to resisting or obstructing a police officer.”

Still, we can expect pro-aborts to weave this case into their “aren’t pro-lifers violent?” narrative. Even if they can’t establish a meaningful link between Francis Grady and any specific pro-life leaders or activists, they’ll still suggest, as one of our commenters did yesterday, that people like Grady are “born of [our] movement’s sometimes poisonous rhetoric.”

It’s undeniable that pro-life rhetoric can spark strong emotion. But is that because pro-lifers are exaggerating their case or manipulating the facts, as our foes suggest? No. It’s because we’re accurately describing an act that is inherently poisonous. If abortion really does destroy innocent, live babies, then it’s not pro-lifers’ fault for saying so. If aborted babies truly feel pain during their last moments, then pro-lifers aren’t inciting violence by informing people of that fact. And if photographs convey both the humanity of the unborn and the savagery of their dismemberment, then pro-lifers aren’t to blame for drawing attention to the obvious.

Deep down, everyone – including pro-choicers – understands that honestly describing evil doesn’t make one culpable when some unhinged vigilante snaps. That’s why we never hear anyone complain that we subject thieves, racists, pedophiles, or (to use an example currently in vogue on the left) anti-gay bullies to overheated rhetoric, or worry that we might incite violence against them. In all those cases, all parties agree that it’s perfectly consistent to harshly denounce evil while fighting it lawfully, and that those who react violently are solely responsible for their own actions. A desire to run interference for abortionism is the only reason to hold pro-life rhetoric to a different standard.

If pro-choicers truly want to know who’s to blame for enraged consciences over abortion throughout the country, they need only look in the mirror.