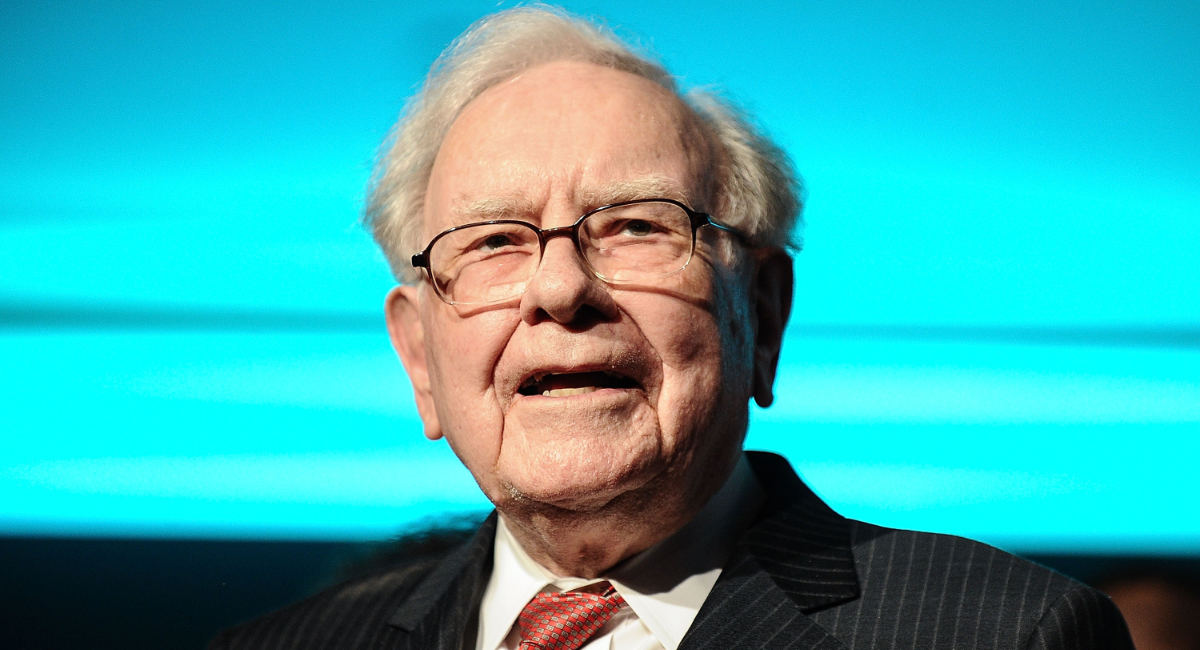 Warren Buffett is a philanthropist whose billions have been funneled to pro-abortion organizations for decades, including many behind the expansion of the abortion pill. While some of this is well-known among pro-lifers, what is less known is that Buffett was also instrumental in creating a “church” as a front for referring women for illegal abortions prior to Roe v. Wade — a “church” that eventually merged into Planned Parenthood Los Angeles.

Warren Buffett’s Susan Thompson Buffett Foundation was among the original investors in Danco Laboratories, the U.S. abortion pill manufacturer. In addition, the Washington Post wrote in 2000, “The Buffett Foundation… made at least $2 million in interest-free loans to the Population Council… according to tax documents filed in 1995. That money was in turn used to conduct clinical trials of RU-486 [the abortion pill].”

Today, Buffett Foundation dollars flow to Planned Parenthood, Gynuity Health Projects (which conducted clinical trials of the abortion pill), and many groups tied to the abortion pill, including:

Warren Buffett’s pro-abortion activism can largely be attributed to Charles Munger, an investment partner and close friend at Berkshire Hathaway who was also a financial supporter of the eugenicist and NARAL founder Garret Hardin; Hardin suggested that sterilization of women should be framed as “helping” them, believed infanticide should be instituted if abortion didn’t cull the population enough, and was – in the words of one professor – “a racist, eugenicist, nativist and Islamophobe.” Buffett and Munger were instrumental in the decriminalization of abortion in California by financing the legal defense of Dr. Leon Belous, who had been convicted of referring a woman for an illegal abortion in People v. Belous at the state Supreme Court.

“During the 1960s Munger helped California women obtain abortions in Mexico by paying for their trips. Later he was a driving force in helping persuade the California Supreme Court to make the first decision overturning, on constitutional grounds, a law prohibiting abortions. Recalls Buffett: ‘Charlie took over the case,'” wrote Forbes. “He solicited the deans of leading medical and law schools to enter amicus briefs. Charlie did all the work on it night and day, even writing some of the briefs himself,” Forbes added.

Buffett and Munger also financed the Los Angeles Clergy Consultation Services (CCS), an underground network of ministers which assisted women in obtaining illegal abortions, according to author David J. Garrow in his book Liberty and Sexuality. It was during this time, writes Author Janet Lowe in her “behind the scenes” book about Munger, that “Munger and Buffett sponsored a ‘church’ called the Ecumenical Fellowship that counseled women on family planning.”

“The church, run by a legitimate minister who got in trouble with his own denomination for his pro-abortion activities, sometimes helped women get safe abortions outside the United States,” Lowe wrote.

Garrow confirmed, writing, “Munger and Buffett were continuing to finance the Los Angeles clergy referral service, even to the point of helping the principal clergyman, J. Hugh Anwyl, start a new church after being dismissed from his previous pulpit…”

“Anwyl’s job as minister at Mount Hollywood Congregational did not coexist easily with his work on the CCS or other causes. The congregation fired him in February 1969…” wrote Doris Andrea Dirks and Patricia A. Relf in their book about the history of the CCS, To Offer Compassion.

“His work with CCS, however, was far from over,” Dirks and Relk expounded. “He received substantial funding for the CCS – and in March 1969 started a new organization to serve as its base, the Ecumenical Fellowship – from well-known investors and philanthropists Charles Munger and Warren Buffett.”

“Warren and I were revolutionaries,” Lowe cites Munger as stating. “We created a church that was used as an underground railroad. We supported the Clergy Counseling Service,” Munger stated. “The minister running it was cashiered by his own church for helping women get abortions.”

“First I tried to persuade the church to let him continue. That failed. I called Warren and asked him to help me establish our own church. That we did. For years this minister ran the thing. That was our contribution, trying to help so that society didn’t force women to give birth—to be held in a system Garrett Hardin called ‘mandatory motherhood,'” Munger allegedly stated.

“We merged our church, the Ecumenical Fellowship, headed by the same guy who headed the Clergy Consultation Service, into the Los Angeles chapter of Planned Parenthood,” Munger claimed of himself and Warren Buffett.

“In April 1971, the CCS became a division of Planned Parenthood with Anwyl taking the title of associate director of PPLA,” Dirks and Relf wrote. “In 1972, he became executive director of PPLA, a position he then held for seventeen years….”

“Where Buffett says he can’t remember ever selling a share of Berkshire stock, Munger has given away several hundred shares as charitable gifts. He has given heaps of money to Los Angeles’ Good Samaritan Hospital. He has contributed liberally to Planned Parenthood…” Forbes also wrote.