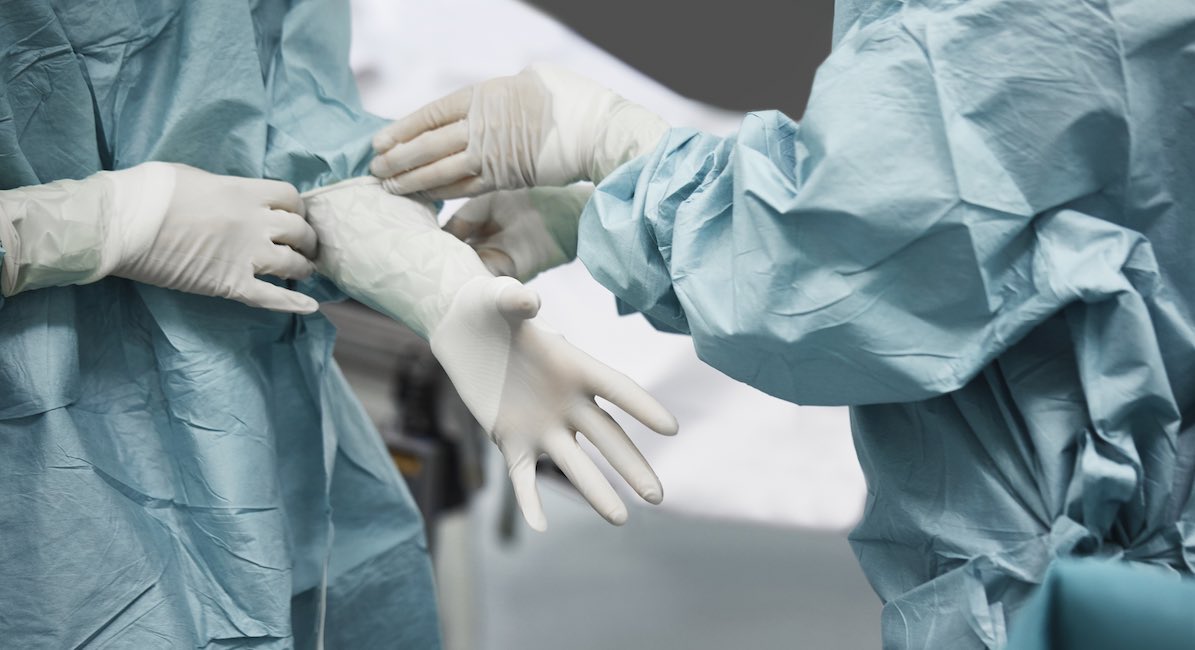 The American College of Obstetricians and Gynecologists (ACOG), which has been actively pushing to do away with safety protocols on the abortion pill and which has updated its own recommendations to remain in lockstep with the abortion industry, was not founded as a pro-abortion organization. The ACOG’s move toward decriminalizing abortion began in the 1960s and ultimately ended with the organization officially supporting unrestricted abortion on demand.

While the ACOG touts itself as a medical organization, it functions as a support and cover for the abortion industry while receiving funds from multiple abortion groups.

The ACOG is anything but impartial

Over the years, the ACOG has issued numerous practice bulletins and committee opinions supporting abortion rights. In 2014, the ACOG’s political arm published a committee opinion which affirmed the importance of abortion training “to increase the availability of trained abortion providers.”

The ACOG began to fund the Bixby Center for Global Reproductive Health, where abortionists are trained, and it is currently working to expand access to the abortion pill (Mifeprex), even going so far as to sue the U.S. Food and Drug Administration (FDA) to lift its long-held Risk Evaluation and Mitigation Systems (REMS) safety requirements during the COVID-19 pandemic.

The ACOG is stridently pro-abortion and is funded by radical abortion organizations, including Ibis Reproductive Health (funded by U.S. abortion pill manufacturer Danco Laboratories) and by the David and Lucile Packard Foundation, a Danco investor. The ACOG recently received $1.4 million from the Buffett Foundation — funder of many pro-abortion efforts worldwide — and has received hundreds of thousands from the foundation every year for several years. Unsurprisingly, Buffett was also one of the first investors in Danco.

But the ACOG didn’t start out as radically pro-abortion.

The takeover of ACOG by abortion radicals and eugenicists

The ACOG was originally founded in 1951 as the American Academy of Obstetrics and Gynecology before its renaming in May of 1956. Meetings regarding the idea of forming such a group began in the early 1940s.

Researcher Nancy Aries, who authored a study on ACOG’s abortion evolution, wrote that, “in 1959, ACOG issued The Manual of Standards in Obstetric–Gynecologic Practice. The section on abortion advised that abortions “cover only those cases where the death of the mother might reasonably be expected to result from natural causes, growing out of or aggravated by the pregnancy, unless the child is destroyed.”

In 1960, ACOG fellow Alan F. Guttmacher, a board member of Planned Parenthood who took the helm as President in 1962, told media that an ACOG committee had begun a fact-finding expedition to liberalize abortion laws.

According to Aries, “In 1961, a second request was made to establish an Ad Hoc Committee on Therapeutic Abortion. This was an effort to have ACOG respond to the American Law Institute’s [ALI] model abortion law that sought to broaden the concept of medically indicated abortion.” Research edited by Linda Greenhouse and Riva Siegel claimed that the ACOG even influenced the state of Oregon to expand ALI’s language “to include a sociomedical ground.”

ALI’s language eventually became the outline for the infamous Roe v. Wade Supreme Court decision which forced legalized abortion upon every state in the nation.

The president of ACOG around this time (1962) was Nicholson J. Eastman, who also served as Chairman of Planned Parenthood Federation of America’s National Medical Council as well as on a Population Council committee.

In 1966, Alan Guttmacher was seated on a panel at an ACOG annual meeting discussing the decriminalization of abortion — and that same year, the ACOG moved to liberalize abortion laws.

In 1968, shortly after the Association of Reproductive Health Professionals liberalized its abortion stance, Planned Parenthood followed suit. That same year, ACOG leadership moved to approve the American Law Institute’s Model Penal Code on abortion. This was one year following an endorsement from the American Medical Association (AMA).

The president of ACOG at this time, Willis E. Brown (who led the organization from May 8, 1968, to January 8, 1969), had ties to Alan F. Guttmacher and the Population Council. Previous ACOG president Howard C Taylor, Jr. and later president Keith P. Russell had ties to Planned Parenthood.

And yet, at the time, the ACOG approved the ALI’s Model Penal Code on abortion, which did not “condone or support the concept that an abortion be considered or performed for any unwanted pregnancy or as a means of population control…” The group’s official statement read:

In the opinion of the College, medical indications for the procedure are:

(I) actual or foreseeable serious impairment of the mother’s health or threat to her life, should pregnancy be continued;

(2) the same criteria in cases of rape or incest; and

(3) the likelihood of birth of a child with grave physical deformities or mental retardation.

Objections were raised against ACOG’s abortion policy and centered around ACOG’s support for the “principle of a woman’s right to choose” which sought to “override existing state laws,” Aries wrote.

Since the ACOG was led by eugenics and population control proponents, naturally, the group quickly embraced the abortion industry, according to Dr. Bernard Nathanson, an abortionist NARAL founder who eventually became pro-life. In his book “Aborting America,” Nathanson said he was invited to address a district meeting of ACOG as early as 1972. One year prior, ACOG submitted a friend of the court brief to the Supreme Court in support of abortion.

A mere handful of years after issuing an official statement supporting abortion with limits, the ACOG’s Executive Board had affirmed “its support of the right of women to unhindered access to safe abortion services and opposes proposed legislation or a constitutional amendment limiting this access guaranteed to women,” by May of 1974, Aries wrote.