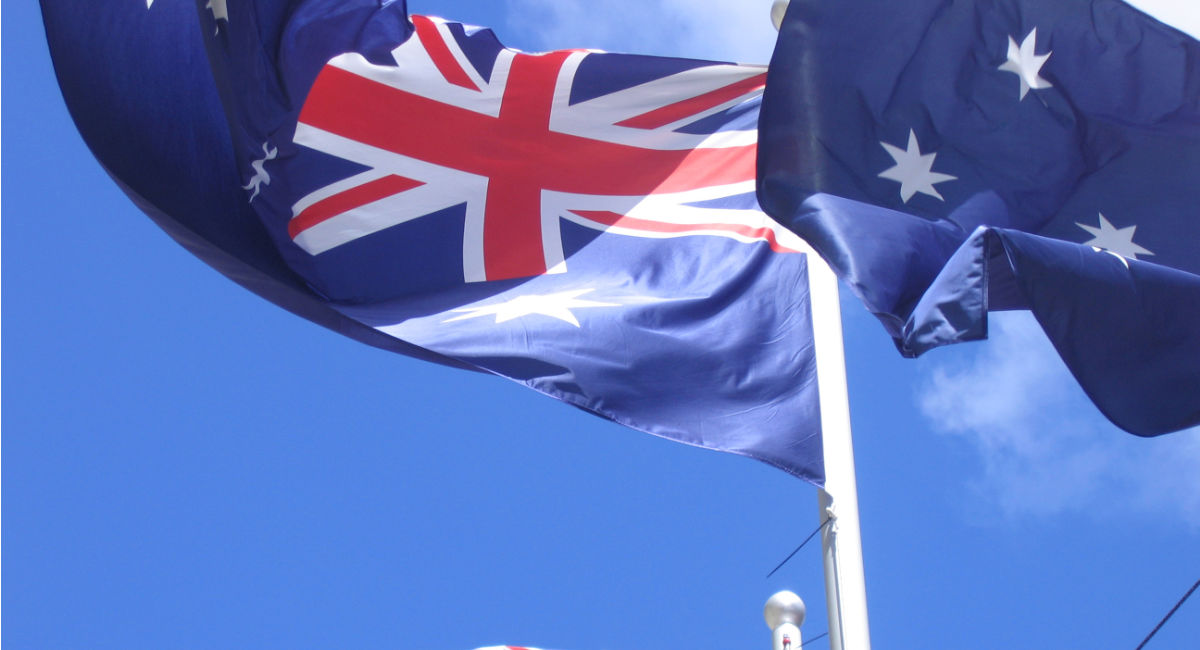 (Right to Life UK) A Bill in Victoria, Australia which would have forced hospitals with a religious affiliation and which receive any state funding to offer abortions and assisted suicide has failed.

The Victorian Labor and conservative MPs joined forces with a selection of crossbench MPs to defeat the Bill 28-7.

“There is no precedent in this state for health services to be mandated in the specific care and services that they provide – none whatsoever,” she told the Victorian Parliament.

Health Minister Mary-Anne Thomas blasted Ms Patten’s proposals ahead of the vote, saying they would lead to some hospitals losing money and suggesting that there was no need for such legislation.

“We have here in Victoria the most progressive laws in the nation when it comes to ensuring women can access [abortion],” she told reporters on Wednesday.

The law in Victoria allows for abortion right through to birth on physical, psychological and social grounds when approved by two doctors; this can be the abortion operating surgeon and anaesthetist.

This has, in practice, allowed for abortion on demand, for any reason, right through to birth in Victoria.

Of 310 late term abortions (after 20 weeks) in 2016 in Victoria, 33 babies were born alive and left to die. These deaths were recorded as “neonatal deaths” rather than death by abortion.

According to one official review, scores of babies have been left to die after being removed alive during a number of ‘failed’ terminations.

The review reported that in 2011 there were 40 ‘terminations of pregnancy’ after 20 weeks ‘resulting in live birth’. While these figures are comparable in scale, Victoria’s population of 5.5 million is just a tenth of Britain’s.

Right To Life UK spokesperson, Catherine Robinson, said: “Victoria has one of the most extreme abortion laws on the planet. Yet for people like Fiona Patten and the other six MPs who voted for her Bill, this is not enough. Every hospital, regardless of its religious affiliation or commitment, must provide abortions and assisted suicide despite the fact that neither of these are medical treatments for any medical condition”.

“Radical abortion supporters need to be constantly reminded that abortion is not healthcare. Neither is assisted suicide. Ending a life is not a medical treatment, it does not attempt to treat any disease or illness. Rather it ends the life of the person suffering. Fortunately in this case, enough MPs had the sense to reject this draconian legislation”.