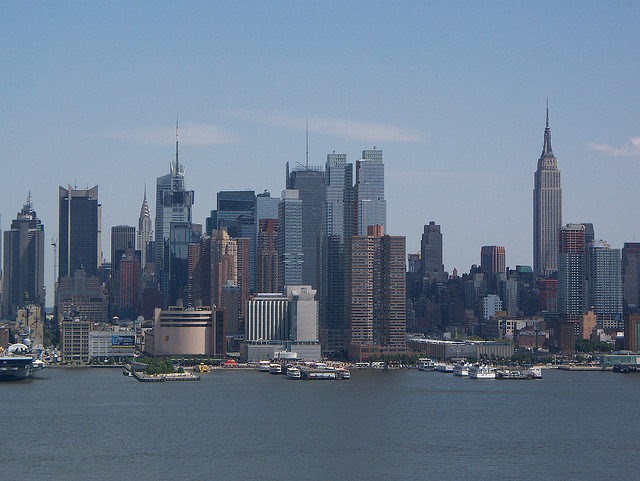 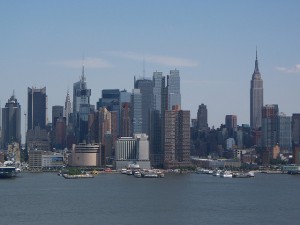 The Roman Catholic Archdiocese of New York, along with several other Catholic organizations, brought a lawsuit against the secretary of the United States Department of Health and Human Services regarding ObamaCare’s coverage mandate under the First Amendment, the Religious Freedom Restoration Act, and the Administrative Procedures Act. The Archdiocese said that it must “decide between breaking the law and making significant, likely, revolutionary, changes to its employee coverage.”

Here is the breakdown of the potential fines that the plaintiffs face:

The defendants sought to have the lawsuit dismissed on the basis that there may be changes to the coverage mandate which might cause them not to apply to the plaintiffs. While Judge Cogan did dismiss the lawsuit as to the diocese and Catholic Charities, finding that the coverage mandate may not apply to them, the judge issued a forty-one-page decision last Wednesday outlining how the other plaintiffs should be allowed to bring their lawsuit. He pointed out that the First Amendment does not required citizens to sit back and wait for the government to fix a mistake:

[T]he First Amendment does not require citizens to accept assurances from the government that, if the government later determines it has made a misstep, it will take ameliorative action.  There is no, “Trust us, changes are coming” clause in the Constitution.  To the contrary, the Bill of Rights itself, and the First Amendment in particular, reflect a degree of skepticism towards governmental self-restraint and self-correction.

The coverage mandate would cause these Catholic entities to violate their religious convictions:

Catholic doctrine teaches that contraception and sterilization, along with other forms of artificial interference with the creation of human life, are immoral and Catholic organizations may not condone or facilitate these practices.  Plaintiffs allege that the Coverage Mandate violates their rights to religious liberty because it requires them to pay for contraceptive coverage despite their sincerely-held religious beliefs.

While the law affecting religious organizations could be changed before it takes effect, there is nothing saying that it will:

The law as it [is] currently written requires that, beginning January 1, 2014, plaintiffs must either pay onerous fines or provide contraceptive coverage in violation of their beliefs.  The Departments may alter the Coverage Mandate before that time, but the possibility of a change in the law does not mean that a requirement that will become effective by operation of law is not certainly impending.

[T]he departments have had ample opportunity to enact a meaningful change to the Coverage Mandate.  The fact that they have not further suggests the likelihood of injuries to plaintiff.

Judge Cogan realizes that other courts have dismissed similar lawsuits on the basis that the government could change its mind before the mandate goes into effect:

The Court appreciates that other courts have held otherwise.  Nevertheless, I conclude that those courts overestimate the significance of the ANPRM and underestimate the finality of the Coverage Mandate.

The judge referred to the coming requirements of the coverage mandate as the “speeding train” which the plaintiffs will need time to prepare for, considering funds that will need to be available if the plaintiffs choose to pay the fines instead of violate their principles and standards:

Defendants cannot recognize employers’ need for advance preparation as a result of their actions in one context, but disclaim responsibility for those preparations in another context.

Quite frankly, ignoring the speeding train that is coming towards plaintiff in hope that it will stop might well be inconsistent with the fiduciary duties that plaintiffs’ directors or officers owe to their members.  As explained above, the practical realities of administering health care coverage for large numbers of employees – which defendants’ recognize – require plaintiffs to incur these costs in advance of the impending effectiveness of the Coverage Mandate.  This is a business reality that any responsible board of directors would have to appreciate.

This lawsuit will now continue, allowing the judge to hear and decide the case on its merits.