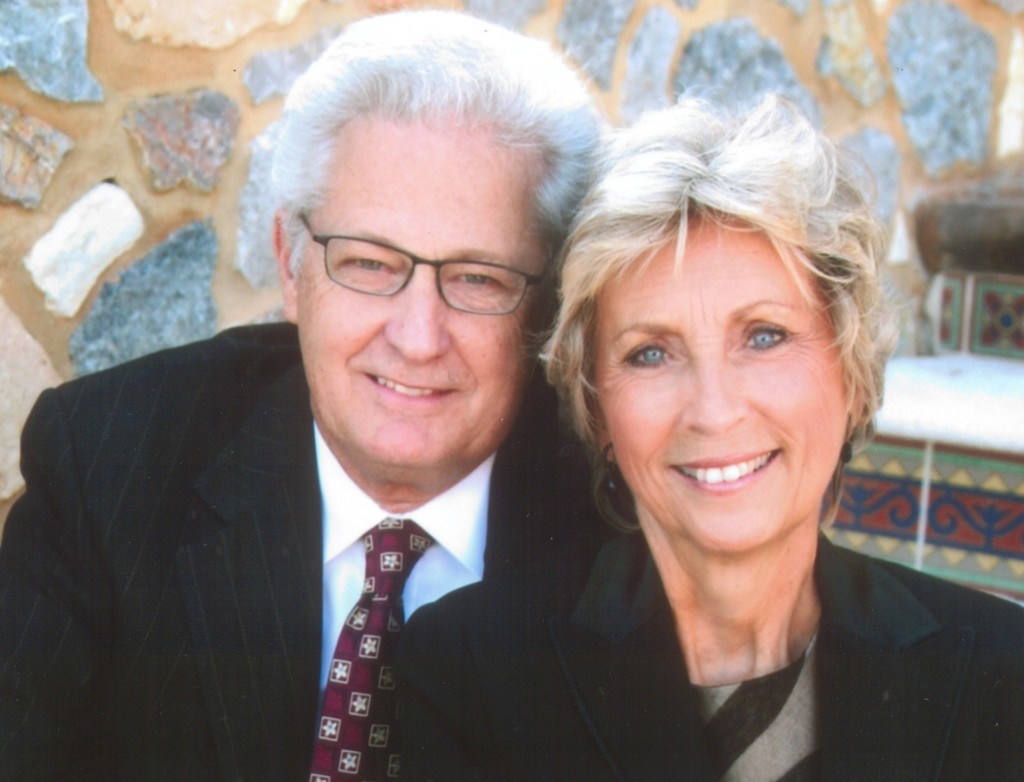 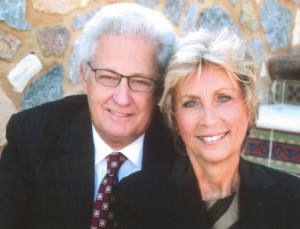 It’s official. Hobby Lobby – one of the nation’s largest and most beloved craft store chains – has joined the fight against the contraception mandate in ObamaCare. To date, 88 plaintiffs in 28 lawsuits have challenged the forced coverage of contraception. These plaintiffs include different Catholic Charities groups and dioceses; multiple colleges such as Colorado Christian University, Wheaton College, Notre Dame, and Ave Maria; and privately owned businesses like Hercules Industries and Triune Health Group. But Hobby Lobby is the first evangelical business to bring a suit against Obama’s Department of Health and Human Services. Hobby Lobby is being represented by The Becket Fund for Religious Liberty, who states that Hobby Lobby’s “lawsuit acts to preserve its right to carry out its mission free from government coercion.”

According to Christianity Today, Hobby Lobby has asked for an emergency injunction against the contraception mandate.

Hobby Lobby faces ‘crippling fines up to 1.3 million dollars per day’ if it refuses to comply with the mandate.

Hobby Lobby CEO and founder David Green said in a statement that his company would not ‘abandon our religious beliefs to comply with this mandate.’

‘By being required to make a choice between sacrificing our faith or paying millions of dollars in fines, we essentially must choose which poison pill to swallow,’ he said.

Hobby Lobby was started forty years ago in the Green family’s garage, but it has since expanded to more than 500 stores in most of the 50 states. Hobby Lobby is a clearly Christian business – offering many products with Scripture and continually playing Christian music while customers shop. Hobby Lobby is known for its charitable giving to the community and receives over ten thousand yearly requests for donation. The chain offers a “a special 10% discount on merchandise sold to churches, schools and national charitable organizations.”

In addition, the Green family has specifically chosen eight organizations to support with substantial financial gifts: One Hope, EthnoGraphic Media, Oral Roberts University, Passages, Wycliffe Bible Translators, Every Home for Christ, Harbor House Foundation, and Need Him. These organizations serve children and young people worldwide, reach out to people in difficult life situations, spread the Gospel, and create media. Hobby Lobby’s Green family also has plans to open a Bible Museum in Washington, D.C. within the next four years.

Steve Green, president of the Hobby Lobby arts and crafts chain and a Southern Baptist, said the museum will feature the history, contents and influence of the Bible but will leave it up to visitors to decide whether to believe the holy book.

‘When we present the evidence, I think it’s going to be compelling for somebody to say, “Wow, this is a compelling book. I might want to consider what it has to say,”‘ he said.

Without a doubt, Hobby Lobby is a religious employer, yet the Obama administration is attempting to force the family-owned business to fund contraception. The Green family specifically objects to funding the “morning after pill” and the “week after pill.”

No business should be forced by the government to fund chemical abortions or contraceptives that are contrary to the owners’ private religious beliefs. The contraception mandate is a violation of religious employers’ First Amendment rights.

David Green shared his thoughts on his company’s lawsuit:

‘It is by God’s grace and provision that Hobby Lobby has endured,’ said Green. ‘Therefore we seek to honor God by operating the company in a manner consistent with Biblical principles. The conflict for me is that our family is being forced to choose between following the laws of the country that we love or maintaining the religious beliefs that have made our business successful and have supported our family and thousands of our employees and their families.’