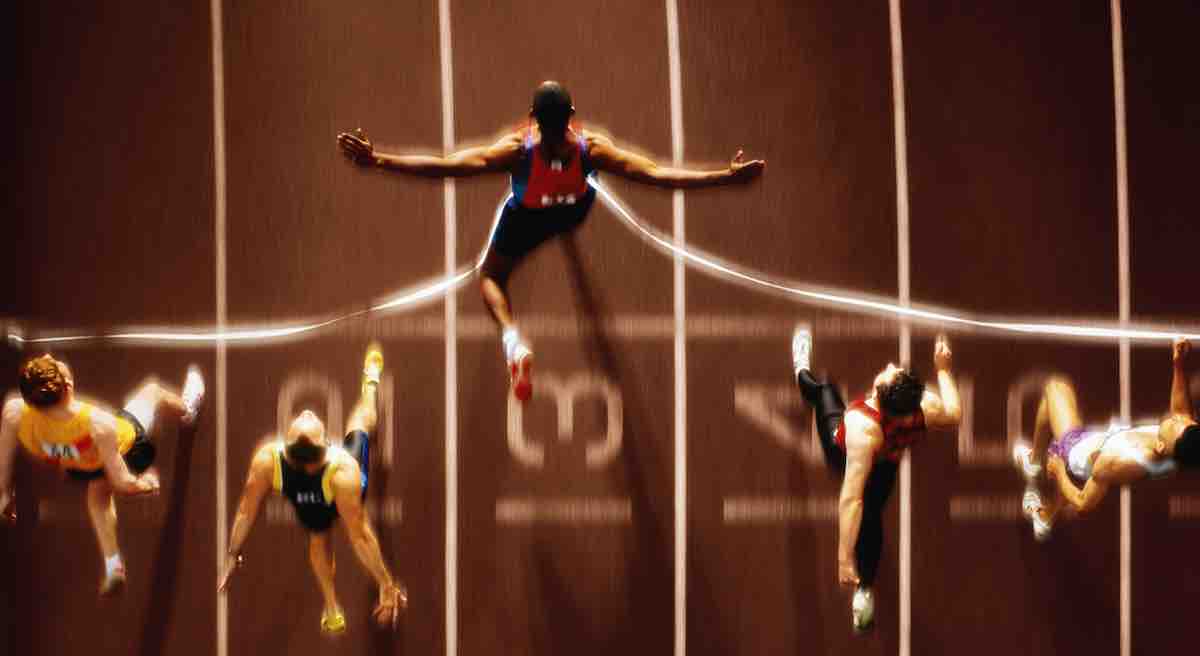 The fight to protect humans in the womb from abortion demands great commitment from those who join this battle. It will require us to stay in the fight for the long haul to completely abolish abortion in our nation. Despite pro-abortion efforts, today, nearly 48 years after the Supreme Court forced abortion on the nation through Roe v. Wade, abortions are at an all-time low. But as we look ahead to a possible future where abortion is unthinkable and illegal, abortion advocates face a dawning realization that their desire for unlimited abortion may not come to fruition. Because of this, the battle will intensify and pro-lifers may become weary and discouraged.

But the pro-life message is resonating with hearts and minds, and we need to commit to see the battle for life through to the end.

Abortion numbers are at their lowest levels since 1980

The most recent data from The Centers for Disease Control and Prevention (CDC) in 2016 data on reported abortions revealed a 50 percent drop in the United States in abortion since 1980. According to the report, released in November 2019, 623,471 abortions were reported for 2016 to the CDC from 48 reporting areas. Using numbers from “continuous reporting areas,” the data showed that the total number of reported abortions, the abortion rate (abortions per 1,000 women aged 15–44 years), and the abortion ratio (abortions per 1,000 live births) all “reached their lowest level for the entire period of analysis (2007–2016).”

Dr. Michael New, Associate Scholar at the Charlotte Lozier Institute (CLI), found that in 2017, the abortion rate was actually lower than what it was in 1973, the year of the Roe v. Wade decision. The U.S. abortion rate has fallen by over 53% since it peaked in 1980.

Abortion facilities are closing in droves

A Spring 2020 report from the Abortion Care Network (ACN), which solely tracks independent abortion facilities, noted that “nearly a third of all independent abortion clinics have been forced to close their doors” in the past six years. In 2019, ACN reported that “the number of independent clinics in the US has been reduced by over 32 percent since 2012.”

ACN also found that as of 2019, six states had only one abortion facility remaining.

Planned Parenthood is being exposed for what it is

Planned Parenthood is taking advantage of those independent clinic closures by gobbling up more of the market share. Despite the significant decrease in abortion numbers nationally, Planned Parenthood has steadily increased its market share from roughly 35% in 2014 to nearly 39% (38.5%) in 2017.

Despite this, the abortion giant has repeatedly been exposed by Live Action and other pro-life groups for multiple abuses and fraud, including the cover-up of child sex abuse and the selling of aborted body parts. In addition, current and former employees have begun publicly exposing Planned Parenthood’s toxic work environment, alleging racism, mismanagement, prioritization of profits over patients, and abysmal treatment and discrimination against pregnant employees.

Live Action has exposed the abortion corporation for decades with its investigations.

As a result of this continued barrage of exposing the inner workings and underpinnings of the century-old abortion organization, Planned Parenthood’s white supremacist founder, Margaret Sanger, is  now being exposed for what she truly was.

In addition, while there is still much work to be done in the way of defunding Planned Parenthood’s multiple revenue streams, the Trump administration’s recent Title X rule change stripped $60 million in federal taxpayer monies from the abortion corporation after it refused to comply with the change. Various pro-abortion state lawmakers have since stepped in to redirect their own taxpayer dollars to prop up the racist workings of the organization.

In 2019 alone, according to Guttmacher, “state legislators raced to enact an unprecedented wave of bans on all, most or some abortions, and by the end of the year, 25 new abortion bans had been signed into law.”

Technological advances are educating and changing hearts and minds

Though abortion advocates and the pro-abortion media are attempting to replace the truth about life in the womb with factually incorrect euphemisms to further dehumanize the baby in the womb, there has been no greater time in history to witness amazing advances in medicine that help to save babies at younger and younger gestational stages. Technological advances allow us to peer into the womb to see the amazing development of preborn babies and listen to their heartbeats.

Live Action has repeatedly documented that when the public is educated about what takes place in an abortion and its brutality, few remain willing to support abortion on demand. Continued education on how to reply to pro-abortion talking points is also helping to dismantle pro-abortion lies.

Pro-life advocacy is making a difference

The decline in abortions over the past decade is likely the result of a number of factors, including pro-life prayer and sidewalk counseling at abortion facilities, and the powerful impact of pregnancy resource centers. According to an analysis published by the Charlotte Lozier Institute, in 2017, an estimated 2,600 pro-life pregnancy centers provided nearly two million people in the United States with free services, with an estimated community cost savings of at least $161 million annually.

“Since the early 1980s, there has been a significant increase in the percentage of unintended pregnancies being carried to term,” Lozier’s Dr. Michael New told Live Action News. “This shows that pro-life efforts to change hearts and minds, assist pregnant women, and pass protective laws, are all playing a key role in the long-term decline in the U.S abortion rate.”

Today, thanks to an estimated 67,400 pro-life pregnancy center volunteers (of which 7,500 are estimated to be medical professionals) and a myriad of courageous pro-life groups and sidewalk counselors, babies are being saved from the violence of abortion and parents are receiving life-affirming help and hope.

We cannot allow shortsightedness and discouragement to kill our movement or stop our forward progress, consider how long it took for the United States to abolish slavery. Abolitionists grew weary, and some gave up and walked away from the cause.

Early 19th Century abolitionist minister Nathaniel Paul, a Black minister, delivered an address in New York on July 5, 1827, referring to slavery as “a hateful monster,” the “scourge of heaven,” and “curse of earth.” He also called it the “origin of the very offspring of hell” and a “merciless tyrant.” He referred to the progress of emancipation as “slow” but “nevertheless certain,” declaring that slavery “will be abolished.” 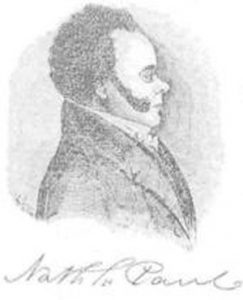 “There remains much to be done, and there is much to encourage us to action,” he said.

Paul’s address took place 36 years before President Abraham Lincoln’s 1863 Emancipation Proclamation. Sadly, Paul did not live to see the victory, and died a pauper in Albany, New York, in 1839.

Like proponents of slavery in centuries past, abortion advocates can seem like an unsurmountable foe. From the beginning of the fight to legalize abortion, they used deception to force this brutality on America. They lied about data, fetal development and personhood, Constitutional protections, and illegal abortion deaths — and when they failed to convince the public to go along with their schemes, they used the courts to force legalized preborn child killing upon the populace. The forces pushing this agenda were rich, powerful, elite eugenicists. To this day, the foundations established by some of these eugenicists continue to pour millions of financial resources into abortion expansion efforts.