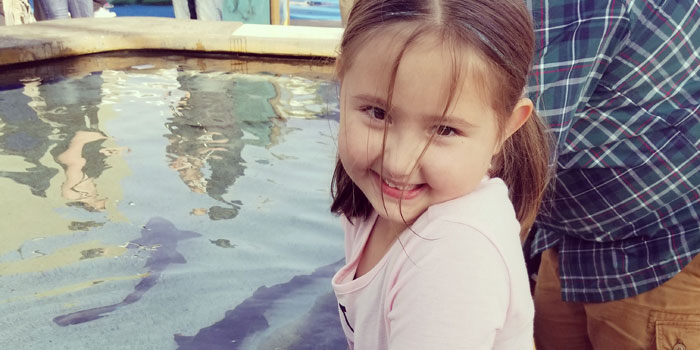 When faced with a dire life and death situation, I chose life. I have four children — the three oldest are boys and the youngest is a girl, and their ages are 16, 11, 10 and 6. Before I was due to have my third child (our youngest boy), my uterus ruptured. Luckily, we were already at the hospital. When that happened, the doctors told us it wouldn’t be a good idea to have any more children because I wouldn’t be able to carry any more. I had what they call a uterine window, which is an area on your uterus that is so thin you can literally see through it — probably a result of my three boys all being born by C-section. My 10-year-old son was born on Dec 17, 2007.

Then, just over three years later, at the beginning of 2011, I found out I was pregnant again. I remembered what my previous doctor had said. I went back to see her anyway, hoping it had been long enough and hoping my uterus had had time to heal or get stronger.

Unfortunately, the doctor didn’t think so. She gave the baby and I a 50 percent chance of survival. She also said that if I chose to keep the baby, she wouldn’t be able to be my doctor because I was too high-risk. Long story short, I got a second opinion. After careful review of my medical records, that OB came to the same conclusion. I was scared out of my mind. I had all these thoughts going through my mind.

What do I do? I have three boys to think about, I have a family to think about. Should I risk it and risk leaving my three sons with no mother? But what if? What if everything was okay? I didn’t believe in abortion. 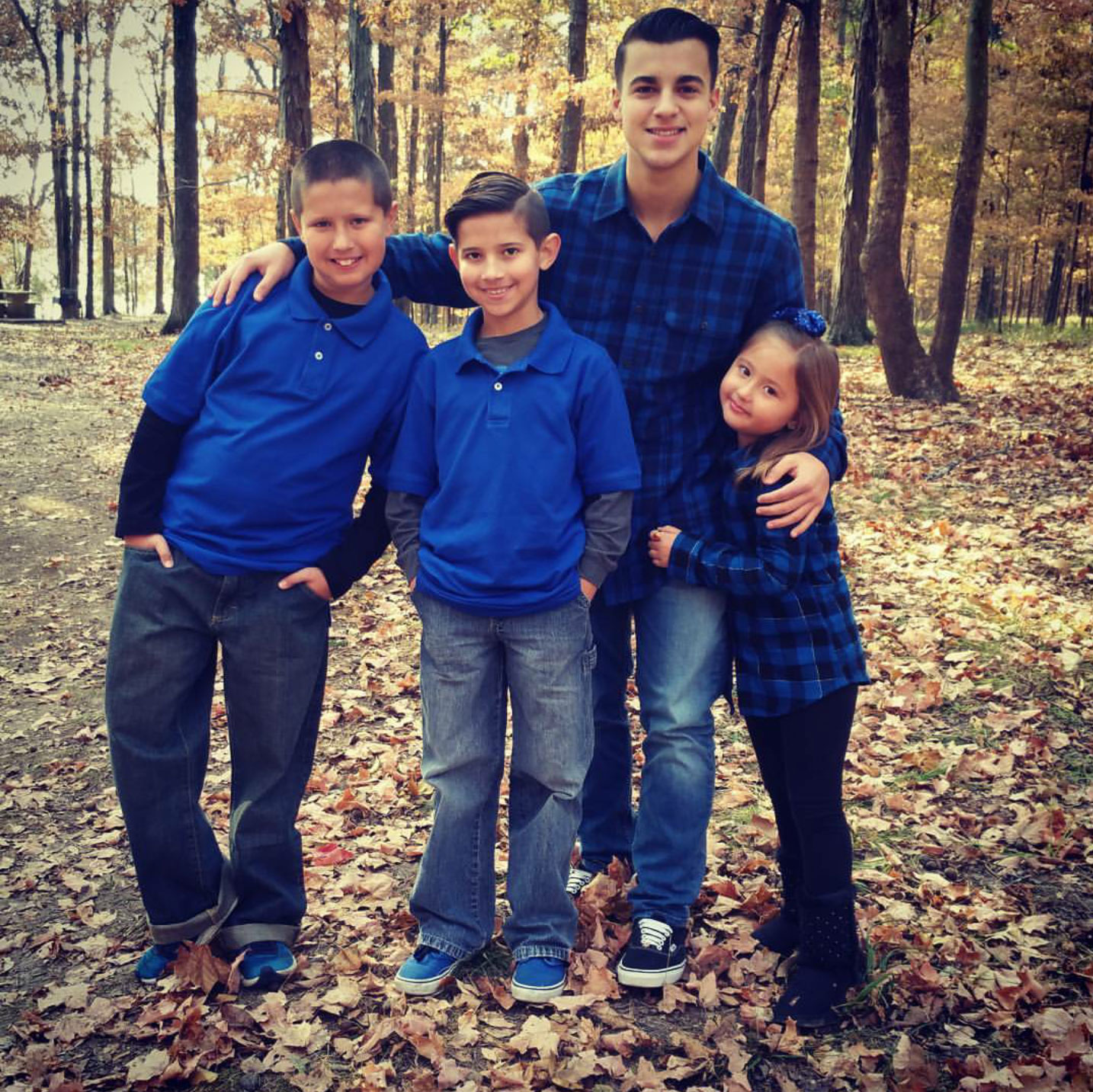 I was so scared, I made an appointment at the abortion clinic, went, paid my money, got my blood drawn, and sat there waiting for them to call my name. I remember feeling so empty inside and so sad as I looked around the quiet packed waiting room. All I saw was young girls, some with their mothers.

I remember thinking they were so young to have to be in that situation. I wondered if they were being forced by their parents, if they had any support system. I started praying hard while I waited. I looked up and saw someone who, I found out later, was a pastor praying outside on the sidewalk. At that moment, I heard a voice tell me it was going to be okay. I heard that voice say “Trust me.”

We got up, got our money back and left. We spoke with the pastor, who told us who he was. We told him our situation and he prayed with us.

We left and had to find a high risk doctor who would take my case. We found the Maternal Fetal Group in Nashville, and after meeting with them, they agreed to see me. They didn’t promise anything, but said they would do their best. Sometimes my appointments were weekly, sometimes bi-weekly. I had some monthly visits, too, when things were going well. They measured my uterus thickness every visit, and did an ultrasound every visit. 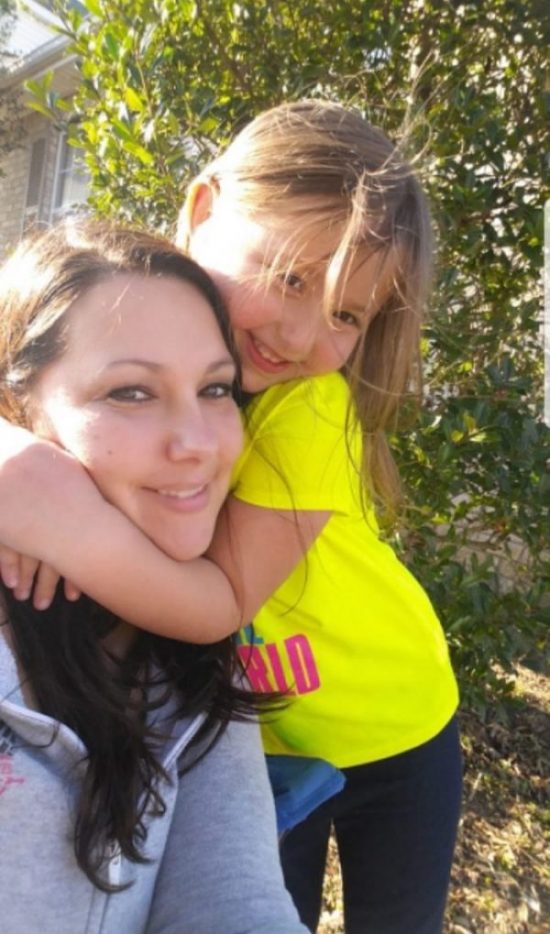 The author and her daughter, Gabby

I knew in my heart things would be okay when I chose life, but I still got some backlash from family and friends. I had peace in my heart, though. I was exhausted, and sick through a lot of the pregnancy. I had several ER visits as I was dehydrated, and I also had pain and a constant feeling that the baby was going to fall out.

I prayed and prayed to God and asked him for a girl since I had three boys, as if it wasn’t enough that I was also asking him to save my and my baby’s lives. We found out at 18 weeks that we were expecting a girl! 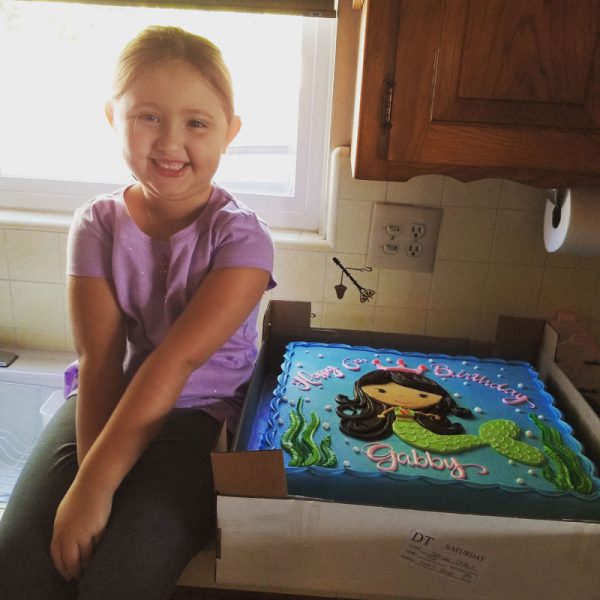 Gabby on her birthday

I was put on bed rest for several weeks prior to her birth, but she was born healthy at 38 weeks on Dec 30, 2011! Gabriella Grace is 6 years old now and we couldn’t imagine life without her! I truly believe that God gave me a girl because I trusted in him and chose life.

It’s best to just “be still” and listen to God because He is there; He is listening to you and is ready to answer your prayers. I hope and pray that my story can help others going through similar situations.

Editor’s Note: If you feel pressured into abortion, or have questions regarding pregnancy or abortion, click here.