Planned Parenthood, with its deep ties to the eugenics movement, is behind yet another attempt to reach people of color. According to an April 2018 USA Today article, “Planned Parenthood Votes, Center for Community Change Action, Color Of Change PAC and the Service Employees International Union are behind the ‘Win Justice’ program….” What USA Today doesn’t say is that pro-abortion billionaire George Soros is the one funding “Win Justice” — which the IRS shows was set up in March — to the tune of $3 million dollars. A March 2018 search at the FEC website revealed Soros was the only contributor at that time. What’s more, as of the writing of this article, reports show funds have not been spent on specific campaigns. Rather, the money received by “Win Justice” is going to Planned Parenthood. 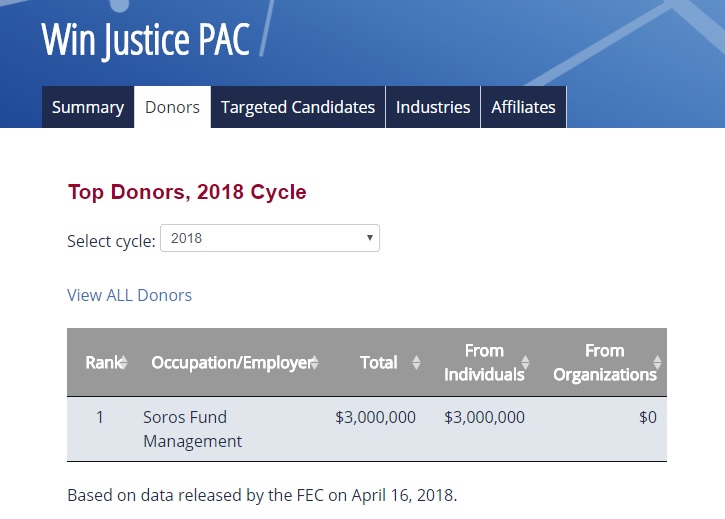 The “Win Justice” effort was announced in April and includes a $30 million investment in a joint political campaign. According to CNN, Planned Parenthood’s share of those dollars is $20 million.

Since April, additional donations trickled in — some from Soros family members and $1 million from the SEIU. The July 2018 report shows “Win Justice” disbursed $301,000 to Planned Parenthood Votes.

SEIU’s involvement is no mystery. The SEIU is a major funder of left-wing organizations and is well-known for promoting abortion. Former Planned Parenthood president Cecile Richards’ husband, Kirk Adams, has held several leadership positions at this powerful union.

But it certainly seems counterintuitive for groups supposedly concerned with minorities to join ranks with an organization steeped in eugenics — an ideology that manifested itself in many ways, including the forced sterilization of many Black citizens. From the documentary Maafa21:

Planned Parenthood’s roots in eugenics date back to their founder Margaret Sanger, who was a member of the American Eugenics Society, and who was an invited speaker to members of the Ku Klux Klan. As Live Action News previously reported, many within Planned Parenthood’s organization and other population control groups thought coercion might be needed to stem the growth of people groups they deemed “unfit.” 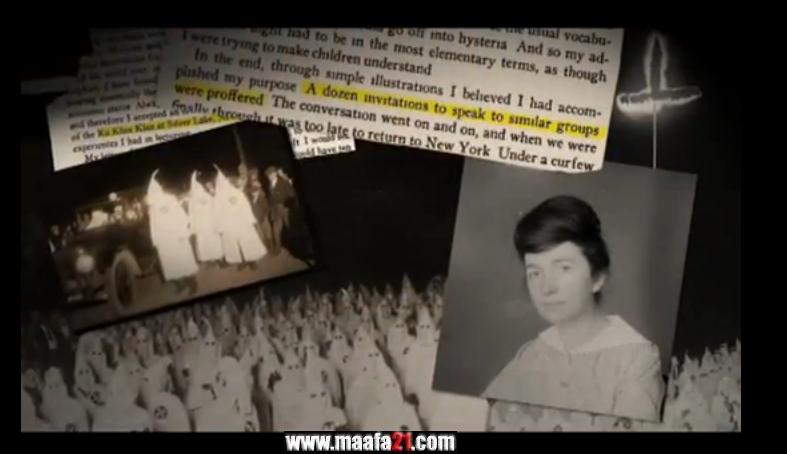 Color of Change (COC), launched in 2005, exists, according to its website, to build “a new, effective strategy for changing the rules society lives by, and ending the injustices Black people face.” Likewise, the Center for Community Change (CCC), founded during the civil rights struggles of the 1960’s, says on its website that it works “to build the power and capacity of low-income people, especially low-income people of color, to change their communities and public policies for the better.” 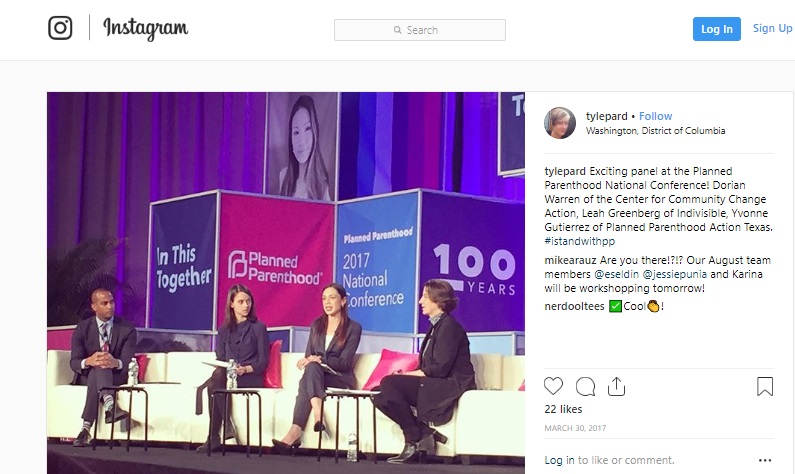 On the surface, CCC cloaks its abortion/Planned Parenthood agenda. Its 2018 “Path to Power” document says nothing about these issues, until you scroll near the end where they quote Cecile Richards (recently honored by CCC) for Planned Parenthood’s shared goals… to recruit people of color.

Planned Parenthood and Margaret Sanger are well known for their recruitment of members of the Black community to promote a eugenics agenda. Sanger recruited Black ministers to her infamous “Negro Project,” while Planned Parenthood added Black leaders to its organization to counter suspicions of “Black genocide” in the 1960s and 70s.

According to CCC’s 2017 annual report, money is flowing to CCC from a variety of left-wing organizations, many which have bankrolled the abortion industry for years, including Soros’ Open Society Foundation: 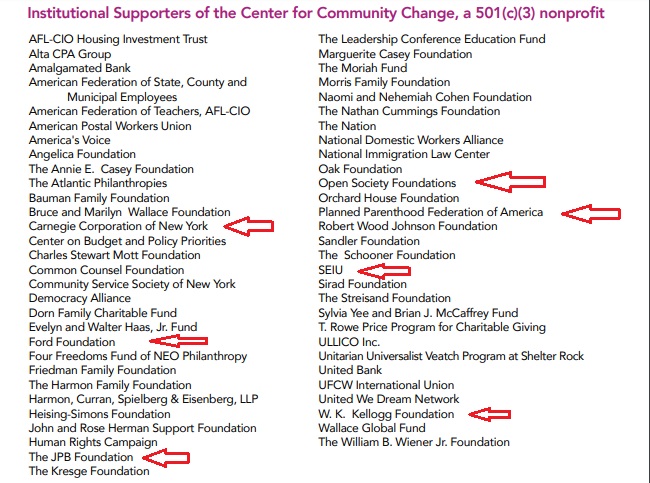 Color of Change was sought after by Open Society for its U.S. Programs Opportunities Fund (USP) because COC had “younger, social-media savvy African Americans.”

According to Open Society Board notes, “USP staff members have played active roles in providing consultative support and referrals to technical assistance, fostering connections to funding leads… organizing briefings, and engaging in conversations with grantees about how we can use our positioning and access to be a thoughtful and constructive partner, not just a funder.”

Open Society assisted COC to “aggressively help it raise resources, within USP and with other funders, so that it may stay on track with rapid expansion that now includes more than 900,000 online members and a 16 person staff.”

CCC was also funded by Open Society, as detailed in documents from 2013 and 2014. 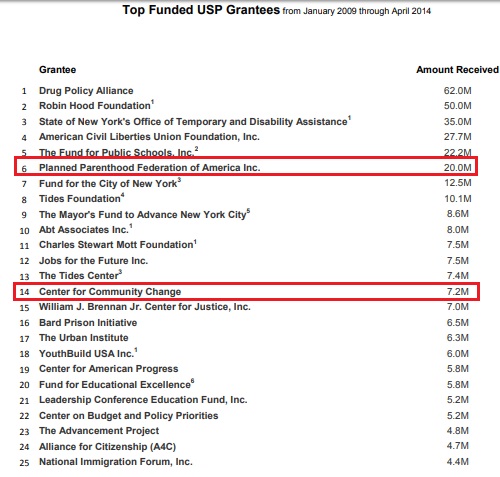 Tragically, instead of fighting for the civil rights of all people, including preborn persons in the womb, these Black community organizers are aiding Planned Parenthood, the largest abortion provider in the nation, in its unjust killing of minority children in the womb.

While change can be necessary, it should not come on the backs of innocent babies.