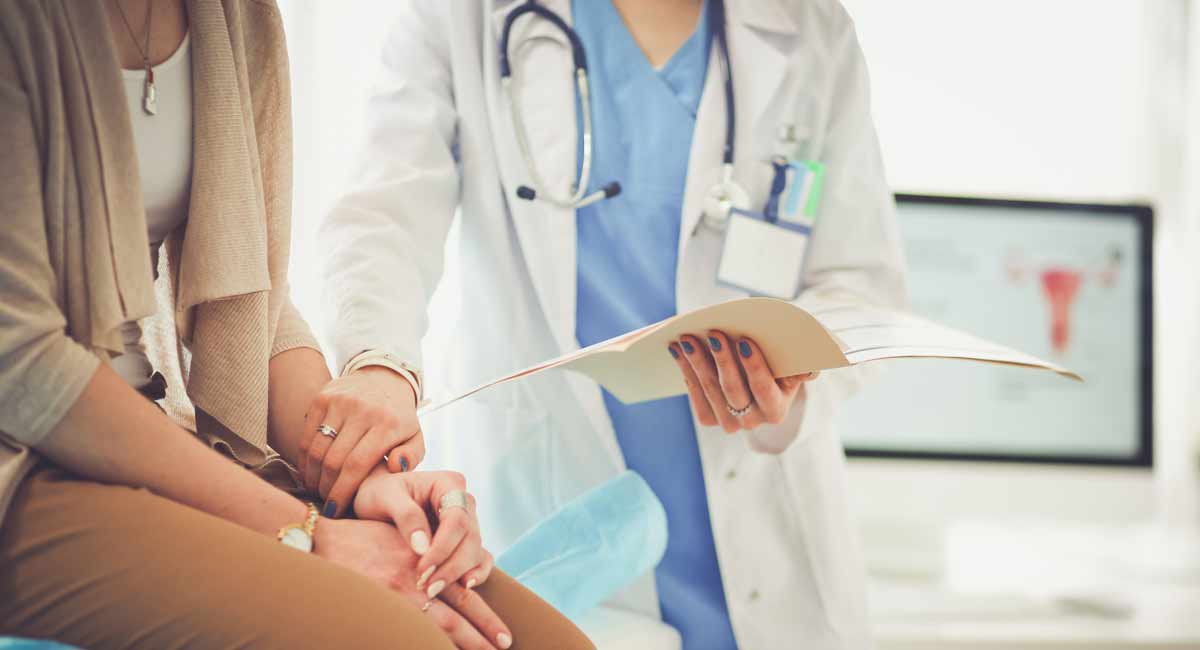 On the blog “We Defend Life,” a pregnant woman named Tanya Beck shared her story of being pressured to have an abortion due to a medical condition she developed during pregnancy. When Beck was 16 weeks pregnant, her doctor informed her that her kidneys were not functioning properly. They were swollen with urine that was backed up in her system. The doctor told Beck her kidneys would only get worse as the pregnancy progressed, and said she had to abort her baby. According to Beck, the doctor did not even tell her the name for the condition with which she was diagnosed. The doctor also suggested no alternative treatment other than abortion. Beck refused to abort her son, and was sent home from the doctor’s office with no follow-up or treatment.

When Beck did her own research later, she discovered the name of her condition: hydronephrosis. She also learned that there was, in fact, treatment for the condition that did not include abortion, despite what the doctor told her. In fact, there were three other options -– a stent could be placed, a nephrostomy tube (which is like a catheter) could be inserted in the kidneys, and, if all else failed, a kidney could be removed. None of these options were shared with Beck. She had not been informed of any of them; she was simply told to abort.

Despite what her doctor said, abortion is actually never medically necessary, as former abortionist and OB/GYN Dr. Anthony Levatino explains in the video below. In the case of a true emergency, particularly in the second or third trimester, the baby would be induced or delivered via a c-section — both procedures that take just hours. In a life-and-death situation, no doctor would wait the multiple days it takes to complete a late-term abortion.

At 31 weeks, Beck was admitted to the hospital with kidney failure. The hospital put in a nephrostomy tube, and her condition improved.

As sore as I am right now, I couldn’t be more happy knowing me and my little one are okay. I would go through the pain and procedure all over again before I would take my son’s life because it wasn’t just my body in distress — his was too. He wouldn’t keep still and just relax because he knew something was wrong.

She is angry at the doctor for misleading her about her pregnancy and trying to convince her to abort her baby:

I should have been given the options. We women and our babies deserve better than to have the fatal option of abortion so carelessly suggested by our doctors.

Where was MY body and MY choice when I wasn’t given the other THREE options that would save both me and my son?…. I’m so glad that I did my research and advocated for my son, when doctors had reduced him to a complication, instead of a life worth treating.

Whether it was fear of a malpractice suit, pro-abortion bias, or something else, Beck’s doctor failed to inform Beck of all her options. Instead, he pushed abortion. Beck’s story shows that just because a doctor claims a woman needs an abortion for health reasons doesn’t mean abortion is the only option. Beck and her preborn son are doing fine, and she is looking forward to meeting her baby face to face and holding him in her arms.