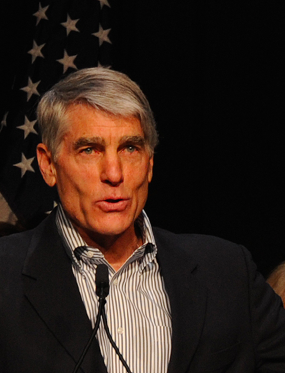 Earlier this month, Senator Lindsey Graham introduced the Pain-Capable Unborn Child Protection Act in the U.S. Senate. The U.S. House has already passed this bill – which would protect unborn children from abortion after the fifth month of pregnancy and their mothers from the additional harm late-term abortion can cause.

But despite its popularity among the general public, the Senate has yet to vote on it, thanks to the actions of Democrats.

Marjorie Dannenfelser, President of the Susan B. Anthony List explains:

Unfortunately, that legislation has languished in the U.S. Senate, where pro-abortion Senate Majority Leader Harry Reid and his pro-abortion allies have refused to even allow a vote.

Medical science has proven that unborn children can feel pain at 20 weeks – and likely even earlier. The Protection Act would stop abortions when science knows the child will suffer if an abortion is allowed.

A federal law is long overdue. … The United States is only one of seven countries to allow abortion on demand at such a late stage of pregnancy.

In addition to science siding with the unborn child, most Americans – and women in particular – agree that abortion should not be permitted for any and all reasons when the child can feel pain. BarbWire reports:

National polling by Quinnipiac, National Journal, Huffington Post,  NBC/Wall Street Journal, and Washington Post/ABC News all found that a plurality or majority of Americans support limiting abortion after 20 weeks and that women support the measure in higher proportions than men. 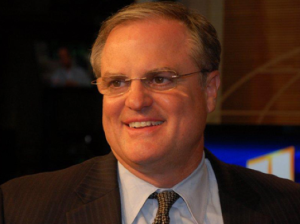 Yet, despite the opinion of constituents and the facts of science, Senate Democrats push on with their very pro-abortion agenda, not stopping once to consider the plight of these innocent, suffering children or their mothers. From all appearances, Democrats who call themselves pro-life are behaving no differently. So, on August 21, four pro-family groups – Concerned Women for America Legislative Action Committee, Family Research Council Action, Students for Life of America, and the Susan B. Anthony List – launched a campaign called “Summer of Life” to put pressure on several Senators. The campaign will appeal to these Democrats to choose the lives of children and the health of women over the politics of party.

As Concerned Women for America Legislative Action Committee CEO and President Penny Nance  says, this is about women, too:

While all abortions pose physical and psychological risks for the woman, medical risks from abortion increase markedly as pregnancy progresses, including the risk of death. 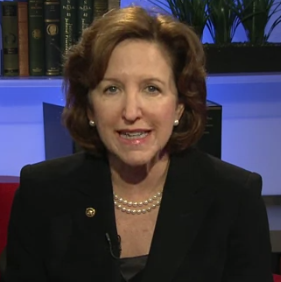 The Washington Times reports on the “Summer of Life:”

Republicans have been accused of being extremists in the so-called “war on women,” but critics say it’s Democratic candidates who have the more extreme record on a key women’s issue: abortion.

Case in point: The lack of support among Democrats for limiting late-term abortions.

The “Summer of Life” campaign is specifically targeting Senators Mark Udall from Colorado, Mark Pryor from Arkansas (a Democrat in a very pro-life state who claims to be opposed to abortion), and Kay Hagan from North Carolina (who also hails from a pro-life state).

Pryor’s stance is perhaps the most puzzling. His spokeswoman stated:

Mark is personally opposed to abortion…But when a doctor says that continuing a pregnancy threatens a mother’s life or a girl becomes pregnant as a result of a rape or incest, then her family, her doctor and pastor should provide guidance.

Not only does this statement refuse to recognize the humanity and suffering of unborn children in these situations, but it also entirely refuses to recognize the facts of the Pain-Capable Unborn Child Protection Act. The Act has exceptions for rape, incest, and to save the life of the mother. What’s more, Pryor knows this full well and is being deceptive.

He, and the other Democrats, are without excuse in failing to support such a reasonable piece of legislation. As Colorado State Senator Kevin Lundberg said:

The legislation we’re talking about today is such a reasonable, modest step, a necessary step to protect unborn children who are fully capable of feeling the pain of that abortion.

Join the “Summer of Life” campaign and contact Senators Udall, Hagan, and Pryor, urging them to stop waging a war on women and children.

Note: Every unborn child is equally valuable, despite her age or her ability to feel pain. Every human being deserves the equal right to life. However, the Pain-Capable Unborn Child Act would take our nation in the right direction, closer to justice for all.