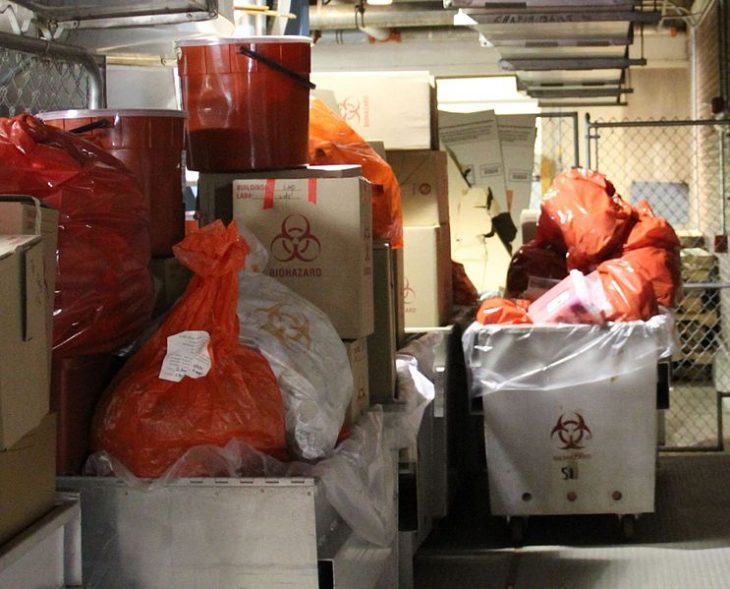 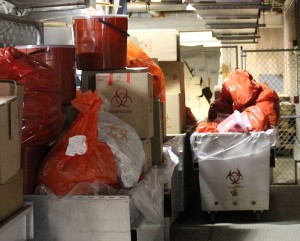 Kudos to the Marion County Board of Commissioners for putting a halt to the incineration of aborted infants whose cremated bodies were providing energy for electricity.

It seems that unbeknownst to the Covanta Marion waste-to-energy facility, fetal tissue from aborted babies was mixed in with the standard biomedical waste being sent from British Columbia, which included “human tissue, such as surgically removed cancerous tissue, [and] amputated limbs.”

The news came via an e-mail from British Columbia Ministry of Health to the B.C. Catholic disclosing that “biomedical waste” shipped to the U.S. to be incinerated does include the remains of aborted pre-born babies. This horrific story follows on the heels of the recent revelation that more than 15,000 aborted babies, along with other “medical waste,” have also been cremated to provide heat and generate power to British hospitals.

The Oregon power facility, with tall red and white striped smokestacks, burns waste material in two huge boilers at a temperature of approximately two thousand degrees Fahrenheit. The heat generated then transfers to water tubes, which, in turn, produce steam that drives the turbines that generate electricity.

On the upside, the e-mail did reassure all concerned that although discarded pre-born children were being cremated in a waste disposal plant, the workers handling the Canadian province’s “biomedical waste” follow “health and safety protocols, as well as federal, provincial, and local regulations.”

Nonetheless, after finding out what materials were being burned to generate energy production, Commissioner Janet Carlson responded with revulsion, saying, “We are outraged and disgusted that this material could be included in medical waste received at the facility.”

Promising to take “immediate action,” Carlson also said, “We did not know this practice was occurring until today.” According to Commissioner Carlson, discussions with Covanta Marion were being initiated to ensure that “this type of medical waste is not accepted in the future.”

Thankfully, at least in Marion County, the practice of incinerating aborted babies will be addressed and discontinued. However, considering the large number of biochemical waste disposal plants in the United States, its likely that incinerated fetuses are providing the energy that powers homes in states other than Oregon.