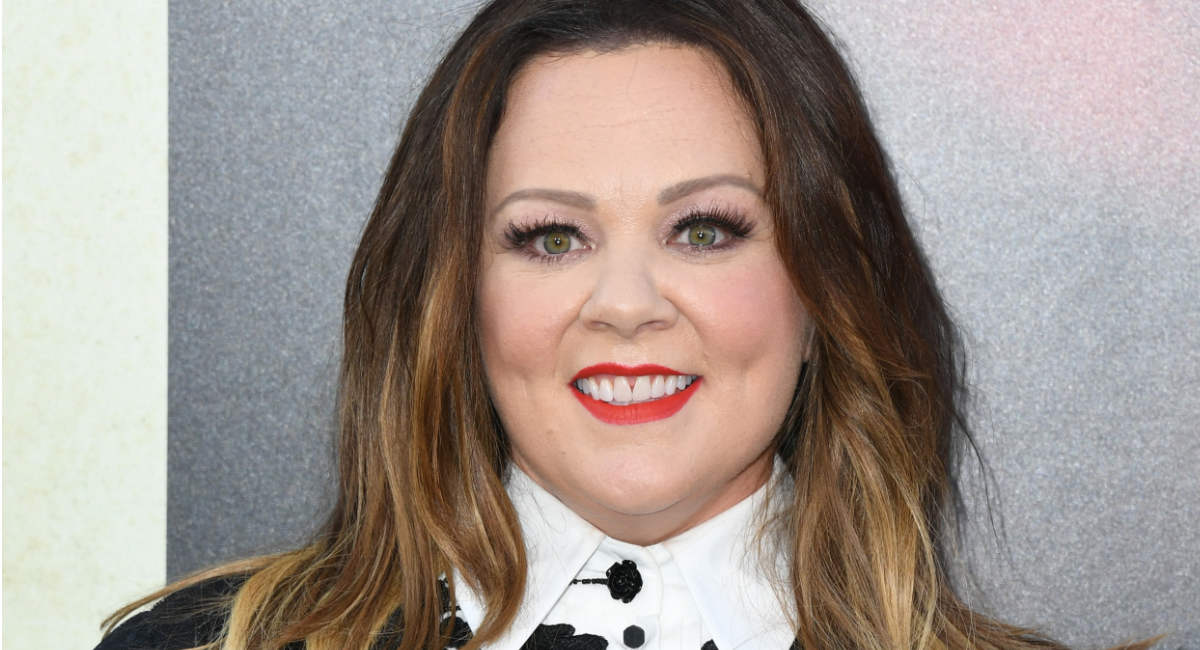 Recently, pro-abortion actress and comedian Melissa McCarthy interviewed Planned Parenthood’s CEO Alexis McGill Johnson as part of a “Conversations with Changemakers” speaker series for the nonprofit fair trade organization The Little Market. The Little Market was co-founded by television actress and fashion designer Lauren Conrad, who has not previously taken a public stance on abortion.

Melissa McCarthy kicked off the conversation by saying, “I’m here to talk about an issue that I care about deeply, which is reproductive rights.” After introducing McGill Johnson, McCarthy showered praise on Planned Parenthood, gushing, “I can’t believe that you even have time to sit and do this. The whirlwind which must be your everyday life, and the superhero work that you guys are doing — is it 24 hours?”

McCarthy sympathized with the difficulties of operating during a pandemic, commenting “It’s already such a fight — which I’ll never understand — for reproductive rights and for women to be able to take care of themselves and make their own choices about their bodies… Sometimes, I don’t know — are we still talking about this?”

The issue, which seems to elude both McCarthy and McGill Johnson, is that abortion specifically is not just about “controlling one’s own body.” While birth control involves altering, suppressing, or destroying women’s fertility, Planned Parenthood’s most lucrative “service” is abortion — deliberately killing a distinct human being (already living and growing in his or her mother’s womb) under the guise of controlling one’s own body.

McGill Johnson’s statements also fail to acknowledge the reality of the sinister underpinnings of Planned Parenthood, which was founded by a eugenicist and, arguably, a racist.

Nothing about Planned Parenthood’s work earns it “superhero” status.

In her interview, McCarthy presumed motives of those who oppose Planned Parenthood, with McGill Johnson readily going along with the ruse, never even mentioning that this corporation alone commits 41% of the nation’s abortions.

“Do you think that most people who are fighting against Planned Parenthood — I always wonder how much is actually, like, mustache-twirling, ‘I’ll tell you what to do with your body!’ versus people who are just so inundated with misinformation — and they don’t know that… Planned Parenthood does a million things to provide quality health care and quality advice for women and men,” said McCarthy.

McGill Johnson concurred, rattling off a list of Planned Parenthood’s services that conspicuously didn’t mention the more than 350,000 preborn human beings it kills every single year. “It’s insane that someone would want to spend this much time to fight and take away those resources from someone in their own community.”

The possibility that people are being ‘inundated with misinformation’ about Planned Parenthood is laughable, given that the media, Hollywood, Big Tech, and multiple other industries consistently trumpet Planned Parenthood’s own talking points as if they were rock-solid facts.

McCarthy also appears ignorant of the reality that Planned Parenthood’s non-abortion services have been steadily declining for years, with the most dramatic decreases seen in their adoption referrals and their practically nonexistent prenatal care. Their overall cancer screenings are down 67% in the last decade, Pap tests are down nearly 70%, and manual breast exams (Planned Parenthood does not, contrary to previous assertions by its own administration, perform mammograms) are down 68%. What’s increasing? Abortion.

She reported encountering pro-lifers during that time, saying, “I remember fighting through people to get in there and I just felt like, ‘I’m coming for my annual checkup. Why are you screaming at me?’ And I was like, ‘oh, they’re troubled.'”

Certainly, no one deserves to be berated, no matter where they are — but McCarthy didn’t acknowledge the fact that the majority of pro-lifers on sidewalks outside abortion facilities across America are prayerfully and peacefully protesting the greatest injustice of our day. But then, she admitted that she has no idea why pro-lifers are against Planned Parenthood in the first place, so it’s likely she doesn’t understand the purpose of sidewalk counselors, either.

McCarthy and McGill Johnson repeatedly cited pro-lifers’ supposed desire for control over women’s bodies and wish to take away freedoms, which McCarthy called “a power struggle.”

“All it’s doing is helping people”

At one point, McGill Johnson claimed that women in Argentina, the country which legalized abortion on demand up through 14 weeks gestation last December, were “marching for their lives.” If this were what the abortion debate is all about — a nefarious scheme to control women and take away their rights — then McCarthy and McGill Johnson would indeed hold the moral high ground. But abortion is the murder of an innocent, defenseless child in the womb. Abortion never empowers women, and often harms women physically and psychologically.

Ironically, when McGill Johnson asked about McCarthy’s upcoming movie, “Superintelligence,” McCarthy responded by saying that the movie is about the idea that “people are worth saving… we are all tethered together. It takes all of us.” (emphasis added) But McCarthy apparently does not include the tethering bond between mother and preborn child in her assertions; in her mind, this is one bond that can be broken in the name of “reproductive freedom” and bodily autonomy.

“Planned Parenthood looms large for me. I think it looms large because I’m the mother of two girls. It was there for me in my twenties. I know it’s there for so many women,” said McCarthy. “It fights the fight, even though it gets so much flak and gets so much hatred towards it… I feel like Planned Parenthood is so bullied, and all it’s doing is helping people.” (emphasis added)

Killing innocent human beings is helping no one. Sadly, over and over and over again, Planned Parenthood has prioritized profits over actually helping women and their preborn children.