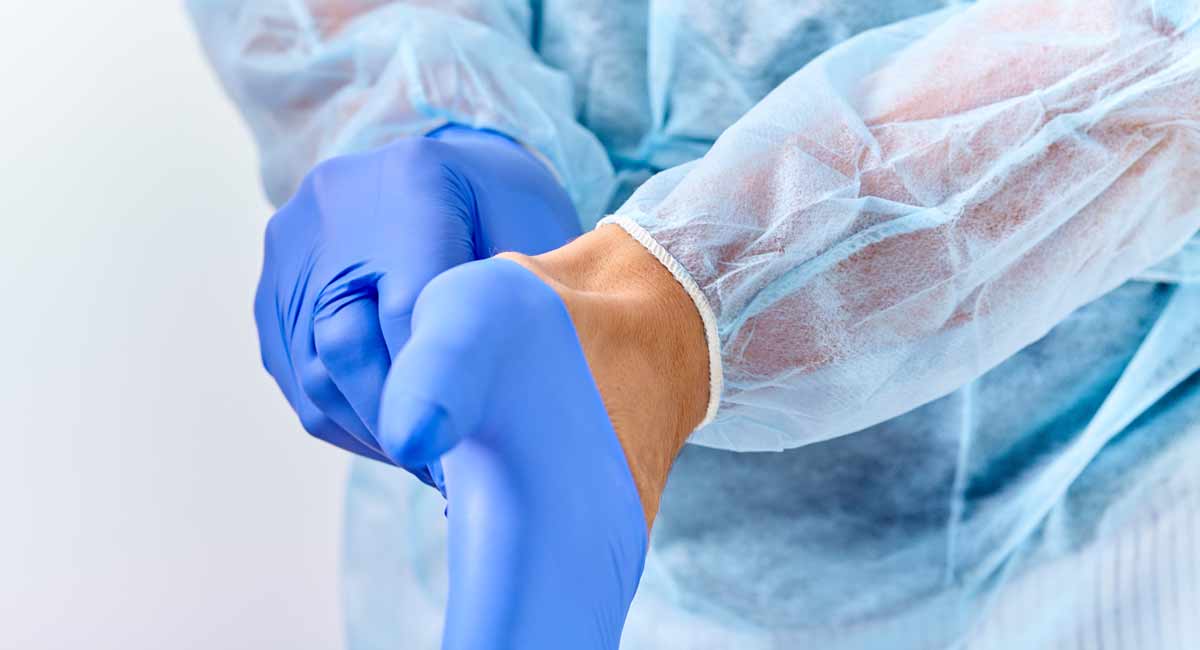 Americans United for Life recently released a report based on inspection records from abortion facilities in 39 states. The report, UNSAFE, concluded that “women are being killed and injured in unspeakable numbers in a virtually unregulated regime of ‘abortion on demand.’” While the entire report is disturbing, several cases stand out as particularly egregious.

At New Woman All Women Healthcare, a registered nurse gave two women an overdose of the medication Vasopressin, a hormone intended to combat heavy bleeding. Instead of drawing 0.02 cubic centimeters, she drew up 2 cubic centimeters, which is 100 times the recommended dose.

Both women began violently vomiting. They had to be rushed to the hospital by ambulance for treatment.

According to records on the incident, the nurse had just graduated and hadn’t gone through a “comprehensive orientation” when she was hired at the abortion facility. In characterizing her training, the records say that she followed the RN Supervisor around for a “few days to see how [the facility] did things.” She then began seeing patients.

This was one of many examples of poorly trained staff working at abortion facilities.

A woman undergoing a late-term, two-day abortion procedure at the Hartford GYN abortion business in Connecticut suffered “increased bleeding with large clots.” She was brought back twice to the abortion procedure room for more surgery but wound up needing to be transferred to the emergency department of a hospital.

There were abortion complications in Florida as well. According to the report:

Inspections of Florida’s abortion facilities found multiple incidents involving failures to report patient injuries during abortions, including a patient hospitalized due to bowel perforation, and a second trimester abortion that resulted in a perforated uterus.

There were two incidents in Louisiana described in the report. One woman experienced heavy bleeding after a botched abortion. Her life was put in danger because the abortion facility had no emergency IV fluids available. The woman was hospitalized and survived but had to undergo a hysterectomy, leaving her unable to have children for the rest of her life.

In another case, a woman who had an abortion by pill experienced heavy bleeding eight days afterward. She was brought by an abortion worker to the hospital, and the abortion facility failed to document and report the incident.

A woman died in Baltimore at the Associates OB/GYN Care abortion facility. According to records, the patient was “not alert and oriented to person, place or time” after her abortion but was left alone with unlicensed staff. Notes on the woman’s chart state:

Patient, like many do, slept throughout. While writing orders, called by nurse that patient could not sit-up and had poor color… Patient not breathing and pulse faint I immediately began CPR… 911 requested as soon as I began CPR.

There were no vital signs recorded in the patient’s chart during or after the abortion.

Emergency responders continued CPR, but the woman died. The cause of death was listed as “Severe Pulmonary Edema, Acute Respiratory Distress Syndrome, and Hypoxic Brain Injury.”

It’s possible her life could have been saved had the abortion workers used a defibrillator. The facility did have an automated external defibrillator (AED), but an investigation revealed it was not working and had a “do not use” sticker on it.

Although one abortion worker had paperwork stating she knew how to use an AED, an interview confirmed that she did not in fact know how to use it. According to records, “None of the staff knew how to recharge the machine.”

Lawsuit against Michigan abortionists for severe injuries to patient

The UNSAFE report documented an incident in Michigan. A patient had her uterus severely perforated during a second-trimester abortion. A lawsuit named two abortionists, Dr. Sharpe and Dr. Kalo. The lawsuit alleged that these doctors never discussed the risks of a late-term abortion with the patient.

Investigators found that the patient wasn’t given counseling or any discussion of informed consent on the morning of the procedure. There was no registered nurse present in the abortion facility on the day of the abortion, and there was no documentation of medications given. There was also no record of vital signs being monitored during the abortion.

Emergency responders found the patient bleeding heavily. There was blood on the floor, and abortion facility staff had put an adult diaper on the victim. According to the UNSAFE report, “The ER doctor reported that the patient was pasty white, tachycardic, and hypotensive upon arrival, and had significant internal bleeding. He repaired a perforated uterus and extracted a retained fetal skull.” Dr. Sharpe was also accused of performing another abortion without an RN present.

These severe complications, along with the numerous health code violations documented in the UNSAFE report illustrate that legal abortion is not safe in America.