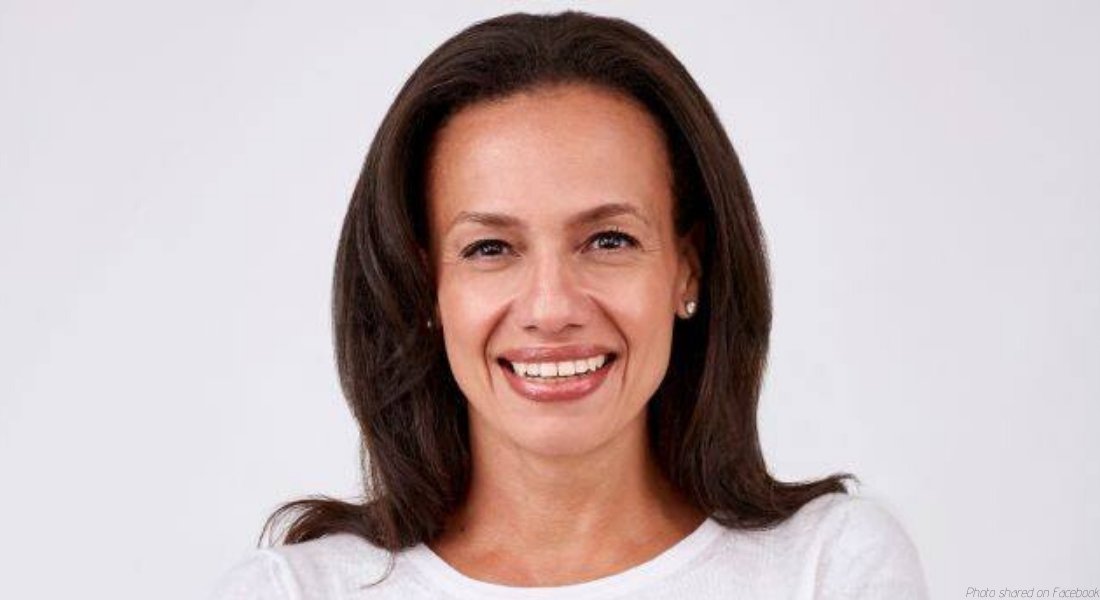 After spending nearly a year as Planned Parenthood’s acting president and CEO, Alexis McGill Johnson has officially been named the abortion organization’s permanent leader. Last July, Leana Wen, an emergency room physician and the former Baltimore City Health Commissioner, was fired in a supposed “secret” meeting. Wen claimed it was because she had attempted to make Planned Parenthood less political, and to shift the organization’s more toward health care. Wen was summarily fired, and McGill Johnson was brought on board in her place.

We couldn’t be more excited to announce that as of today @alexismcgill has been named the permanent president and CEO of @PPFA and @PPACT!

In an interview for Planned Parenthood, McGill Johnson claimed she knew she wanted to work in the abortion industry when she saw a pro-life billboard in New York City which read, “The Most Dangerous Place for an African American Is in the Womb.”

In her time as acting president, McGill Johnson has attempted to persuade Congress to use COVID-19 funding for Planned Parenthood, has accidentally admitted that abortion isn’t safe for preborn babies, and most shockingly, has defended Margaret Sanger, the eugenicist founder of Planned Parenthood. This is especially relevant, considering recent actions taken within Planned Parenthood.

With injustices facing the Black community at the forefront of recent national conversation, Planned Parenthood has been forced to respond. Earlier this month, the abortion business tweeted that it would “reckon publicly” with its racist history, which — to say the least — is extensive. The corporation has quietly begun removing Margaret Sanger’s name from abortion facilities and has stopped giving out its coveted annual Margaret Sanger Awards, which were once received with honor by politicians, and members of the mainstream media. The corporation also faced recent controversy when the CEO of its New York affiliate, Laura McQuade, was fired after over 350 former and current employees publicly accused her of racist, abusive behavior. Given this background, the timing of McQuade’s firing and McGill Johnson’s permanent hiring seems to be less than coincidental.

In a statement e-mailed to Live Action News, Priests For Life expressed the belief that McGill Johnson’s promotion reveals where Planned Parenthood’s true priorities are. “Planned Parenthood likes to pretend it is a healthcare provider that just happens to do abortion, but today’s announcement makes clear that abortion is front and center of everything they do,” Father Frank Pavone said. “The short tenure and public dismissal of its former CEO, a medical doctor, was already an indication that the nation’s number one abortion seller is a political organization whose only goal is to ensure that no child gets left behind in the womb.”