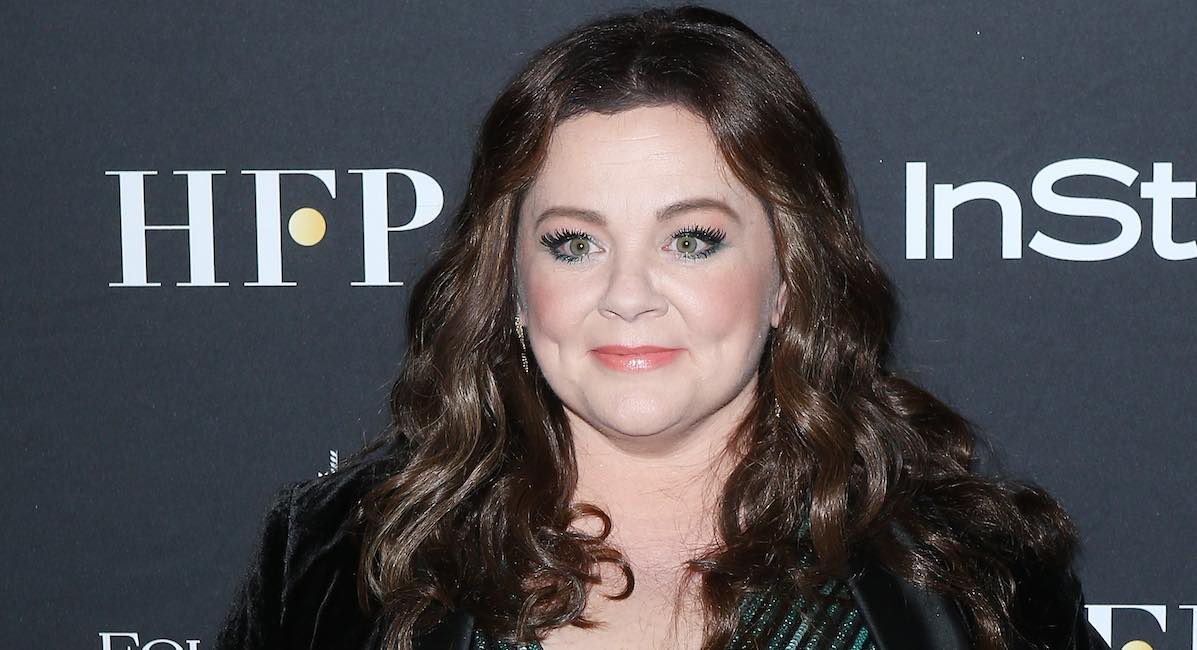 Actress Melissa McCarthy this week retracted and apologized for a $20,000 donation HBO Max gave to an anti-sex trafficking organization in honor of her 20 Days of Kindness campaign. That organization, Exodus Cry, is an independent non-profit with consultative status at the United Nations. According to the group, it “exists to combat sex trafficking and all forms of commercial sexual exploitation both domestically and internationally.”

But for McCarthy, there was a problem. “It has come to our attention that our 20 Days of Kindness, which is something — a kindness up that we started to kind of shine a light on 20 great charities — had one in there that, there’s no other way to say it, we blew it,” said McCarthy in an Instagram video. “We made a mistake and we backed a charity that upon proper vetting, stands for everything that we do not.” (emphasis added)

The organization claims it has faced “radical and unfounded ‘guilt by association’ accusations” based solely on “intentionally misleading” statements from a decade-old personal statement made by Exodus Cry’s CEO filmmaker Benjamin Nolot, which he says he has since disavowed.

Exodus Cry also fired back on the claim that it is anti-abortion, stating it exists solely to eliminate sex trafficking, partnering with groups that are both pro-life and pro-abortion.

“Exodus Cry aligns itself with many dedicated women’s rights organizations from various backgrounds who are on the front lines combating domestic violence, commercial sexual exploitation, and sex trafficking,” said Exodus Cry in response to the misinformation campaign. “With regard to the issue of abortion and reproductive rights, Exodus Cry’s CEO has expressed his personal views that he believes in the protection of life in the womb. However, Exodus Cry [as an organization] has never taken any position on those issues and any suggestion otherwise is false. We partner with, and are inclusive of, organizations that are both for and against abortion, as we align on the common goal of putting an end to sex trafficking and all forms of commercial sexual exploitation.”