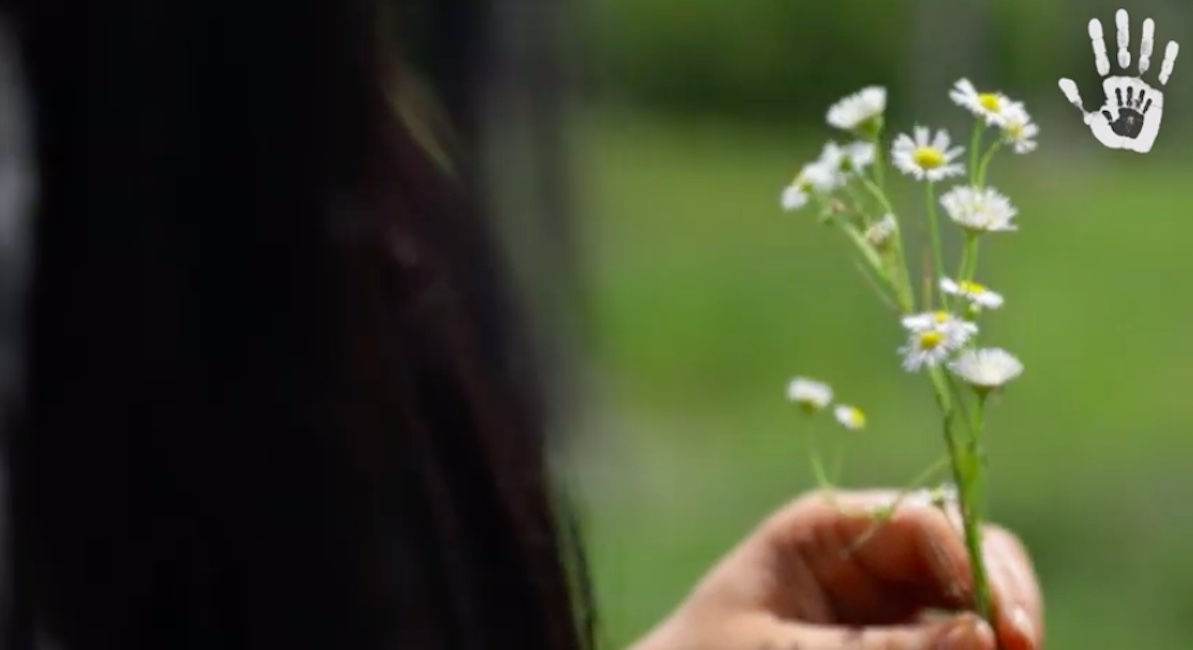 Choice42 is a Canadian pro-life group which has become well-known thanks to their videos featuring founder and director Laura Klassen in a pink wig, sarcastically taking on pro-abortion talking points. But a new video series, titled “Not Empowering,” exposes how abortion doesn’t actually help women.

The woman, nicknamed “Sarah” to preserve her anonymity and ensure her safety, said she was in an abusive relationship — yet she was not upset about her pregnancy. “When I found out I was pregnant, I was happy,” she said. “And he wasn’t happy. He would say things that were very vile. Like he would harm me and the baby if I didn’t get an abortion.”

So he arranged for her to do what he wanted. “He made an appointment, and he told me that I had to go,” she explained. “Of course, he didn’t seek my consent or anything for this.” On the way to the abortion facility, Sarah said she didn’t fully realize she was about to go through with an abortion. “Everything was just so foggy,” Sarah recalled. “They made me fill out a form, and I answered every single question honestly. I answered, this wasn’t my decision, I did not want to be there, and I would have regrets. I don’t know if they didn’t read the form or if they just didn’t care.” It was only then that Sarah said everything began to feel real.

“They had to put an oxygen mask on me, because I wasn’t breathing. I was just crying uncontrollably,” she said through tears. “I couldn’t stop, I just felt like… nobody even asked if I’m OK or if I want to be here. They just… went ahead with the procedure. They walked me to the resting area of the clinic, where they offer you biscuits and water after you take away your baby. And knowing what I allowed to happen to that baby, it just broke me.”

Sarah has since remarried, and while she said things are better, she also said there have been consequences of her abortion. “I am now experiencing infertility, and I have had four consecutive ectopic pregnancies since the abortion procedure,” she said. “I’ve actually been diagnosed with extreme PTSD since then. If I could go back, I wouldn’t have gotten that abortion. I think I would have tried to reach out to somebody for help, and told somebody what was happening. Nobody really talks about this. My abortion was not empowering.”

Klassen explained in an interview with Live Action News that Choice42 wanted to show the real impact abortion has on women. “Mainstream media pushes the idea that ‘abortion empowers women’ but through our work at CHOICE42, we have seen that the exact opposite is true,” she said. “Post-abortive women reach out to us for support. These women are self harming, using drugs and alcohol to numb the pain…. I have even talked a woman down from her suicide attempt. Telling a woman that the solution to her ‘situation’ is to kill her own child — that is not empowering.”

Sarah had reached out to Choice42 in an effort to share her story and warn other women about how harmful abortion can be. Currently, there are two more videos scheduled for release in the series.