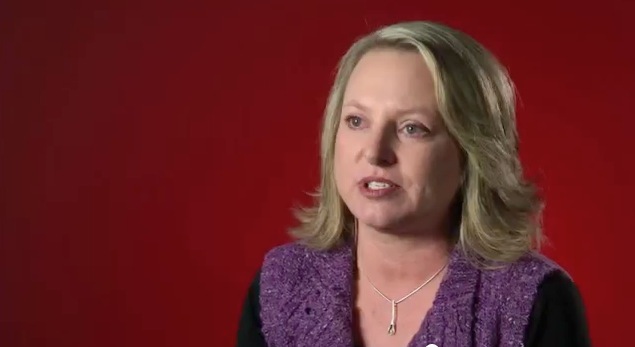 Every single life is precious. No exceptions.

My biological father is a rapist, I don’t even know my ethnicity, but I am still a human being, and I still have value.  And I don’t believe that I deserve the death penalty because of the crime of my biological father.

Every life has value.  The woman who’s going through this circumstance as well as the child whose life hangs in the balance.  Can’t we love them both?

Do children whose mothers who have been raped have the right to life? While the media has recently attacked Senate candidate Mourdock for his view that children conceived during rape should be protected, what do some of the children of rape victims have to say about the issue? The One Nation Under God Foundation recently released a YouTube video introducing children of rape victims speaking out on the issue.

Monica’s life “has a very sad beginning but a very happy ending.” Her life was protected in 1972 when her mother was raped. Later her mom got cancer and was not able to have more children. Monica’s perspective:

We are both happy that we have each other.

Sherry admits that it was hard to find out that she was conceived in rape; however, she doesn’t see her life as a mistake. Sherry’s perspective:

I knew that God the Father was the author of my life.  He chose me.  He loves me.  And I am not a mistake.

Rebecca was almost aborted, and she would have been if it had been legal. Rebecca’s perspective:

Mine was a life worth saving, even in cases of rape.

Wendy was twenty-eight years old when she found her birth mother. Even though Wendy was conceived during rape, her mother said that abortion was not an option. Her mother had tears in her eyes when she met her four grandchildren for the first time, saying, “It was all worth it.” Wendy’s perspective: