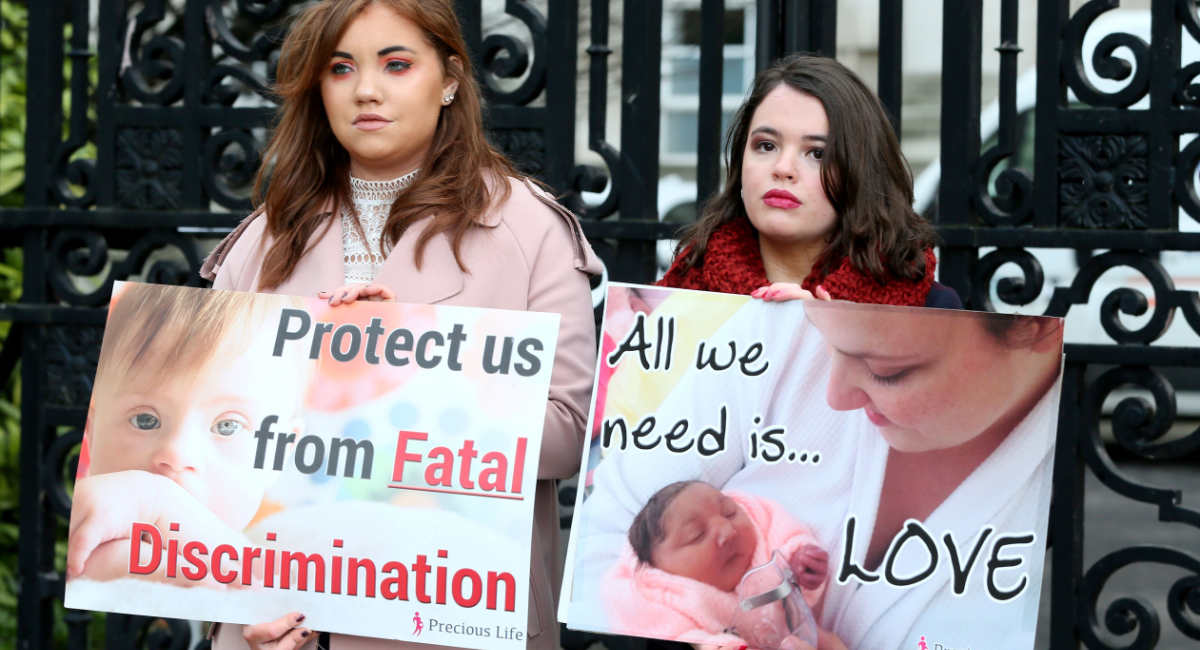 A pro-life group’s legal challenge to the UK government’s imposition of abortion on Northern Ireland will be allowed to proceed before the High Court.

The UK’s High Court has granted permission to the Society for the Protection of Unborn Children (SPUC) to conduct a legal review of the UK government’s controversial forced legalization of abortion in Northern Ireland. As Live Action News previously reported, in 2019, the UK government exploited a power-sharing crisis in Northern Ireland to externally impose the legalization of abortion, an issue normally left to the country’s local government to decide.

But SPUC argues that the UK government acted without authority in violation of a 1998 agreement known as “devolution.” According to a government website, the policy of devolution means that “the United Kingdom government has transferred a wide range of powers to the Northern Ireland Assembly,” so that “local politicians, instead of MPs in Westminster, make key decisions on how Northern Ireland is governed.” The UK government remains responsible for certain powers not devolved to include “foreign affairs, defence, social security, macro-economic management and trade.”

On June 2, 2021, Mr. Justice Colton ruled that the SPUC’s argument could proceed.

“This is not only a threat to unborn children, but it is a threat to the devolution settlement,” SPUC’s Northern Ireland Political Officer Liam Gibson said in response to the ruling, according to The Christian Institute. “It’s not supposed to be direct rule from Westminster when it suits Westminster. This is a devolved matter and it makes what the Secretary of State is trying to do invalid.”

Abortion activists have claimed that the UK’s international commitments, specifically the UK’s ratification of UN recommendations on abortion for Northern Ireland, make the implementation of abortion legal. According to the Christian Institute, the Northern Ireland Human Rights Commission said that it is considering intervening against SPUC’s legal challenge. Additionally, the commission has also launched legal action against the Northern Ireland government alleging that it has not done enough to expand access to abortion.

“What this means is, if any part of the UK causes human rights abuses, like NI has been found to with abortion, a devolution arrangement of governance does not absolve that part of the UK from upholding those rights,” Alliance for Choice spokeswoman Emma Campbell said, according to News Letter.

SPUC will be delivering arguments before the High Court at the end of June, after which Colton is expected to deliver judgment.