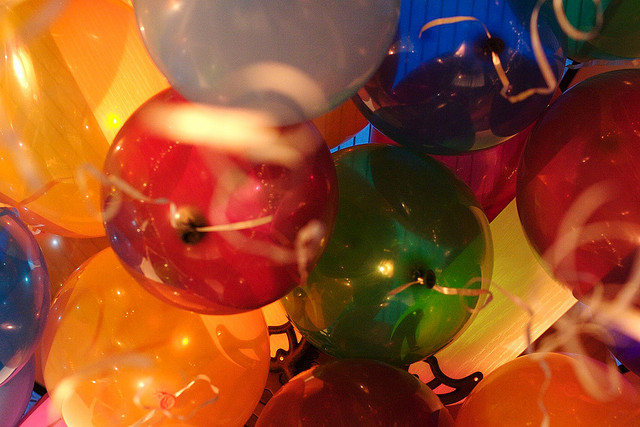 Happy birthday to a great organization! 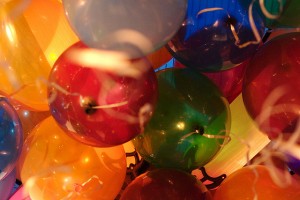 Last Saturday, I was privileged to be one of over 400 people who gathered to celebrate the twentieth anniversary of the founding of Pro-Life Wisconsin. The theme of the evening was to celebrate a culture of life. Indeed, the organization is actively involved in promoting life.

The director of legislation for Pro-Life Wisconsin, Matt Sande, reported that Wisconsin passed several pro-life bills during the 2011-2012 legislative session that effectively:

Also during the legislative session, a Personhood Amendment was introduced, which would give constitutional rights to the unborn if passed in the future by simply adding these words to the Wisconsin Constitution:

As applied to the right to life, the terms “people” and “person” shall apply to every human being at any stage of development.

Just because the unborn are currently unprotected doesn’t mean that it will remain that way. Pro-Life Wisconsin released a YouTube video and put up a billboard to show how the Supreme Court has been wrong in the past about defining groups who were not “people.” 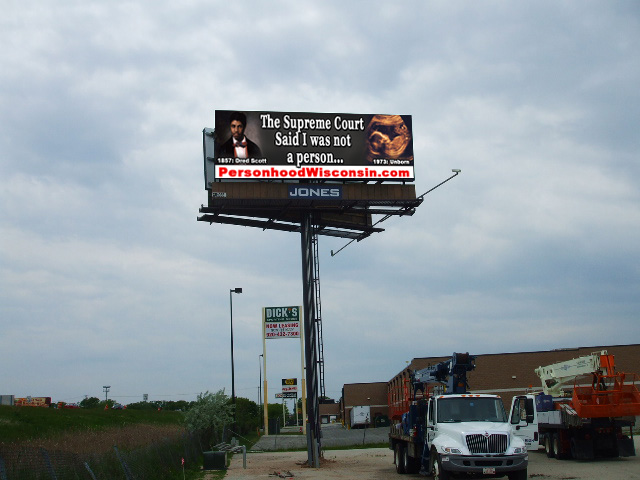