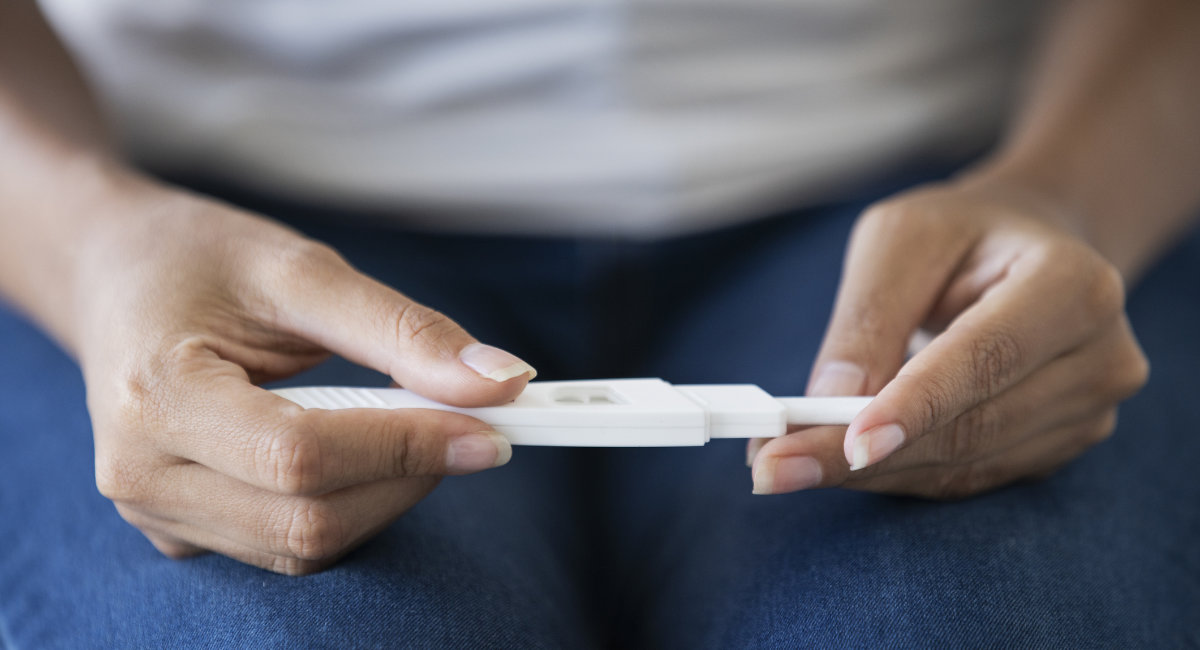 Abortion numbers have continued a slight upward trend in 2019 according to the latest data published from the Centers for Disease Control (CDC). The CDC recorded 629,898 abortions from 49 states, which voluntarily reported these numbers on April 9, 2021. The 2019 numbers indicate a slight increase of 1.7% from the 619,591 abortions recorded in 2018.

While recent abortion numbers recorded by the CDC have remained closer to those recorded in 1973 (615,831), the latest data for 2019 represents additional lives lost to the violence of abortion. To date, CDC reports that approximately 18% of all pregnancies in the United States end in induced abortion.

According to a tweet published by Dr. Michael New, “Overall the number of abortions increased in 24 of 47 states.”

The 2019 report included state data from 49 reporting areas (47 states, the District of Columbia, and New York City, excluding California, Maryland, and New Hampshire). However, according to the CDC, “Because the reporting of abortion data to CDC is voluntary, many reporting areas have developed their own data collection forms and might not collect or provide all the information requested by CDC. As a result, the level of detail reported by CDC on the characteristics of women obtaining abortions might vary from year to year and by reporting area.”

“Pro-lifers have still made long term progress,” Dr. New tweeted. “According to Guttmacher, the abortion rate has declined by over 50% since 1980.”

According to the CDC, between 1998 and 2018, eight reporting areas did not report abortion data on a yearly basis.

Among the 49 areas that reported abortion numbers by women’s age for 2019, the CDC reported that women in their 20s accounted for the highest percentage of abortions (56.9%) and had the highest abortion rates (37.6 abortions per 1,000 women).

In contrast, while adolescents less than 15 years old made up just 0.2% of the overall abortion percentage, they accounted for the highest abortion ratio (873 abortions per 1,000 live births). In addition, according to the CDC, 85.5% of women or teens who had an abortion in 2019 were unmarried.

This seems to line up with previous data from the Guttmacher Institute which reported that in 2014, more than half of all U.S. abortion patients — 60% — were in their 20s while 25% were in their 30s.

In 2014, data from the Guttmacher Institute, which gathers more comprehensive abortion data than the CDC, indicated that 59% of women obtaining abortions had previously had a live birth.

However, Live Action News previously reviewed a study which analyzed a population approximately 583 times larger than the sample used by Guttmacher, which found that abortion among mothers, at least those with low incomes, is “exceedingly uncommon, if not rare.”

CDC data seems to conflict with previous data published by the Guttmacher Institute, which indicated that half of women obtaining abortions had previously had an abortion. Guttmacher has not yet published any data for 2018 or 2019.

A 2020 study published in the Journal of Health Services Research and Managerial Epidemiology found that aborting a first child makes a woman more likely to abort in future pregnancies.

Using the percentages from the 30 areas that reported abortion data by race or ethnicity in 2019, against the total of 629,898 abortions reported to the CDC for 2019, Live Action News estimates the following:

Live Action News plans to publish a more comprehensive analysis for this category in the coming days.

In 2019, nearly 6,300 babies were aborted at or past 21 weeks gestation in just 43 reporting areas. (Babies have survived when born prematurely as early as 21 weeks.)

Live Action News used the CDC’s abortion percentages for the 43 reporting areas against the total of 629,898 reported in 2019 to calculate the following estimates of abortion by gestational age:

“The data CDC compiles are limited and do not include information on the reasons for abortion or availability of abortion services, and the completeness of abortion data in reporting areas can vary from year to year,” the agency said in an email to The Washington Times. The CDC said “it is not clear if this represents an upward trend” after two years of slight increases, and “continued surveillance is needed” to determine the reason for the shift because the data is “difficult to interpret.”

The CDC acknowledged that pro-life laws do impact abortion, writing, “Multiple factors influence the incidence of abortion, including access to health care services and contraception; the availability of abortion providers; state regulations, such as mandatory waiting periods, parental involvement laws, legal restrictions on abortion providers and changes in the economy,” among others.

Editor’s Note, 1/12/22: Updated with a quote regarding the CDC from the Washington Times.