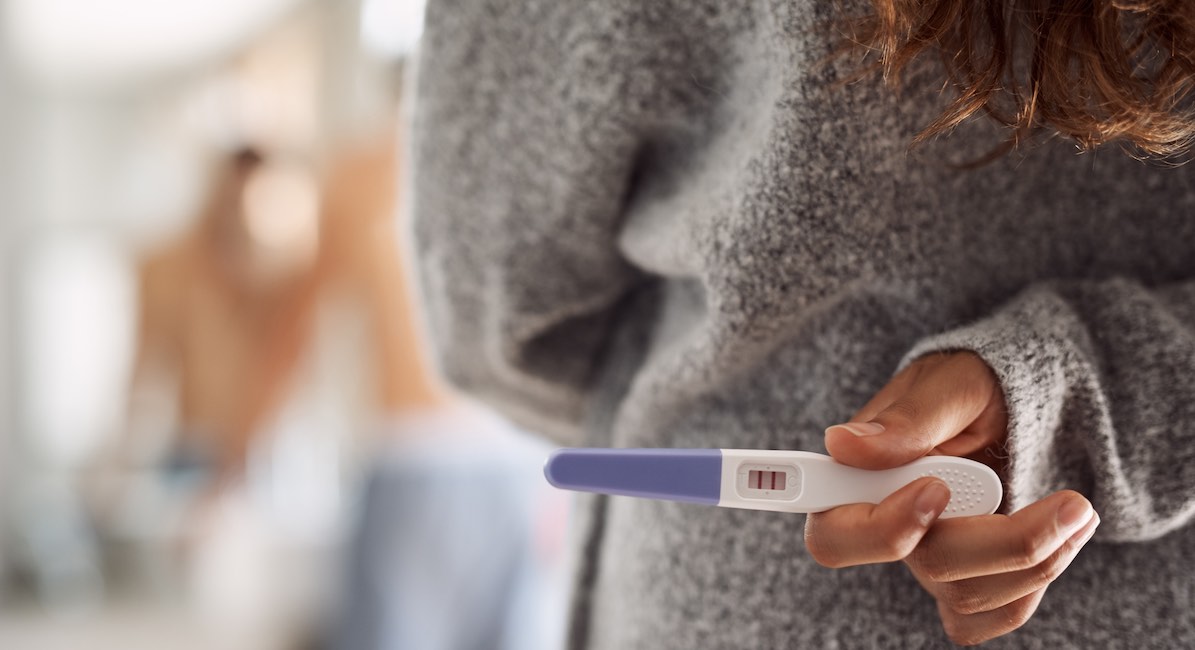 Characteristics of women who obtain abortions are regularly detailed by two reporting agencies: the Centers for Disease Control and Planned Parenthood’s former “special affiliate” and research arm, the Guttmacher Institute. There are a number of differences in the two reporting agencies, including numbers of overall abortions reported as well as when the data is released. The most current reports are from the CDC (2018) and Guttmacher (2017). However, as Guttmacher has not yet analyzed patient characteristics for 2017, the group’s data still reflects 2014 numbers. Live Action News has summarized these reports below, and some of the numbers are surprising.

Women in their 20s have the majority of abortions

“The large reduction in the teen abortion rate is partly the result of a higher percentage of pregnant teenagers choosing life for their preborn children. According to these new statistics, the percentage of pregnancies carried to term by women ages 15 to 19 between 1980 and 2017 increased by more than 10 percent. An even more important reason for the drop in the teen abortion rate is that teenagers are now much less likely to become pregnant in the first place. According to Guttmacher, the teen pregnancy rate peaked in 1990 at 117.6 pregnancies per thousand teenaged females (girls 15 to 19). Since then, the teen pregnancy rate has declined by a whopping 73 percent.” Dr. New wrote. 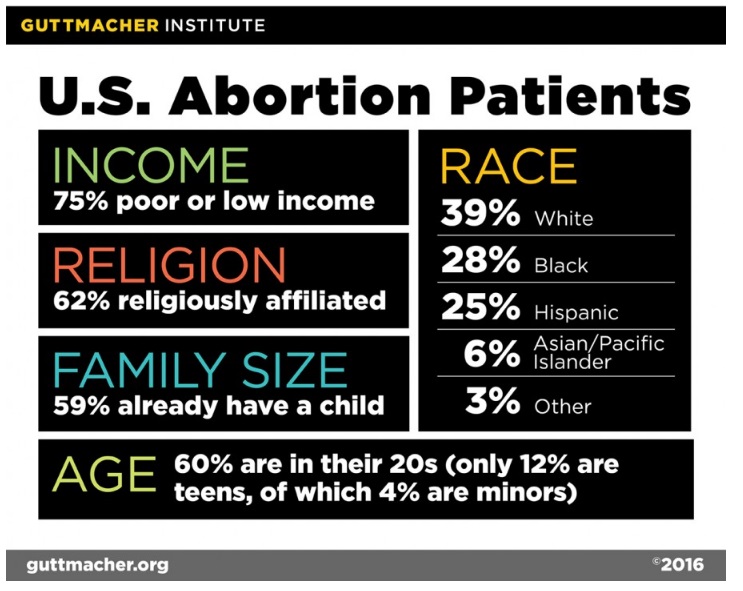 In 2018, 619,591 abortions were reported to CDC from 49 reporting areas. However, due to limited state requirements, the percentage (below) is based on a total of 350,124 abortions for race/ethnicity reported among31 reporting areas.

According to Guttmacher’s 2014 numbers, by race, the numbers were…

According to Guttmacher (2014), most (38%) of women getting abortions reported no religious affiliation. 24% were Roman Catholic, 17% were mainline Protestant, 13% were evangelical Protestant, and 8% were another affiliation.

Guttmacher (2014) reported about 14% of abortion patients were married, 31% were cohabiting, and a slight majority were not living with a partner in month they became pregnant (46% had never married and 9% were previously married).

Guttmacher’s 2014 survey notes 1.3% of abortion patients reported that they had at some point taken misoprostol to self-induce an abortion, up from 1.2% in 2008. Patients who reported using substances other than misoprostol declined from 1.4% in 2008 to 0.9% in 2014.

The following were more likely than others to have had an abortion at or beyond 13 weeks’ gestation, according to Guttmacher (2014): 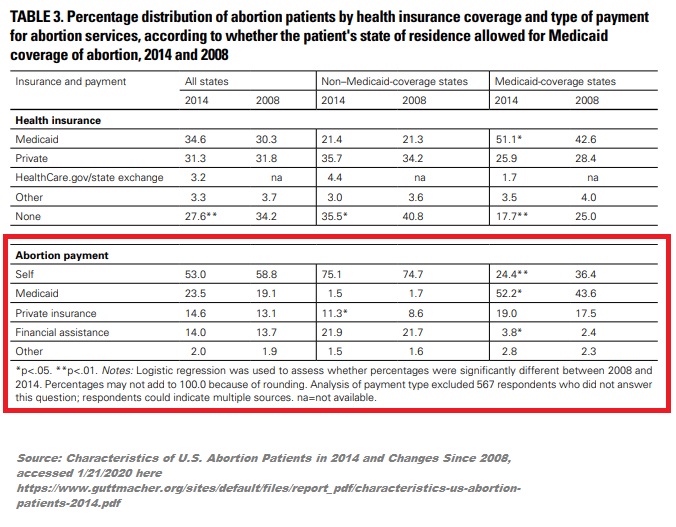 *Additional sources may also be linked.