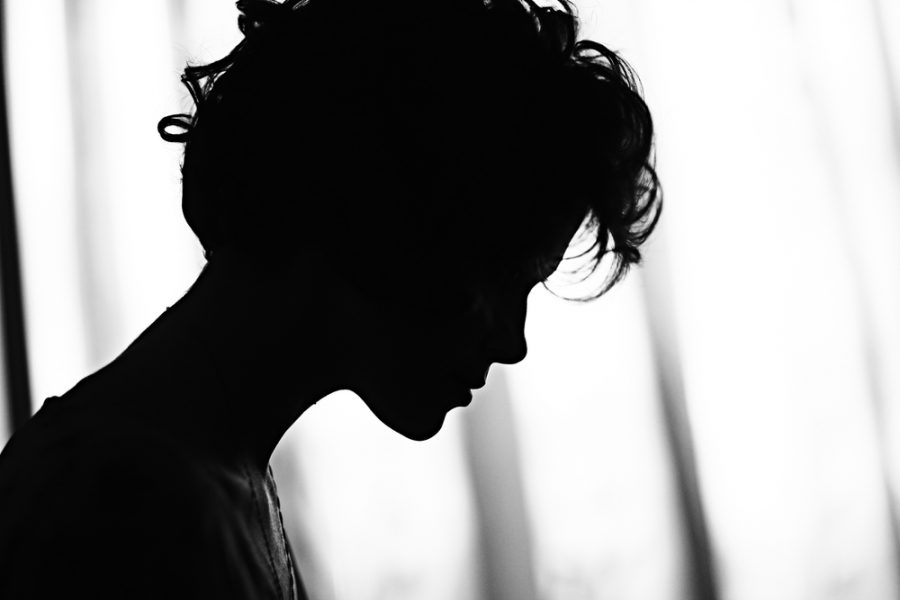 Half of all U.S. abortions are repeat abortions, according a report published by the Tara Health Foundation (TARA), whose stated goal is to “determine the most effective opportunities to improve access to reproductive health services in the United States using both philanthropy and impact investments.” Reproductive health services includes abortion, as indicated further on the organization’s website.

Tara Health Foundation’s Reproductive Health Investors Alliance partners with abortion organizations like Planned Parenthood, and has granted them $3.35 million. It was the Alliance’s November report where the shocking statement was made that approximately “50% of abortions are repeat abortions (460K abortions/year).” 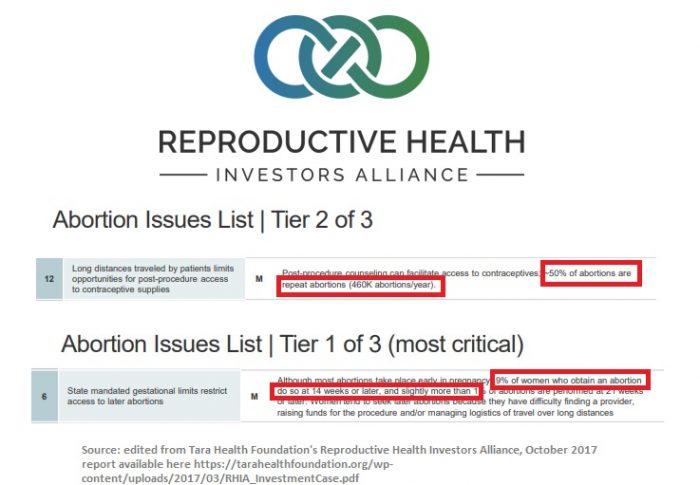 TARA was founded by Ruth Shaber, an OB/GYN who held research positions at Kaiser Permanente. According to her online bio, she sits on the Medical Advisory Committee for Planned Parenthood Federation of America. In an interview she conducted with the Wharton School at the University of Pennsylvania, she explains how TARA’S philanthropy was recently used to assist the abortion chain Whole Woman’s Health (WWH) while they raised legal challenges to Texas’s abortion laws, taking it all the way to the Supreme Court:

One example of how we’re using capital in an integrated fashion and creatively is in how we’ve supported Whole Woman’s Health, an organization of clinics led by Amy Hagstrom Miller. Whole Woman’s Health was the plaintiff in a Supreme Court case that was decided last year that was arguing against the restrictive laws in the state of Texas. Whole Woman’s Health… was thriving in its provision of women’s health services and reproductive health and abortion care, in particular. But because of the burden of the litigation, they needed to open and close their clinics multiple times. As a result, they had a large amount of debt, and the only place they were able to get capital from was high-interest credit card debt.

When we got involved in supporting them, we had an opportunity to refinance their debt with a very low interest rate, very favorable terms for them. Yet it still was providing an investment for Tara Health Foundation. As opposed to giving them a grant, we were able to do this private debt. It’s giving us a 3% return over five years.

READ: Abortionist: I got angry when women had multiple abortions

There have been numerous attempts to convince the American public that women only use abortion for “safety-net” purposes. But these statistics would indicate that it is, in actuality, being used as birth control. Nearly one million abortions occur annually, according to Planned Parenthood’s former “research arm,” the Guttmacher Institute, which tracks abortion. In 2014, Guttmacher reported that 926,200 abortions were reported to them in 2014, and also that over half of these mothers already had at least one living child — which Guttmacher noted in another report makes a woman at higher risk of having repeat abortions. 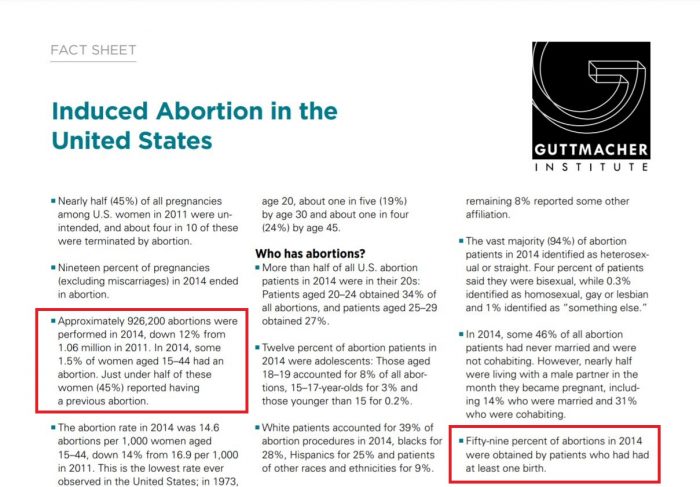 Live Action News previously reported about another survey, which had a similar finding. The report, published by the Journal of Women’s Health, entitled, “Which Abortion Patients Have Had a Prior Abortion? Findings from the 2014 U.S. Abortion Patient Survey,” was described by the authors as “limited research on the characteristics of individuals who have terminated two or more pregnancies.”

READ: Pro-life activist: I will not shout for the abortions I had

They asked a national sample of 8,380 women how many prior abortions they had, and found that slightly less than half of post-abortive women (44.8%) had prior abortions: 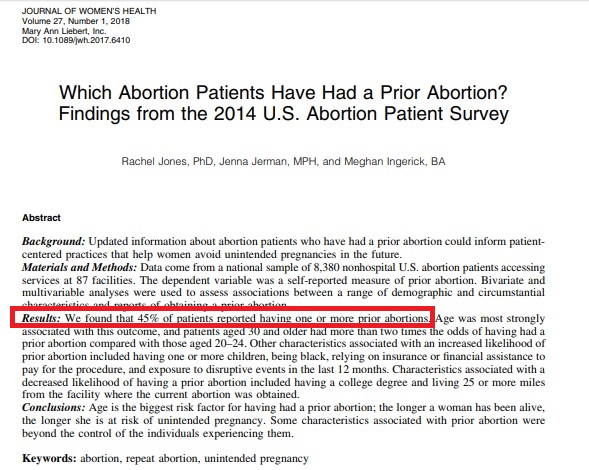 Authors of that survey discovered that several factors increased the likelihood of prior abortions, including, (in their words) “being black,” “having one or more children,” and “relying on insurance or financial assistance to pay for the procedure.”

Taxpayer funding played a significant role in post-abortive women. The researchers found that “[p]atients who paid for their abortion procedure with their own funds were less likely to have had a prior abortion than those who used health insurance or received financial assistance.”

Several of the circumstances we examined were associated with prior abortion. Compared with patients who paid for the abortion out of pocket, the odds of having had a prior abortion were higher for those who paid for the procedure using (public or private) health insurance (OR: 1.47; 95% CI: 1.29–1.69) and those who received financial assistance (OR: 1.32; 95% CI: 1.15–1.52).

This lines up with data analyzed by Live Action News in a previous report that showed the number of women who had not experienced a previous abortion in New York was smaller than the number of those funded by the taxpayer through Medicaid.

Tragically, according to the testimony of many women, one abortion can cause years of emotional and even physical distress. Women clearly need better solutions than to repeatedly kill their own children.