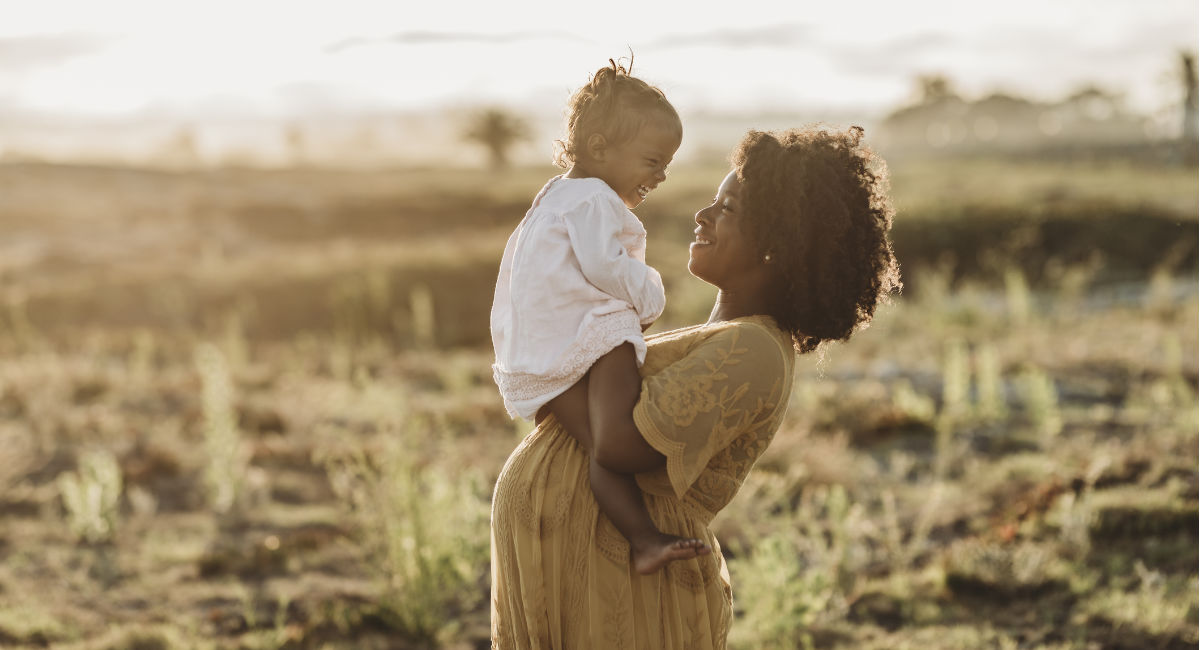 The abortion industry and pro-abortion publications have long promoted the idea that abortion is a “normal” experience for moms. “Who Gets Legal Abortions in America? Mothers,” states the headline of an article in the ironically pro-abortion online journal, Fatherly. “This Mother’s Day, it’s time to recognize and celebrate moms who have had abortions,” claims another article on the website UltraViolet. Both sites back up their claims with 2014 data from the Guttmacher Institute which indicated that 59% of women obtaining abortions were already mothers.

But while this number indicates a majority of those who have abortions are already mothers, it doesn’t indicate whether it is  common for mothers with living children to abort subsequent children. One study with a large sample size has shown that it is not at all common.

The study, authored by James Studnicki and several others, analyzed a population approximately 583 times larger than the sample used by Guttmacher and found that abortion among mothers, at least those with low incomes, is “exceedingly uncommon, if not rare.” The study analyzed pregnancy outcomes from the Medicaid records of the 17 U.S. states which provide Medicaid coverage for abortion. The reproductive histories of 4,884,101 women were analyzed.

According to the study, 74.2% of the women whose records were analyzed had experienced live births but no abortions (or undetermined pregnancy losses), accounting for 87.6% of total births. Of the total study population, 6.6% had a history of abortion without any history of live births — however, they accounted for 53.5% of the women who had obtained abortions, and 51.5% of total abortions. Women with both births and abortions constituted a mere 5.7% of the study population, and accounted for only 7.2% of total births.

This would seem to indicate that mothers do not comprise the majority of the abortion industry’s customer base — at least, not low-income mothers using taxpayer funds to finance their abortions. In a political climate in which pro-abortion organizations and interests insist that low-income families need taxpayer-funded abortion, this data strongly counters those arguments.

Indeed, it would seem to reinforce arguments in favor of the Hyde Amendment, which blocks the use of federal taxpayer funds for most abortions, and which has been in effect for over 40 years. The U.S. House recently passed a budget without Hyde Amendment provisions, which would force all U.S. taxpayers to fund abortion.