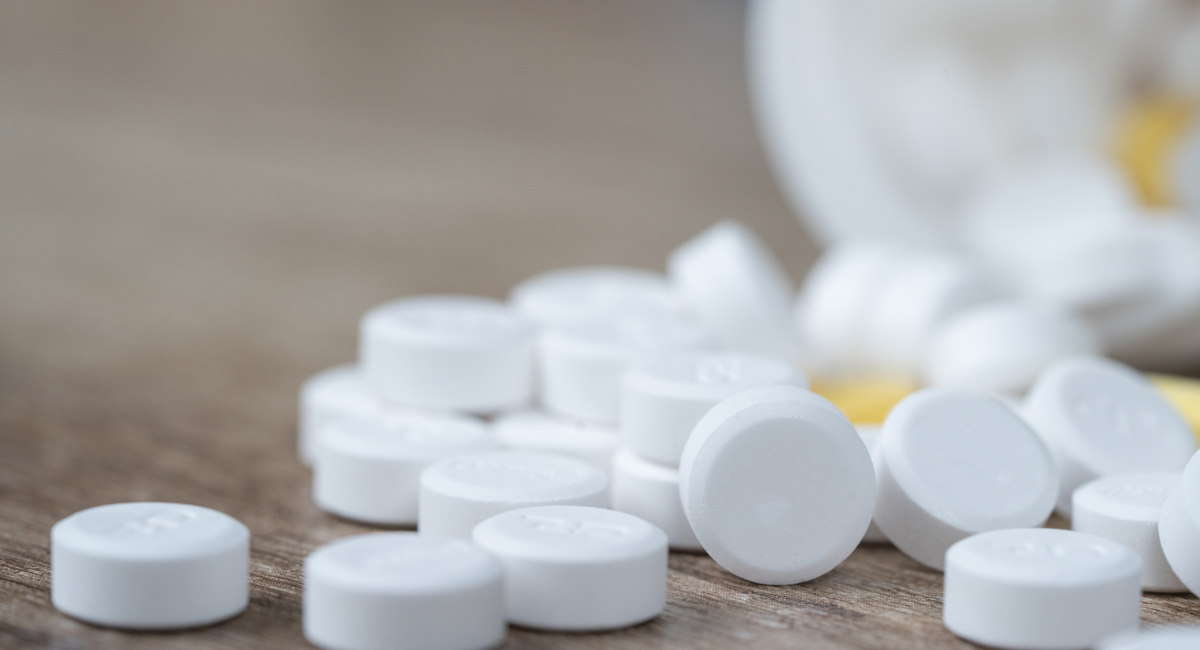 A woman in Ontario has started a petition to the Ontario Minister of Health, asking him to intervene in the assisted suicide death of her son. In her petition, Margaret Marsilla says that a doctor in a Catholic hospital, Dr. Joshua Tepper, has approved Medical Assistance in Dying (MAiD) for her 23-year-old son because he is depressed and has diabetes.

My son has had Type 1 Diabetes since he was 4yrs old… he is now 23. He recently lost eyesight in his left eye, and has partial eyesight in the right eye.

From having diabetes at a young age to losing his eyesight, he decided to apply for MAID (medically assisted in dying) and to our surprise, he got approved for it. Can you believe it!!! The doctor literally has given him the gun to kill himself.

Though she is actively working to halt her son’s death, which is set to occur on September 28, she is also raising awareness of the prevalence of assisted suicide and the ease at which people like her son are being approved for death:

This action has long reaching consequences for all young adults and teens. It will affect them and their parents going through the journey of diabetes, knowing that when the going gets tough, that they can make a decision to have help in dying. This system that allows troubled young adults to make a life altering decision is wrong.

THIS IS REAL AND I NEED TO TRY TO STOP THIS FROM BECOMING REALITY AND NOT ALLOWING IT BECOME A PRECEDENT CASE FOR FUTURE KIDS LIVING WITH A DIABETES OR ANY OTHER MANAGED DISEASE, OR MENTAL ILLNESS.

I need your help to make our voices heard. Please sign the attached Petition to stop these awful doctors from giving our children the ammunition they need to kill themselves.

Assisted suicide and euthanasia deaths have skyrocketed since MAiD was first legalized in the country in 2016. The case of Marsilla’s son is just the latest in a growing number of alarming approvals; while assisted suicide was initially intended to allow a terminally ill person to die peacefully, a growing number of Canadians are seeking death for other reasons, like poverty or desperation. These cases have become more prevalent since lawmakers loosened restrictions on who qualifies for death in March 2021.

As this latest case demonstrates, legalized assisted suicide is a slippery slope that diminishes the dignity and value of every human life.