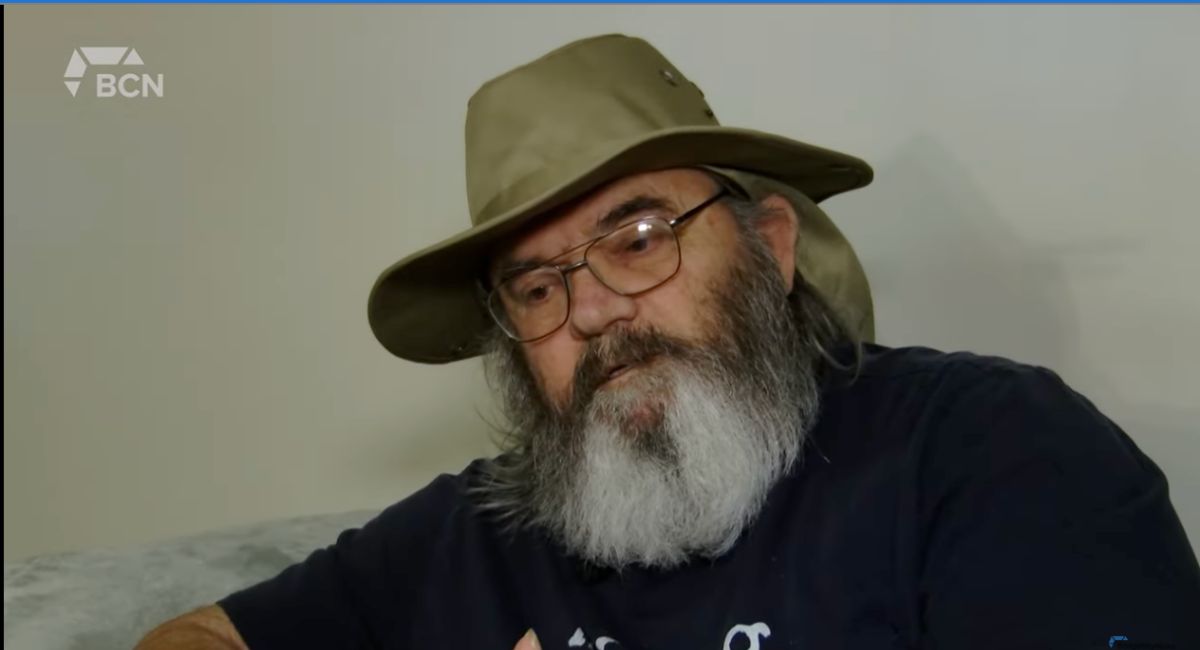 A man in Canada has announced that he is looking into euthanasia through the country’s Medical Assistance in Dying program (MAiD) because he is disabled and doesn’t receive enough financial support to cover his expenses.

In a video interview with Bridge City News, Les Landry of Medicine Hat, Alberta, explained that when he turned 65, all of his disability benefits ended and his senior benefits began. However, the new benefits offer him considerably less financial help, and they don’t cover things like his medical transportation, prescription coverage, or his service dog allowance. His expenses, he said, have risen 300%.

Landry said that because of these financial hurdles, as well as his chronic pain and a lack of quality of life, he is considering assisted suicide. “If I am going to do this, I want the world to know just how bad this is,” Landry said. “I never knew that when you turn 65, your life ends.”

Landry said that if his request is approved, he is 90 percent sure he will go through with it. “Are you ready to die with the help of doctors?” asked the interviewer. “Yes,” Landry replied. “As I sit here right now, yes.”

Sadly, the rapid expansion of assisted suicide and euthanasia laws in Canada since MAiD’s implementation in 2016 means that Landry may actually receive approval for his request. While the law initially stipulated that only people with a terminal illness could apply for MAiD, lawmakers loosened restrictions in 2021, allowing anyone to access assisted death as long as two medical or nurse practitioners agree that their life is not worth living. In fact, recent statistics show that chronic pain and terminal illness were not the top reasons for MAiD deaths in 2021, as an overwhelming majority — 86.3% — of assisted deaths were due to the “loss of ability to engage in meaningful activities.”

“The doctor just has to determine that the condition that this person has is not going to get better, which in this case is probably correct as he has a disability,” Alex Schadenberg, executive director of Euthanasia Prevention Coalition, explained to Bridge City News.

He added, “This is really about doctors and nurse practitioners deciding that they agree that your life is not worth living. And if they’re willing to go ahead and do it, the law allows them to cause your death.”

Landry is not the first person to explore the option of death because of finances. A woman made headlines in July when she requested assisted suicide due to financial complications associated with her long COVID, while another woman suffering allergies and chemical sensitivities ended her life in April because she couldn’t afford to move.