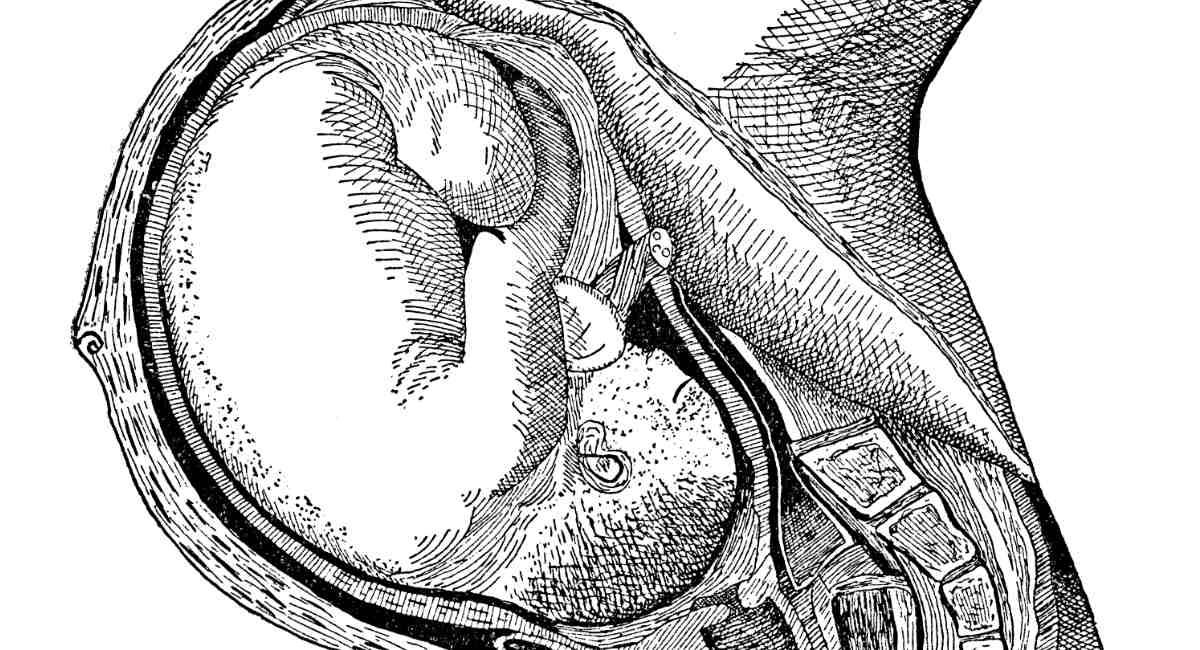 The pro-abortion book “Repealed: Ireland’s Unfinished Fight for Reproductive Rights” claims that pro-life doctors, who led the campaign to make abortion illegal at all stages in the mid-1800s, were not motivated by the idea of protecting the preborn. The book claims:

Elizabeth Kissling explains how criminalization was implemented in order “to protect women from being poisoned by dangerous abortifacient drugs sold by unscrupulous vendors”1 and not to protect the foetus.

It was only in the late 1800s and early 1900s that people, mostly male doctors, began to object for other reasons.2

This claim was also made by Harry Blackmun in the text of Roe v. Wade and was given as a reason for striking down abortion laws in 1973.

But is this claim true? Let’s look at what the doctors involved in the campaign to ban abortion were saying.

All of the quotes below were taken from Frederick N Dyer’s book, “The Physicians’ Crusade Against Abortion.”

The campaign to ban abortion (from conception, and not just after quickening, or the time the mother could feel the baby move) became a strong movement in the 1850s and 1860s.

Hugh Lenox Hodge, Professor of Obstetrics at the University of Pennsylvania in 1839, referred to abortion as a “mode of committing murder.” He wrote about abortionists “who are continually imbuing their hands and consciences in the blood of unborn infants.”3

In 1851, an article in the Boston Medical and Surgical Journal called abortion “destruction upon the innocent” and claimed abortionists were “worse than Herod.”4

Dr. Jesse Boring, in the Atlanta Medical and Surgical Journal in 1857, wrote, “[O]f all the varieties of murder, that of the embryonic human being is the most atrocious and indefensible.”5

No sophistry can do away with the fact, that whether the lamp of life is extinguished in the womb or at any period after birth, with an avowed and willful intention of taking the life of the foetus or infant, it is murder…6

David Frances Condie was the Philadelphia doctor who authored Treatise on Diseases of Children, a standard medical textbook of its day. In the American Journal of Medical Sciences, at the time the country’s leading medical publication, he wrote, referring to abortion:

[I]t is high time that our Legislature should be called upon to make such enactments as will ensure the conviction and adequate punishment of all who are concerned in the perpetration of this most demoralizing form of murder.7

In 1856 a doctor stated in the Virginia Medical Journal, “The death of an embryo either by direct physical force or the administration of some noxious substance should be declared murder in the first degree.”8

In 1857, three doctors wrote in Atlanta Medical and Surgical Journal:

The law is here fundamentally wrong. It utterly ignores the existence of the living child, though the child is really alive from the very moment of its conception, and from that very moment is and should be considered a distinct being; this the law does not, however, recognize.9

In another 1857 article, the same journal stated, “The product of conception should be looked upon as a living being, and its wanton destruction should be held as murder…”10

A doctor wrote in the United States Medical and Surgical Journal in 1866, “The true scientific position is this: from the moment of conception when the spermatozoa coalesces with the cell wall of the ovule, the ovum is a distinct human being …”11

In May of 1857, the American Medical Association set up the Committee on Criminal Abortion. It was headed by Horatio Robinson Storer, a tireless defender of the preborn. In the committee’s report, he referred to:

the grave defects of our laws, both common and statute, as regards the independent and actual existence of the child before birth, as a living being…

Storer made a reference to “the sanctity of foetal life” and encouraged doctors to establish an “obstetric code; which…would tend to prevent such unnecessary and unjustifiable destruction of human life.”13

The Committee would advise that this body, representing as it does, the physicians of the land, publicly express its abhorrence of the unnatural and now rapidly increasing crime of abortion; that it avow its true nature, as no simple offense against public morality and decency, no mere misdemeanor, no attempt upon the life of the mother, but the wanton and murderous destruction of her child…14

The minutes of the American Medical Association meeting on May 3, 1859, show that the doctors adopted the following resolution unanimously, with no doctor abstaining or objecting:

Resolved, That while physicians have long been united in condemning the act of producing abortion, in every period of gestation, except as necessary for preserving the life of either mother or child, it has become the duty of this Association, in view of the prevalence and increasing frequency of the crime, publicly to enter an earnest and solemn protest against such unwarrantable destruction of human life.15

In 1860, an article in the American Journal of Medical Sciences said:

We should, as a profession, recommend to the legislative bodies of the land the revision and subsequent enforcement of all laws, statutory or otherwise, pertaining to this crime, that the present slaughter of the innocents may to some extent, at least, be made to cease.16

Also in 1860, The American Medical Association composed a message to politicians, which was sent to the Governor of every state and the President. It was a call to action signed by American Medical Association President Henry Miller. It defined abortion as “The intentional destruction of a child within its parent; and physicians are now agreed, from actual and various proof, that the child is alive from the moment of conception.”17

The message argued that the law “fails to recognize the unborn child as criminally affected…”18 It called for banning abortion for the purpose of protecting preborn children.

These quotes, and many others, show that, contrary to the claims of the previously mentioned pro-abortion book, doctors did indeed argue for protecting the preborn from the very beginning of the movement, well before “the late 1800s and early 1900s.”