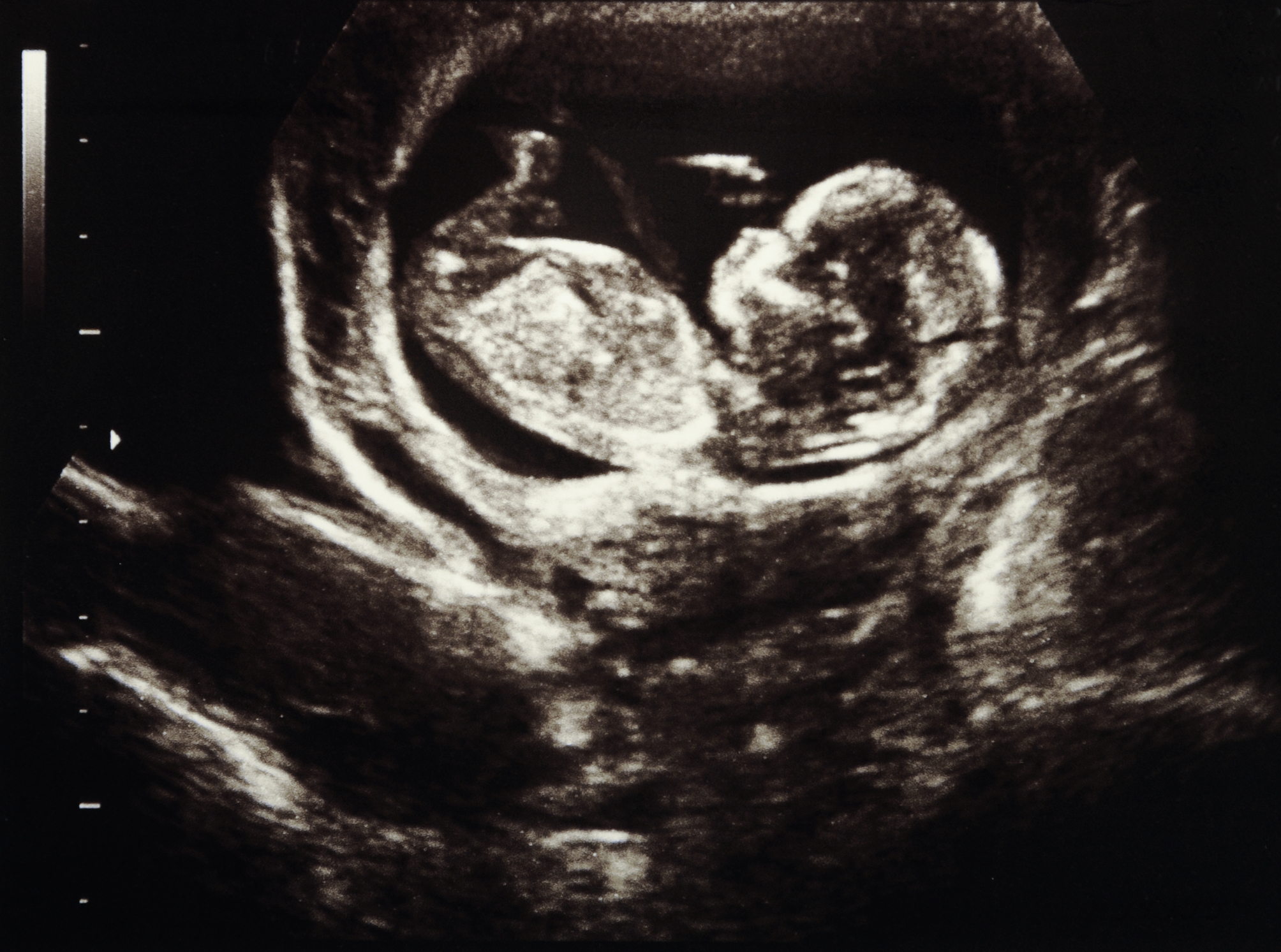 Dr. Richard Hausknecht was an OB/GYN in New York.  He committed abortions throughout his career and was a leader in the pro-abortion movement. He was no doubt responsible for many thousands of abortions and founded an abortion facility as soon as abortion was legalized.

However, in an article in The New York Times, he talks about why he stopped doing second trimester abortions.

First, he describes that women who came in for these late-term abortions were either very young or indigent, or mothers with abnormal pregnancies:

There are a large number of second trimester terminations in this country and they are of two versions. There are the women who have seriously abnormal pregnancies, and then the larger group, who are usually young or indigent.

The author of the New York Times piece continues:

Among these women, doctors say, are teen-agers who deny their pregnancies, drug users and women who are menopausal or irregular in their periods.

So we can see the pro-abortion claim that late-term abortions are only done for health reasons is completely false. Most are done simply because the mother does not want the baby. Hausknecht spent his life promoting abortion. He was in a position to know more than anyone the reasons women had them, and he admitted that the majority of them were on healthy babies and healthy mothers.

Starting at 13 weeks, the most common abortion method is the D&E. In this type of abortion, an abortionist reaches into the uterus with forceps and dismembers the child limb from torso. In the video below, former abortionist Dr. Anthony Levantino describes the procedure.

Any procedure at this stage is pretty gruesome. When I did second-trimester abortions, I did them late in the day, and when I’d get home, my wife would say, ‘You did one today, didn’t you?’ It would be all over my face.

By the second trimester, the baby is fully formed. According to the Endowment for Human Development, a baby at 12 weeks has a heartbeat and brain waves, fully developed hands and feet, with fingers and toes and unique fingerprints.  He or she responds to touch and will pull away from abortion instruments. This is been observed on ultrasound. Every organ and body system are functioning. The baby is already right or left-handed.

Hausknecht’s conscience eventually prompted him to stop doing abortions in the second trimester. Sadly, he remained an advocate for unrestricted abortion and a first trimester abortionist until the end of his life.

Most first trimester abortions also dismember a child, albeit a smaller one. But the baby is suctioned through a catheter by force. Therefore, the destruction of the child is not as vividly seen and felt by the abortionist. Unless he examines the baby’s remains, the abortionist doesn’t have as much contact with the aborted child.

Former abortionists have said that they found abortions difficult to commit in the beginning. But as time went on, their hearts were hardened.

Former abortionist Dr. David Brewer explains this is in testimony at the “Meet the Abortion Providers” convention.

He writes about examining the remains of a first trimester aborted baby:

… I put it on the towel and there were parts in there of a person. I’d taken anatomy; I was a medical student; I knew what I was looking at. There was a little scapula and an arm and I saw some ribs and a chest, and I saw a little tiny head, and I saw a piece of a leg, and I saw a tiny hand, and I saw an arm. You know, it was like somebody put a hot poker into me. I believe that God gives us all a conscience and I wasn’t a Christian, but I had a conscience and that hurt…. That was a very hard experience for me to go through, emotionally…

I got to see another abortion. You know what? That one hurt, too. But I didn’t do anything again and kept seeing abortions, and do you know what? It hurt a little bit less every time I saw one….

The first one that I did was kind of hard. It was like hurting again like a hot poker. But after a while it got to where it didn’t hurt.

Brewer then talks about the summer he worked as a gardener. He says the work was hard at first, but then callouses formed on his hands:

[T]he first couple of weeks, my hands hurt and I got big blisters. I was using tools that my hands were used to, all day, every day. That was like my heart when I saw and did abortions. But then you know, after a few weeks, I got calluses on my hands and pretty soon they didn’t look real good, but, boy, my hands could work all day and no blisters and no pain.

That’s what happened to my heart as I saw the abortions and then began doing them. My heart got callused. My heart was callused against the fact that I was a murderer.

Once a heart is hardened, it is hard to reach. For Dr. Brewer, it was a religious conversion that led him to see abortion in a new light.

All abortions kill a unique and irreplaceable preborn child. But late-term abortions are so gruesome that even hardened abortionists don’t like to perform them.