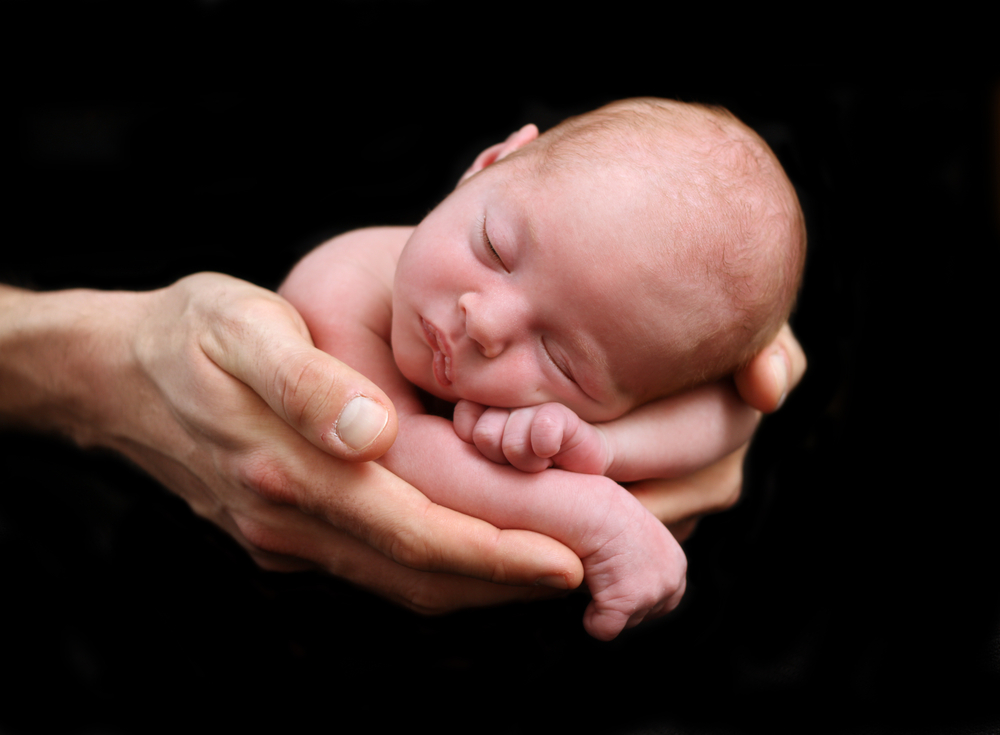 As the passage of abortion legislation dominoed across the country, Planned Parenthood’s abortion numbers spiked the following years, reaching approximately 5,000 in 1973. The Roe v. Wade decision that year paved the way for abortion-on-demand across the country, propelling Planned Parenthood forward as America’s largest abortion chain. In 40-plus years, Margaret Sanger’s corporation grew to become a billion dollar enterprise, killing over 320,000 preborn babies every year.

Based on calculations from 1970, Planned Parenthood has killed over 7 million preborn lives. The breakdown below details the number of abortions by Planned Parenthood since 1994, according to its annual reports.  (Click here to see data from 1970-1993.) Total abortions since 1970: Over 7 million Although Planned Parenthood propels the human rights abuse of abortion, the federal government hands the conglomerate over $500 million in forced taxpayer funding. Planned Parenthood receives more than $1.4 million per day in the form of government grants, Medicaid reimbursements and contracts. According to its annual report, taxpayer funding accounts for 41 percent of its total revenue.

However, the conscience of the American public is being awakened to Planned Parenthood’s grievous exploitation of human life. Multiple videos from Center for Medical Progress now expose the abortion giant’s illegal trafficking of preborn baby body parts. The latest scandal has lawmakers examining the organization’s public funding with stronger scrutiny, and some states have taken action to investigate and strip funding.

Planned Parenthood has also been caught in a slew of illegal activity, including the cover-up of child sexual abuse and sex-trafficking, as investigations by Live Action reveal. Undercover tapes also expose how the corporation routinely lies to women and the American public, is willing to abort babies based on sex or race, and promotes dangerous sexual practices to kids.