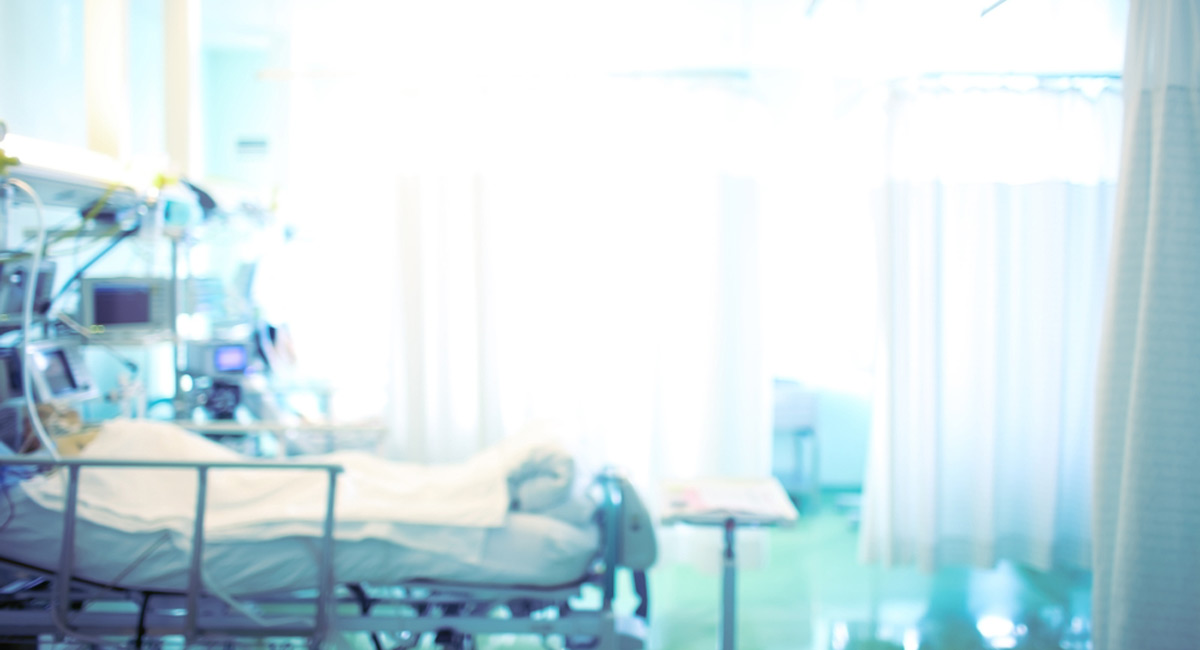 As pro-abortion politicians around the country push forward with expansive abortion laws allowing for abortion through all nine months of pregnancy under the guise of a broad definition of “health,” women are suffering. But they aren’t suffering due to a lack of access to late-term abortion as many pro-abortion Democrats would have Americans believe. They are suffering from the physical harm that these late-term abortion procedures cause them.

In January 2019 alone, as expansive pro-abortion bills were first being introduced in states including New York, Virginia, and Vermont, just one late-term clinic in Albuquerque, New Mexico, injured two women so badly they were transferred to the hospital. According to Operation Rescue, Southwestern Women’s Options is the largest late-term abortion clinic in the country. It’s one of only six in the nation that proudly commits abortions through all nine months of pregnancy. Two women in one month in this one facility were injured by late-term abortion while our politicians celebrated bills that would allow for more injuring and killing. And it’s no wonder. Watch this video to learn more about this late-term abortion facility’s grisly business.

One late-term procedure known as a D&E is committed between 13 and 24 weeks gestation, and as former abortionist Dr. Anthony Levatino said in a video for Students for Life, it is a “blind” procedure. The abortionist literally uses a clamp to pull the limbs off a preborn child to kill it. However, the uterine walls are thin and soft which means the abortionist, as he is poking and pulling, can easily perforate the uterus. This can lead to hemorrhaging, hysterectomy, and even death. In fact, Jamie Lee Morales died from an abortion when the abortionist nicked her cervix and an artery.

Abortionist James Scott Pendergraft had his license revoked after severely injuring a woman during a D&E abortion. He failed to dilate her cervix properly, then he “ruptured her uterus and shoved her preborn baby’s body into the abdominal cavity.” The patient, known as S.B., was taken to a local hospital where she had to undergo an emergency hysterectomy. Doctors found her dead baby inside of her, but the child was missing an arm. Time was wasted as they searched her body for the missing limb, since Pendergraft failed to report that he had removed the child’s arm, which was later found at his facility.

Induction abortions occur during the third trimester – 25 weeks and beyond. This abortion takes three or four days to complete. The preborn baby’s heart is injected with a solution such as digoxin or potassium chloride to make it stop, and the abortionist places laminaria (seaweed sticks) into the cervix to dilate it. The woman then waits at home or in a hotel room to go into labor. This can take up to four days, during which she will return to the abortion facility to ensure her child is dead and to have more laminaria inserted. All this time, she is carrying around her dead child. When she finally goes into labor, she will deliver a stillborn baby (that is, if the original injection was successful in causing cardiac arrest in the preborn child). However, if the baby isn’t delivered whole, the abortionist will have to then commit a D&E to remove the body parts. Risks to the woman include hemorrhage, lacerations, uterine perforations, and death.

In 2017, 23-year-old Keisha Atkins died after an induction abortion at Southwestern Women’s Options. She showed signs of sepsis, a dangerous infection, and she was having difficulty breathing as the facility prepared to deliver her deceased baby four days after killing the child. An ambulance was called but soon canceled. Atkins was transferred to University of New Mexico Hospital, where hospital staff committed a D&E dismemberment abortion to remove the deceased child, during which Atkins suffered a fatal heart attack.

29-year-old Jennifer Morbelli died from complications of an abortion committed at 33 weeks by Dr. LeRoy Carhart. Carhart was also the abortionist who killed 19-year-old Christin Gilbert during a late-term abortion. A 31-year-old woman died when abortionist Frank Rodriguez left a surgical instrument in her uterus. The list goes on. The truth is, abortion doesn’t just kill preborn children, but women too.