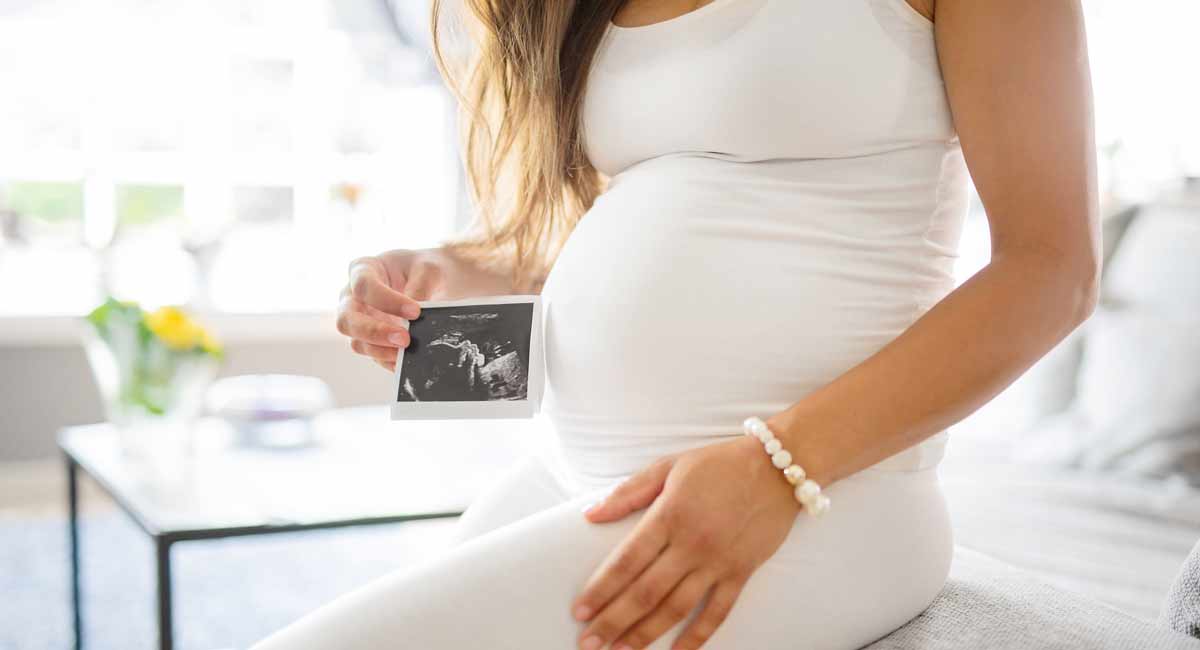 UPDATE 2/7/19: Vermont House Bill 57 was approved in an 8-3 vote on Thursday by the State House Committee on Human Services. The bill would keep abortion legal and unrestricted through all nine months of pregnancy in Vermont if Roe v. Wade is overturned. Hundreds of people appeared at the State House on February 6 to both oppose and support the bill. Of those who were able to testify, 28 favored the bill and 30 opposed it, according to VT Digger.

The bill would secure abortion for any reason up until birth and the end goal is to add abortion-on-demand as a fundamental right in the Vermont state constitution. However, amendments were made to the bill including removing the sentence that states “a fertilized egg, embryo or fetus shall not have independent rights under Vermont Law.” The committee also clarified that the bill would not end the state ban on partial-birth abortion – a decision that passed unanimously. An amendment stating that a preborn child does not have independent rights under Vermont criminal law, unfortunately, failed to pass, which could mean that if someone kills a preborn child against the mother’s will, they will not face criminal charges.

House Bill 57 will now advance to the Judiciary Committee for consideration.

2/4/19: Pro-abortion legislators in Vermont are moving forward with an abortion bill that blows New York’s extreme new law out of the water. While Vermont has always been a pro-abortion state with zero restrictions on abortion, this new bill manages to take things even further. The next hearing regarding the bill is scheduled for February 6 in the Statehouse from 4:30 to 6:30 pm, and pro-lifers must make it a priority to attend and testify in favor of life.

House Bill 57 is the most extreme yet because it seeks to “recognize as a fundamental right the freedom of reproductive choice” with the long-term goal of adding a right to abortion-on-demand into the state constitution. This means that abortion-on-demand will be legal through all nine months even if the mother and baby are in perfect health. Up until and during labor, a viable and healthy preborn child with a perfectly healthy mother could be killed through abortion. While this has always been possible if the abortionist is willing to use the weak reasons of financial or even familial health as the reason to abort a baby at nine months (as Doe v. Bolton, Roe v. Wade’s companion decision, specifies), this new law would mean that the abortionist and woman wouldn’t even need an excuse. Abortion in Vermont will not be restricted or denied in any way for any reason if this bill succeeds. In fact, it will be celebrated as a human right.

The bill is so extreme that pro-choice Gov. Phil Scott even declined to support the bill as it’s currently written. He stated that he is “supportive of a woman’s right to choose,” but it is unclear if he would actually sign it into law. However, according to VT Digger, one of the bill’s original sponsors — Rep. Patrick Seymour, a Republican — has backed away from the bill and removed his support. He said he wants limits on late-term abortion.

The bill states that “a fertilized egg, embryo, or fetus shall not have independent rights” and “no state or local law enforcement shall prosecute any individual for inducing, performing, or attempting to induce or perform the individual’s own abortion.” This opens up the possibility that a preborn child killed against the mother’s will not be considered manslaughter or murder.

And for Patricia Blair, this is personal. Blair was six months pregnant with twins in 2010 when another car crossed over the center line while speeding, crashing into Blair’s vehicle. Her husband and two sons were also in the car. Both of her preborn children were killed, but because of Vermont’s love of abortion, the other driver was never charged with a crime for their deaths. Even the newspaper reported that there were no fatalities. Vermont refuses to consider even wanted, viable preborn children as human beings because that would mean they would have to admit that abortion takes a human life.

“This bill isn’t protecting all women’s rights,” Blair told VT Digger. “It’s only protecting the rights of women who choose death for their children.”

In addition, there is nothing that secures the right to medical assistance if a child should survive an abortion. That means that if at eight or nine months a healthy woman wants to abort a healthy baby and that abortion “fails” and the baby survives, it could be left to die, or killed by the abortionist after it is born — which is clearly infanticide. Abortionist Kermit Gosnell was convicted and imprisoned for killing three born children who survived their abortions by jabbing them in the neck and snipping their spinal cords with scissors. He killed countless children this way.

It will take years for Vermont legislators to get abortion-on-demand into the state constitution, but if this new law passes and is signed by the governor, it will be on the fast track to becoming part of Vermont’s identity as the most anti-life state in the nation. There is also a similar bill currently in Vermont’s Senate.