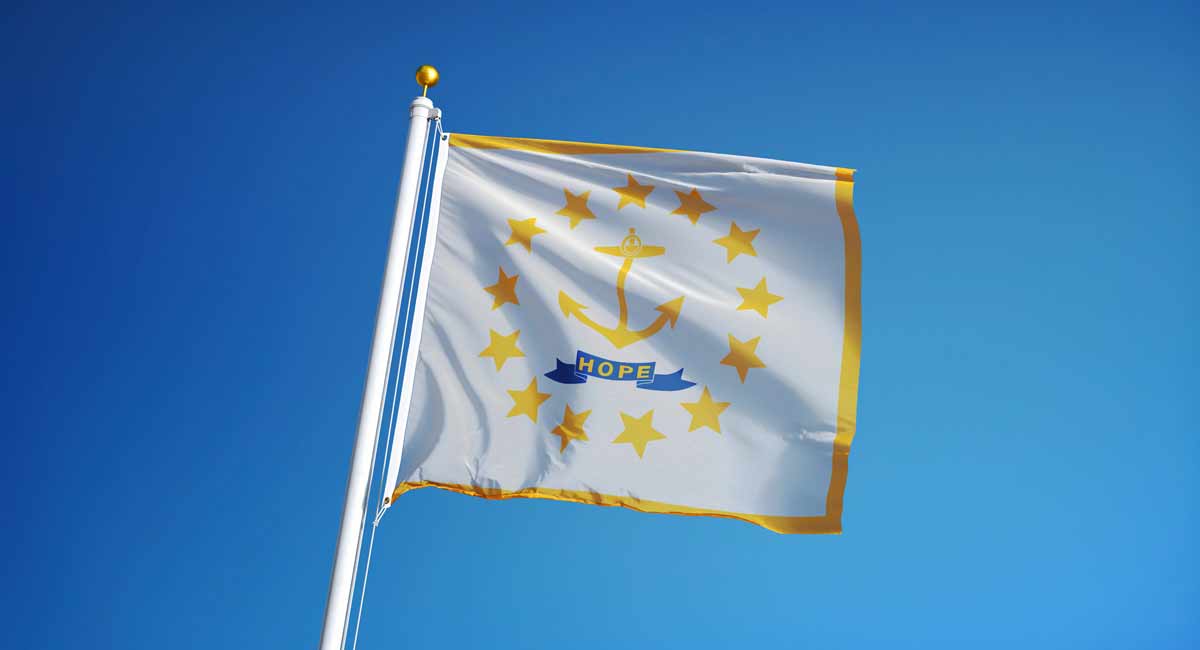 Two expansive abortion bills were introduced in Rhode Island on Tuesday, including one which would allow abortion-on-demand until birth and end the ban on barbaric partial-birth abortion. The House Judiciary Committee held a meeting Tuesday night to hear testimony on this and three other bills.

The first bill, The Reproductive Health Care Act, is sponsored by Democratic Rep. Edith Ajello and co-sponsored by 39 of the 75 representatives. It would allow abortion up to birth under the guise of protecting women’s health, and do away with spousal notification before an abortion as well as the state’s ban on partial-birth abortion. This bill is being heavily promoted by Planned Parenthood of Southern New England and Rhode Island’s governor supports it, and Planned Parenthood previously announced that codifying “the right to abortion in state law” of Rhode Island was one of its 2019 goals.

Catholic Governor Gina Raimondo submitted written testimony for the hearing, saying, “While we all share the goal of reducing unwanted pregnancies and abortions, the right way to achieve this is through education and access to healthcare and contraception — not by criminalizing women’s reproductive healthcare decisions.”

The second bill, known as The Reproductive Privacy Act, is sponsored by Rep. Anastasia Williams and will also allow abortion up until birth but will not repeal the restrictions already in place. It allows for the ban on partial-birth abortion and adds grandparents and adult siblings to the notification law. Many who support the first bill say that this will secure abortion restrictions in Rhode Island that do not line up with Roe v. Wade. If Roe is overturned, says Planned Parenthood, “the RPA would not adequately protect Rhode Islanders’ right to safe, legal abortion.”

Pro-lifers in the state are fighting back. Nichole Rowley and her husband Tyler, the parents of two children, received a card from Gov. Raimondo expressing joy at the birth of their second son. “If children are such a special gift, as the card claims, why does she offer those children no rights before they are born,” Rowley said to NBC 10 News.

Rowley has started a pro-life campaign asking legislators who support abortion to reconsider. It’s called “Me… Still me” and features pictures of children in their ultrasounds and then after their birth. She is calling for people to share theirs on Facebook and email them to the governor. Her husband Tyler testified at the hearing.

In addition to the two pro-abortion bills, two pro-life bills are on the table as well in Rhode Island.

Democratic Rep. Jim McLaughlin introduced a bill known as The Rhode Island Right to Life Act. This bill would “provide that the right to life is guaranteed by the state of Rhode Island and is vested in each person at fertilization.”

McLaughlin told Eyewitness News that he knows the bill will be challenged if it passes, but he hopes that challenge would bring the bill to the Supreme Court and help to overturn Roe v. Wade.

“These little ones are sitting in a womb,” he said. “Nobody hears their silent screams as they’re being aborted. And that’s sickening.”

And finally, testimony was also heard regarding The Rhode Island Unborn Child Protection from Dismemberment Abortion Act which was introduced this month. Sponsored by Democrat Rep. Arthur Corves, the bill aims to ban dismemberment abortion in Rhode Island. A dismemberment (D&E) abortion is exactly as it sounds. The preborn child is dismembered as the abortionist tears his body apart limb from torso, finally crushing his skull, in order to ensure his death and remove him from his mother’s uterus. Former abortionist Dr. Anthony Levatino describes this abortion procedure in the video below:

More than 200 pro-lifers and abortion advocates appeared at the House Judiciary Committee meeting on Tuesday night to testify. According to Eyewitness News, it is still unclear if House Speaker Nicholas Mattiello will allow either of the pro-abortion bills to go to a floor vote this year.

New York recently passed a law that allows for abortion up until birth and does away with protections for newborns born alive after an abortion. In Virginia, a bill that would have allowed abortion up until a woman is in active labor was halted in committee.