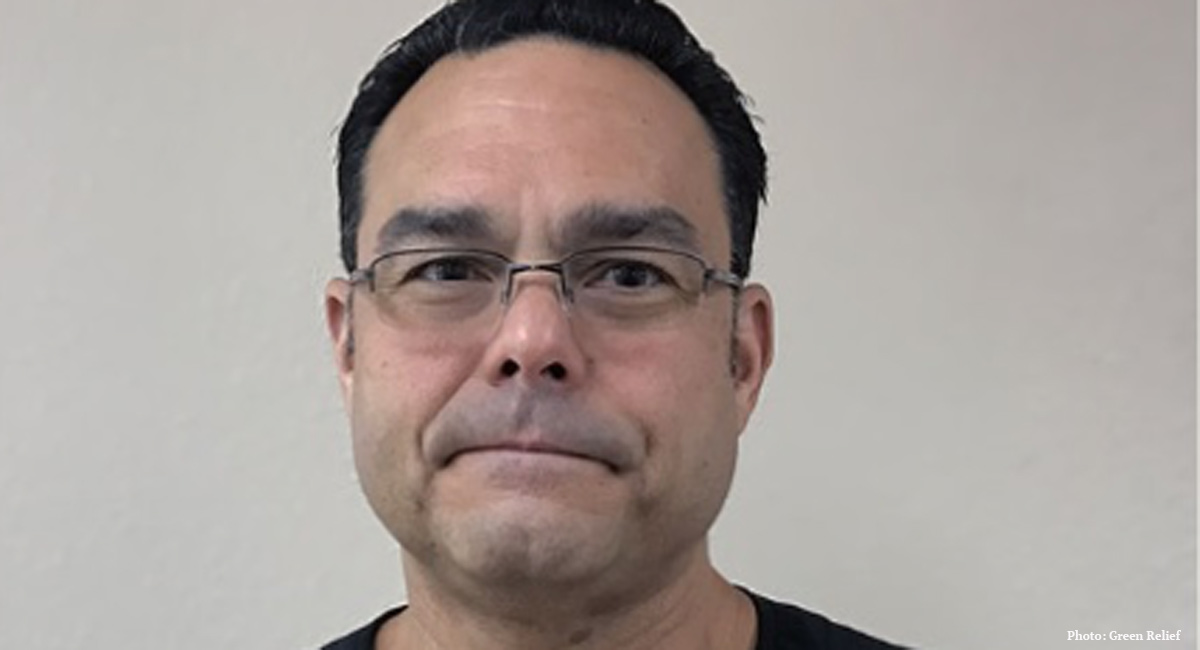 Presidential Women’s Center in West Palm Beach is implicated in the death of a 31-year-old woman from complications following an elective abortion. This abortion facility already has several botched abortions on record. The latest incident uncovered by Operation Rescue is by far the most shocking: a woman died when an abortionist failed to remove a surgical instrument from her uterus.

READ: Brother of woman who died from abortion at Planned Parenthood: Abortion is not a safe procedure

The effects of retained fetal tissue or foreign objects during an abortion can be extremely damaging and even fatal.

Inexplicably, the Medical Board documents do not note the outcome for the patient, namely the fact that she died five days after the abortionist’s error.

Operation Rescue notes, “That information [the patient’s death] was found in an obscure Florida malpractice claim reporting form filed by Rodriguez due to a monetary pay-out of close to $120,000 to settle a potential malpractice case with S.H.’s family.” The botched abortion likely resulted in five agonizing days, as sepsis set in.

Rodriguez has a history of working with late-term abortionist James Scott Pendergraft IV, who was arrested on drug charges while allegedly committing abortions out of his van in South Carolina. Live Action reported earlier this month that Pendergraft converted two of his abortion businesses into medical marijuana clinics under the name Green Relief. Rodriguez is listed as the doctor for Green Relief.

The abortion industry claims that women’s lives depend on “safe,” legal abortion, yet legal abortion has ended the life of “S.H.” and many women like her.