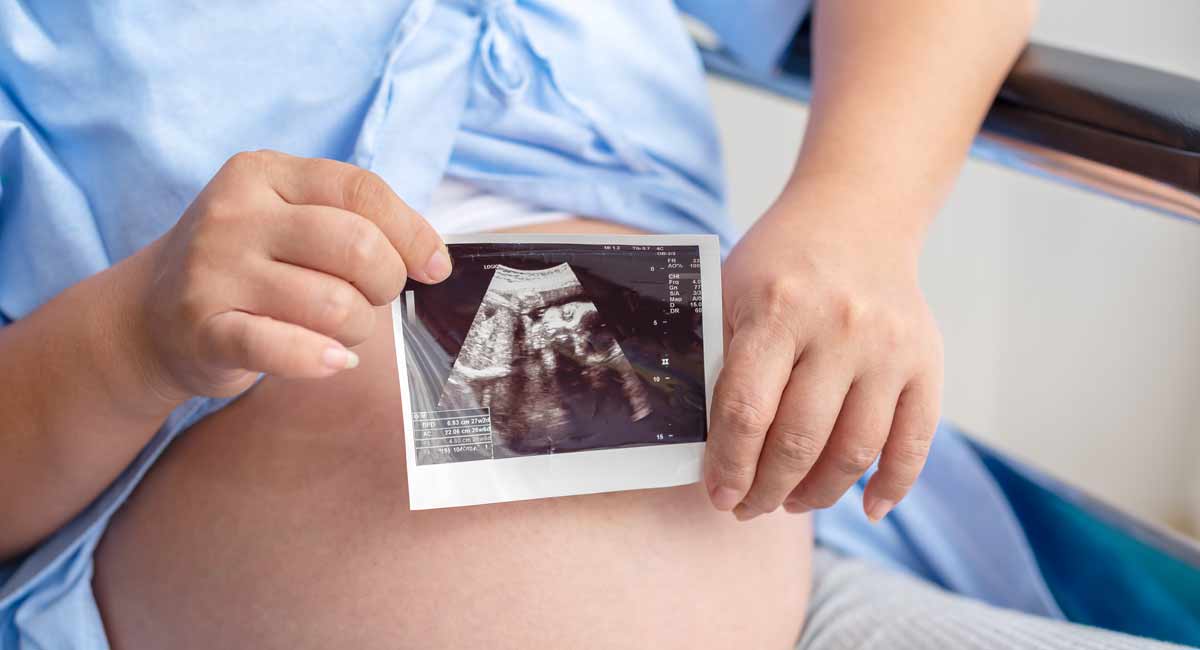 In an attempt to justify his support for a bill that would allow abortions at any “stage of pregnancy,” the communications director for Virginia Governor Ralph Northam (D) has issued a written statement that says: “No woman seeks a third trimester abortion except in the case of tragic or difficult circumstances, such as a nonviable pregnancy or in the event of severe fetal abnormalities….”

That claim has been disproven by the public disclosures of abortion providers for more than two decades. Yet, politicians, media outlets, and activists continue to repeat it. The salient facts of this matter are documented in Just Facts’ comprehensive research on abortion and summarized below.

Before partial-birth abortions were banned by federal law in 2003, it was a preferred method for committing late-term abortions. Dr. Martin Haskell, who is credited with inventing this procedure, stated in a 1993 interview with American Medical News:

I’ll be quite frank: most of my abortions are elective in that 20–24 week range…. In my particular case, probably 20% are for genetic reasons. And the other 80% are purely elective….

A picture of a human during the stage of development specified by Haskell (22 weeks) is shown below:

After Haskell’s statement was entered into the U.S. Congressional Record, many abortion advocates denied it:

However, over the next year and a half, those assertions were discredited by Fitzsimmons and other abortion providers:

The spin out of Washington was that it was only done for medical necessity, even though we knew it wasn’t so. I kept waiting for [the National Abortion Federation] to clarify it and they never did. I got caught up: What do we do about this secret? Who do we tell and what happens when we tell? But frankly, no one was asking me, so I didn’t have to worry.

Thus, the New York Times reported in 2003 that “one aspect” of the partial-birth abortion debate “has changed”:

When it began, some opponents of the ban said the targeted form of abortion was used only when a fetus had extreme abnormalities or a mother’s health was endangered by pregnancy.

Now, both sides acknowledge that abortions done late in the second trimester, no matter how they are conducted, are most often performed to end healthy pregnancies because the woman arrived relatively late at her decision to abort.

A Guttmacher study from 1987 indicates that only 2 percent of abortions done after 16 weeks of pregnancy are done because of fetal abnormalities.

Nearly a decade after the New York Times reported the truth about the reasons for late-term abortions, the Times’ own editorial board ignored this and wrote that abortions after 20 weeks “often involve severely troubled pregnancies that pose risks to a woman’s health or life.”

Likewise, Democratic presidential contender Hillary Clinton told CBS’s Face the Nation in 2015 that “the kind of late-term abortions that take place are because of medical necessity.”

Over the past several days, Governor Northam, who is a pediatric neurologist, spread the same false narrative in an interview with WTOP radio and via his spokesperson. Throughout this, many media outlets have published his words without revealing they are untrue.

Despite the federal law prohibiting partial-birth abortions for the past 16 years, a 2013 Guttmacher paper estimated that “more than 15,000” abortions “after 20 weeks” are still done every year. These are often performed with a procedure called “dismemberment dilation and extraction.” In this type of abortion, as explained by the Washington Post, “the fetal limbs are pulled off the body in utero, sometimes while the fetus is still alive.” A 2007 Supreme Court decision details this process in more depth (WARNING: graphic content).

The Virginia House of Delegates has tabled the late-term abortion bill supported by Northam, but Democrat governor Andrew Cuomo of New York recently signed a similar bill into law, and Democrats in Rhode Island are advancing comparable legislation. All of the bills allow abortions at any stage of pregnancy, which extends beyond the developmental stage of the premature baby shown below.

The Virginia, New York, and Rhode Island bills explicitly permit late-term abortions for the “health” of the mother. As defined by the Supreme Court’s rulings in Roe v. Wade and Doe v. Bolton, “health” can mean “physical, emotional, psychological, familial” factors like the “stigma of unwed motherhood,” the work of “child care,” and “the distress, for all concerned, associated with the unwanted child.” These provisions—which are rarely mentioned by media outlets—provide broad leeway to perform abortions in practically every case.

Like Roe and Doe, the bills also leave the determination of “health” to anyone licensed to perform abortions. Abortion advocates say that such decisions should be decided only by “a woman and her doctor,” but these bills give abortionists the full authority to make that judgment. This includes doctors who conduct abortions and little else. They need not be anyone’s personal physician, obstetrician, or psychiatrist.

The implications of this are clear in the following words of abortionist Warren Hern, author of “the nation’s most widely used textbook on abortion standards and procedures.” He declared: “I say every pregnancy carries a risk of death,” and “I will certify that any pregnancy is a threat to a woman’s life and could cause grievous injury to her physical health.”

Contrary to Northam and other politicians and activists, most late-term abortions are purely elective and not for medical reasons. Furthermore, they are pushing bills that permit abortions on full-term humans up through birth if any abortionist says it is for a mother’s “health.” This could apply in virtually every case, because the Supreme Court’s decisions in Roe v. Wade and Doe v. Bolton define “health” broadly and subjectively.