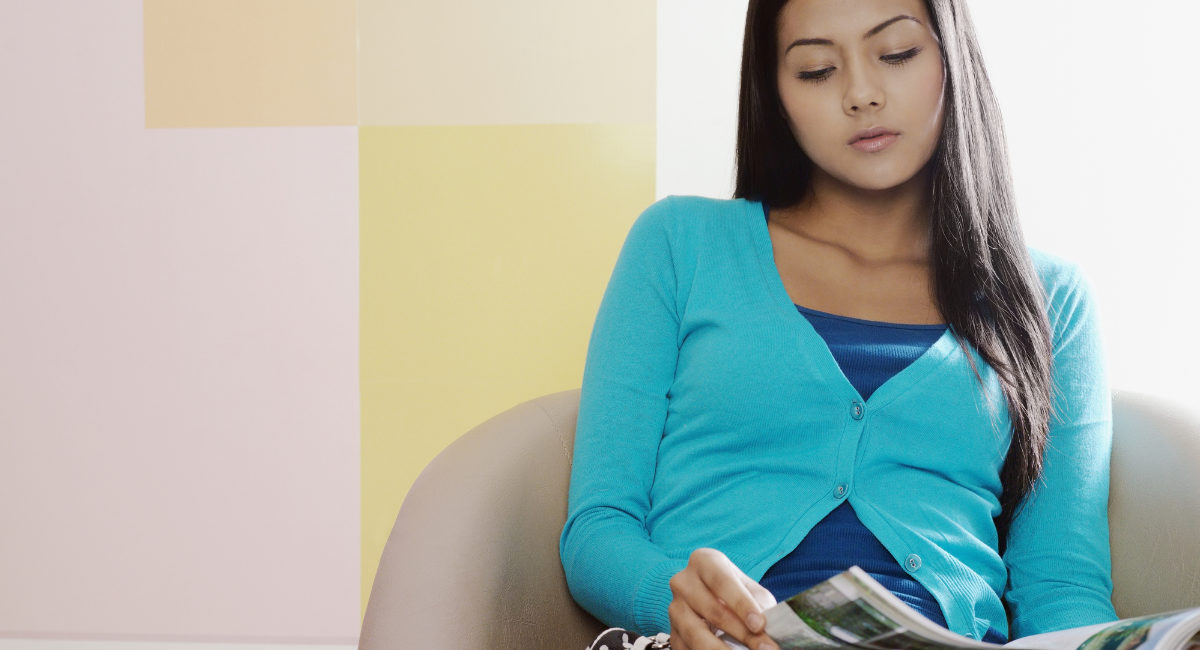 In a March 25, 2021 webcast, former abortion worker Kelly Lester told her story of having an abortion at age 15, which she said “changed who I was. It changed how I felt about myself. It changed how I thought other people saw me, even though people didn’t necessarily know about it.”

After the abortion, she began abusing drugs and alcohol. “[I] numbed the pain any way and every way I could. Drugs, and alcohol, and men,” she said. “I became hard and didn’t care about my life or anybody else’s life, really, for that matter.”

As an adult, Lester began working at the same abortion facility where she had her abortion. Like many abortion workers, she got involved in the abortion industry with good intentions. But it didn’t take long for her to realize there were problems with the way the abortion facility treated the women it claimed to help.

Lester worked as a receptionist. She was instructed to cut out any ads or photos from magazines kept in the waiting room that might encourage a woman to keep her baby:

[A]nything that’s in the magazine that might trigger a woman to want to continue with her pregnancy, we would remove. So that could be a diaper ad. It could be a happy couple, even, walking [or] sitting on a park bench, because those kinds of things could stir up in this woman that she wanted to be a mom, and so we didn’t want anything that would make her decide that.

The TV in the waiting room also played recorded programs that were carefully selected so they would not cause women to question their decisions, according to Lester.

Isolating women from their partners

In addition, abortion workers tried to isolate the women from their partners. “We were told to be nasty to the men,” said Lester. “Because a woman who felt supported by her boyfriend or husband or partner was less likely to continue with the abortion.”

When women came in for their consultation before the abortion, the workers tried to make the men leave:

[W]e hoped that he would leave so when she came out of her initial appointment, he wasn’t there waiting for her. So again, “You’re all alone. He can’t even wait for you for the appointment. You’re abandoned.”… When the guy was probably freezing because we turned the AC on so cold that they would go and sit in their cars…

Not allowing women to back out

Sometimes women had second thoughts, but abortion workers didn’t give them a chance to back out:

[T]hey would second-guess what they were doing. But once you went through the doors from the reception back to the back, it was like, all bets were off. This is what we’re doing – you’re in the machine now, and this is how it’s going.

Abortion workers also sent women home after their abortions without warning them of complications. Women were made to leave the recovery room before they were medically ready:

In the recovery room, there was no care, there was no compassion. It was more like, get up out of the seat so we can go home. And oftentimes, women left who should not have left. That had issues.

Looking back, Lester thinks there are women who are childless today because of the complications they suffered at the facility. These women, she said, may not even know why they can’t have children.

[Y]ou don’t really care about these women, because if you did, when they were back in this room bleeding from the procedure, you would take care of them. When the woman says, hey, I think I don’t want to do this anymore, if you really cared about her, you’d say, “Let’s talk about this, let’s make sure.” Not, “Hey, this is what you came in for. Sit down and be quiet.”

For a little while, Lester didn’t object because, “They were paying me a lot of money to do a job … So, I didn’t push back. I don’t know that I ever really pushed back about anything because the money was so good.”

But eventually, Lester listened to her conscience. Just nine months after being hired, she left.

Lester remained pro-choice and even had another abortion. Things changed for her when she accepted Jesus and became a Christian. She found healing from her abortions after 15 years of suffering. Becoming a mother and feeling her baby move also inspired her to be pro-life.

She now works for And Then There Were None, an organization that helps abortion workers leave their jobs and supports them after they leave.