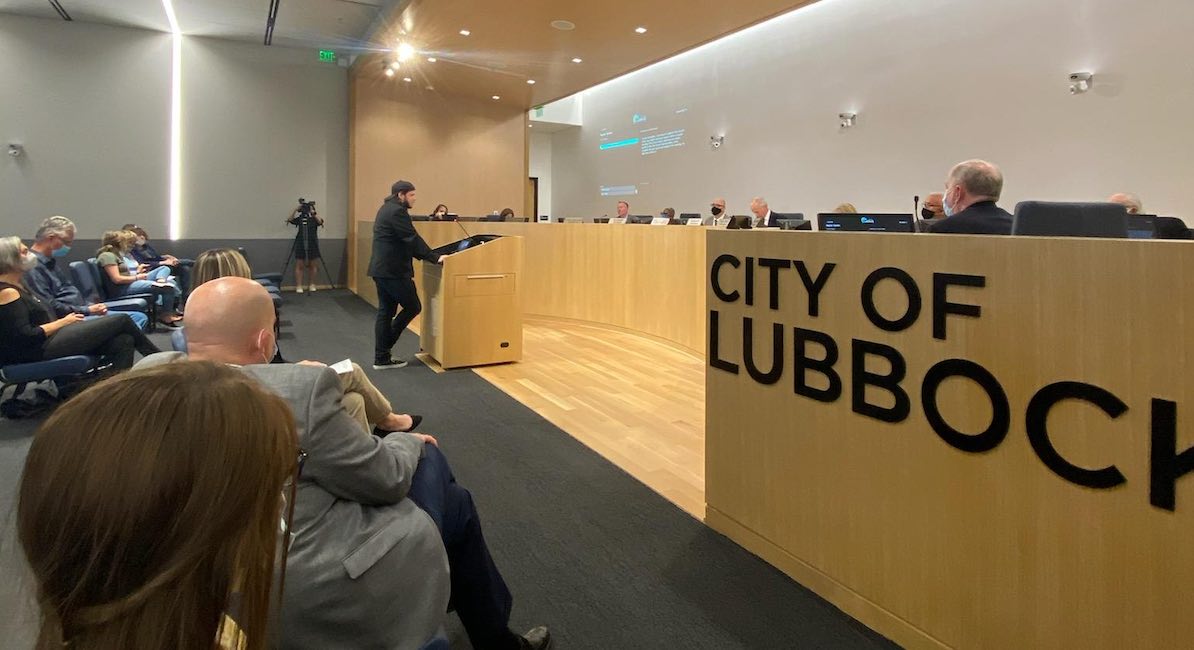 Earlier this month, the city of Lubbock, Texas, became the largest city in the country to declare itself a sanctuary city for preborn children. The citizens of Lubbock voted overwhelmingly to pass an enforceable ordinance banning abortion within their city limits. It took very little time for Planned Parenthood to file a lawsuit attempting to overturn the ordinance.

Planned Parenthood’s lawsuit was filed Monday, claiming the ordinance violates Roe v. Wade. The ACLU has also joined in the lawsuit. The ordinance has public and private enforcement mechanisms. While the public enforcement mechanism — which would establish fines — would not go into effect unless Roe is overturned, the private enforcement immediately allows for surviving relatives of an aborted child to sue abortion providers for “(a) Compensatory damages, including damages for emotional distress; (b) Punitive damages; and (c) Costs and attorneys’ fees.”

“Planned Parenthood is proud to provide high-quality, affordable sexual and reproductive health care to hundreds of patients in Lubbock since opening our health center last year,” said Ken Lambrecht, president & CEO of Planned Parenthood of Greater Texas, in a statement. “This year, those services expanded to include abortion services. Patients are counting on our health center in Lubbock, and we are committed to expanding access to affordable health care services — especially during the pandemic.”

Andre Segura, legal director for the ACLU, slammed the increase in sanctuary city proclamations across the country, and Lubbock in particular. “These ordinances stigmatize abortion care, hurt those who provide it, and shame the people who need access to it,” he said. “While Lubbock is not the first city to pass this type of ordinance, it is the only one with an abortion clinic and the nearest clinic within hundreds of miles. We’re suing to protect the constitutional rights of Texans and to ensure that every single person has access to all health care options — regardless of where they live.”

Planned Parenthood also opposes the notion of citizens deciding for themselves whether or not they support abortion.

“Allowing private citizens to enforce abortion restrictions will lead to frivolous and harrassing lawsuits that will overburden our court systems,” Dyana Limon-Mercado, executive director, Planned Parenthood Texas Votes, said in a statement. “The Lubbock ordinance and the six-week ban passed in the Texas Legislature are blatant attempts to push abortion care out of reach for the people who need it most. Planned Parenthood is committed to doing everything it can to protect its patients and essential reproductive health care.”

The city of Lubbock, meanwhile, released a statement, saying, “The City will vigorously defend this ordinance and looks forward to presenting [a] defense in court.”

Mark Lee Dickson, director of Right to Life of East Texas, stated on Facebook, “This lawsuit is frivolous and directly foreclosed by the Fifth Circuit’s ruling in Okpalobi v. Foster. The federal courts have no ability to prevent private litigants from suing abortion providers under a duly enacted law, and there is nothing a federal court can do to stop private citizens from suing to enforce this ordinance.”

Texas Right to Life Director of Media and Communication Kimberlyn Schwartz released a statement of her own responding to the lawsuit. “Unsurprisingly, Planned Parenthood, which profits off the death of preborn children, is throwing a hodgepodge of complaints at the court and seeing what they can get to stick,” she said. “In passing the ordinance, Lubbockites acted within their constitutional rights to self-governance and within the scope of current U.S. Supreme Court abortion jurisprudence. The ordinance language is solid and was carefully drafted in expectation of the abortion industry filing a lawsuit.”