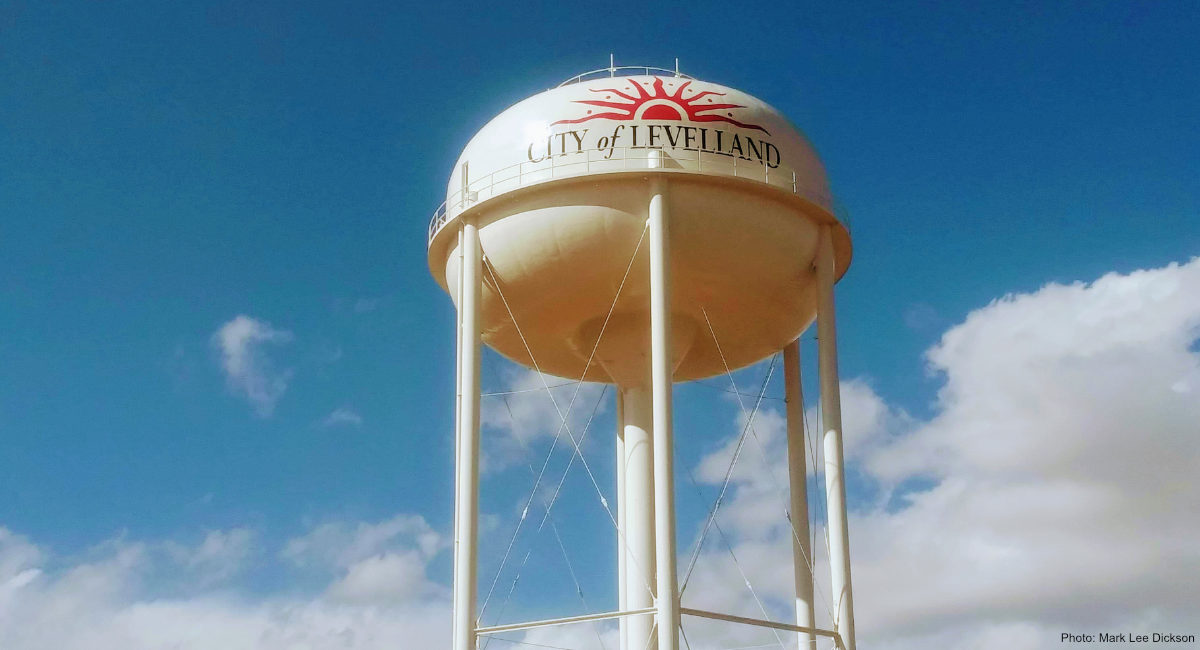 On Monday the city of Levelland, Texas (pop. 14,582), considered an ordinance outlawing abortion within its city limits. After hearing from multiples residents in the packed city council chambers, Councilman Jim Myatt made a motion to adopt the ordinance with Councilwoman Breann Buxkemper seconding the motion. The vote was unanimous in favor of the ordinance, 4-0. However, due to Levelland’s City Charter, in order for the ordinance to go into effect, it will have to survive a second reading at their next city council meeting on Monday, June 7.

Last night, during the Levelland City Council Meeting, the news broke that the City of Lubbock had been sued by Planned Parenthood of Greater Texas and its staff, including G. Sealy Massingill, M.D. The City of Lubbock was the 26th city in the nation and the 24th city in the State of Texas to pass an ordinance outlawing abortion within its city limits. Out of a total of 34,260 votes cast in the election a total of 21,400 votes (62.5%) were cast in favor of the ordinance and 12,860 votes (37.5%) were cast against the Ordinance.

The lawsuit complains about the ordinance outlawing abortion in the City of Lubbock and argues that it “imposes substantial liability on anyone who procures, performs, aids, or abets an abortion in Lubbock, be it a doctor, nurse, relative, friend, or stranger. It invites any Texas citizen to obtain an injunction against anyone who plans to procure, perform, aid, or abet an abortion. It permits these lawsuits at any time, and bars providers from citing the patient’s consent as a defense.”

The complaint states that “The legal and financial risk to the health center and to its personnel personally is too great” and argues that “Even if they were to successfully defend against a civil suit, the litigation costs from the barrage of civil lawsuits encouraged by the ordinance would be crushing. Indeed, the Ordinance has already forced Plaintiffs to cancel abortion-related appointments to avoid potential liability.”’

The news of Planned Parenthood suing Lubbock did not seem to phase the leadership of Levelland, however, which had voted to move forward in outlawing abortion in their city. The packed City Council meeting received much support with representatives from both Right To Life of East Texas and West Texas For Life in attendance. 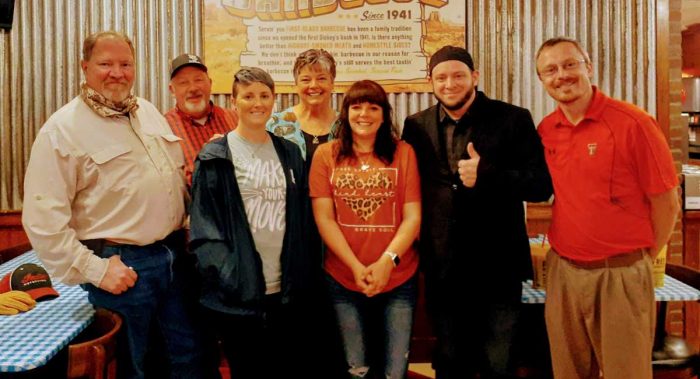 Years ago, Kati had an abortion just 30 minutes away at an abortion facility in Lubbock. It is a choice which Kati soon regretted. Kati’s husband, Heath Morris, has stood by his wife and her desire to prevent abortion both in Lubbock and in Levelland. Heath Morris shared, “There is no point in my life in which I have been told that murder is ok. From the moment of conception, a life is formed and if we remove that life in any way, it is murder.”

Morris continued, “I have seen abortion affect to many people in my life, especially my family. I have walked through the healing process with my wife from an abortion she had before we were together and I have seen the effects it had on her as a person and I do not want anyone to have to go through that pain and emptiness.”

The Morris family is not the only family in Levelland which has been impacted by abortion. Another resident said she wanted to see abortion outlawed because when she was 15 she had an abortion, which ended a life and changed her life forever. “The guilt that wreaked havoc on my life led me to make very poor decisions,” she said, continuing her story on the online-petition. “I am almost 38 and I still struggle with it sometimes. Babies are a gift, sometimes meant for the person having the baby and sometimes meant for someone who can’t have one on their own!”

Levelland resident Donna McWilliams shared, “I believe God knows us even when we are in our mother’s womb. We are created in His image, and His likeness. We are human from conception and therefore have the human right to life, liberty, and the pursuit of happiness.” McWilliams continued, “Being ripped apart is directly against each one of these rights.”

Many residents are expected to return to the Levelland City Council Chambers on June 7 where they hope to see the final step in their city outlawing abortion within their city limits and join the growing number of cities which have joined the Sanctuary Cities for the Unborn Initiative.

For residents like Kati Morris, this will be the culmination of an almost two-year desire to see her city follow in the footsteps of Waskom. “I’m so proud of my town and our city council for the unanimous passage of the Sanctuary Cities for the Unborn Ordinance on the first reading. Let’s finish this strong and see the process completed on June 7th. I cannot wait to see Levelland, Texas, become a Sanctuary City for the Unborn!”