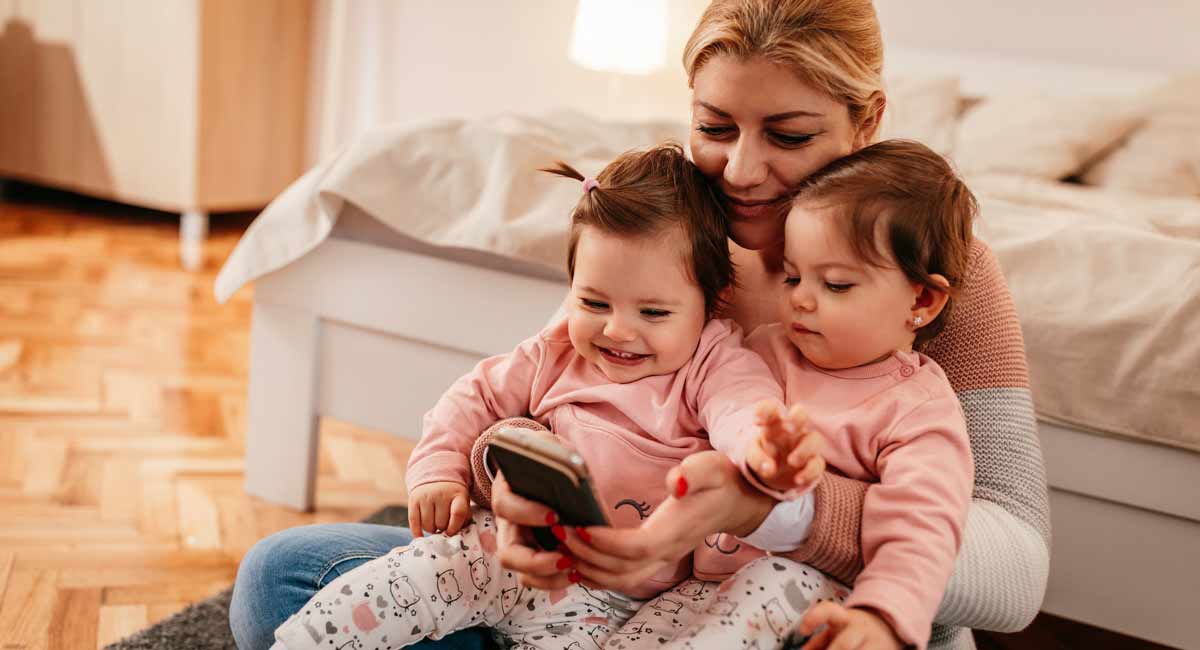 Despite the heartening breadth of their charity, these centers continue to come under attack by pro-abortion forces. Not only that, but the broader pro-life movement continues to suffer from the false but lingering accusation that we don’t care about children after they’re born.

In his video uploaded to Twitter over the weekend, Sims berated an elderly pro-life sidewalk counselor for a painful 8 minutes, repeatedly calling her an “old white lady” and a racist as she attempted to dodge his camera and simply pray the rosary.

In a disgusting show of bravado, Sims loudly pelted the woman with questions to which he admitted he didn’t want answers.

Pro-life Christians at pregnancy centers across Pennsylvania and the U.S. are literally clothing, diapering, and feeding children everyday. Even better, they are empowering moms and dads with educational support and walking with them through the valleys of single parenting, adoption, and post-abortion healing. Many clients find their way to these centers thanks to pro-life sidewalk counselors who peacefully pray and offer advice outside of abortion facilities.

None of these activities fall into the realm of “shaming.”

This isn’t the first time Sims has attacked praying Christians at the Planned Parenthood. A few weeks ago on Holy Thursday, he bullied three teenage girls and a woman for praying there as well, offering $100 to any viewers who could identify the minors. He offered the same for the identity of the woman praying her rosary on Saturday.

On Monday, Joe Garecht, the father of two of the teenage girls Sims attempted to have doxxed, created a Go Fund Me page for the Pro-Life Union of Greater Philadelphia, which he says “[p]rovides thousands of diapers, wipes, articles of clothing for babies, and resources to mothers in need” and “[o]perates a home caring for pregnant mothers.”

As of yesterday, the page has raised more than $75,000 of its $100,000 goal, overwhelmingly disproving Sims’s baseless accusations about the charity of pro-life Christians.

A Non-Apology and a Non-Denouncement Go Hand-in-Hand

On Tuesday, as thousands called for Sims’s resignation and a pro-life rally was announced in Philadelphia for this Friday, Sims uploaded a 2-minute long video in which he attempted to justify his bullying by doubling down on his depiction of pro-life Christians as racists. In the last ten seconds of the video, he told viewers that he “can do better and will do better for the women of Pennsylvania.”

While it’s clear that the tremendous, bipartisan outcry against Sims’s bullying has knocked him down a peg, this video certainly doesn’t amount to an apology.

And his non-apology seems to be in keeping with Planned Parenthood’s non-denouncement of his actions.

In a statement reported by The Washington Post, Dayle Steinberg, president of Planned Parenthood Southeastern Pennsylvania, “said she did not condone Sims’s approach but also opposed ‘shaming, judgment, harassment or intimidation’ of women coming to the clinic.”

“It’s important to know that in Pennsylvania, we’re facing several abortion ban bills that are being pushed by politicians who want to roll back the right to safe, legal abortion,” Steinberg told the Post. “We thank our champions—including Representative Sims—for their unwavering opposition to these bans.”

Imagine any other belligerent 40-year-old “white male” picking on women and teens outside of Planned Parenthood this way. He’d be roundly accused of “mansplaining” and castigated as the embodiment of “toxic masculinity.”

Perhaps the worst part of all of this is that Sims is an elected representative, a position which, in American society, is viewed as that of a public servant, not a truculent tyrant. His job is to listen to his constituents not verbally abuse them. And Planned Parenthood’s job as his constituent and supporter is to hold him accountable to that standard.

As a sitting representative, Sims wields incredible power and responsibility to demonstrate what it means to disagree without resorting to intimidation or harassment. The women of Pennsylvania do deserve better from Rep. Sims. They deserve dialogue. They deserve empowerment. They deserve support in the face of an unplanned pregnancy. They deserve prayer and loving guidance. They deserve an apology.