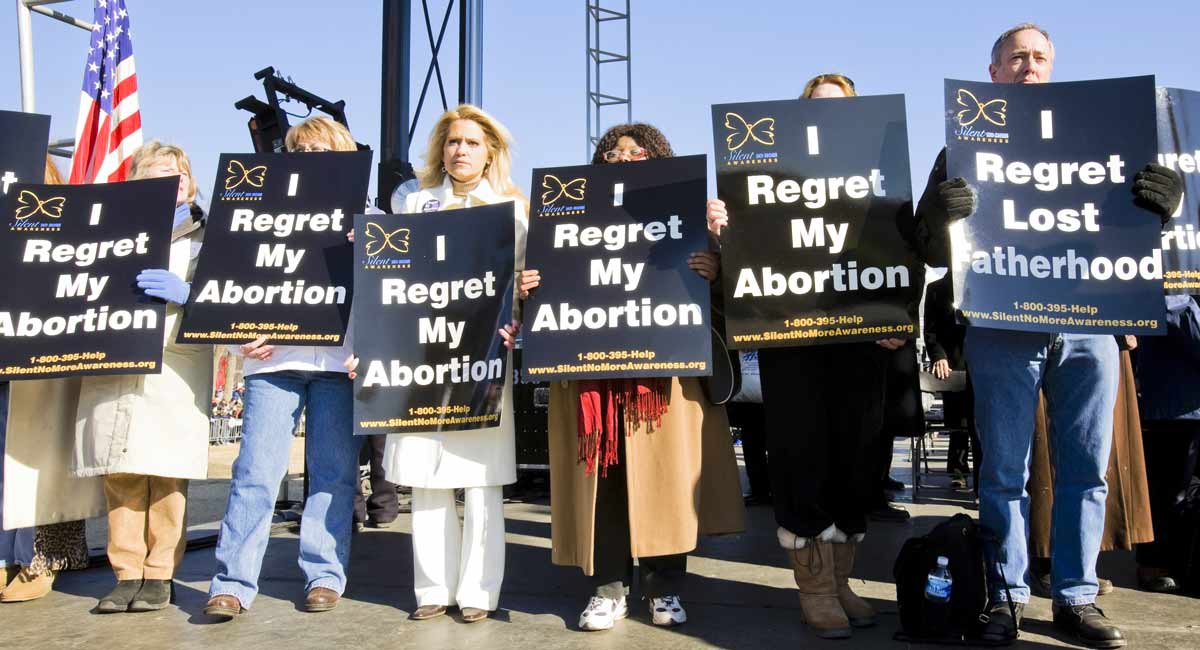 Irish politician Lisa Chambers, who is pro-abortion, continues to receive criticism for her dismissive and demeaning comments last week about women who experience regret following an abortion. During a debate in the Daíl, Ireland’s Parliament, Chambers claimed, “Abortion regret is a makey-uppy thing, and it does not exist.”

Chambers’ inflammatory comments were part of her speech railing against a proposed amendment that would require women to receive an ultrasound before undergoing an abortion. The bill was introduced by TDs Carol Nolan and Peadar Tóibín, who said, “We represent citizens who have told us they have experienced abortion regret.”

Chambers fired back with her dismissive claim that abortion regret “does not exist,” and claimed that the ultrasound legislation had nothing to do with women’s “consent” and was solely out of “faux concern for women.” However, mandating that abortionists offer women an ultrasound is precisely about ensuring consent. Many women do not know the level of development of their preborn children when seeking an abortion, and if they do not have access to complete information, they cannot truly give informed consent.

Post Abortion Stress Syndrome, sometimes referred to as post-abortion syndrome or post-abortion trauma, is a documented condition that affects an unknown number of women following an abortion decision. Its symptoms vary, but many can be similar to PTSD. Many people were rightly shocked by Chambers’ dismissive remarks in the name of “concern for women.”

One woman, Patricia Gaughran, posted a Facebook video in the hopes of reaching Chambers with her heartfelt reaction. In the video, which has been viewed more than 53,000 times at this writing, Gaughran says, “I’m absolutely disgusted and so angry that you can dismiss women like me and thousands of other women out there who have suffered with depression, with anxiety, from suicide, drink, drugs, hospital stays–like me.” Gaughran added, “I have suffered. I’ve been in hospital after my abortion twice from trying to end my own life because I couldn’t live without my child.”

Gaughran calls attention to the fact that pro-abortion TDs have publicized abortion stories of women in favor of legal abortion, but difficult stories like Gaughran’s continue to be largely ignored or dismissed in the ongoing debate about legalizing abortion in Ireland.