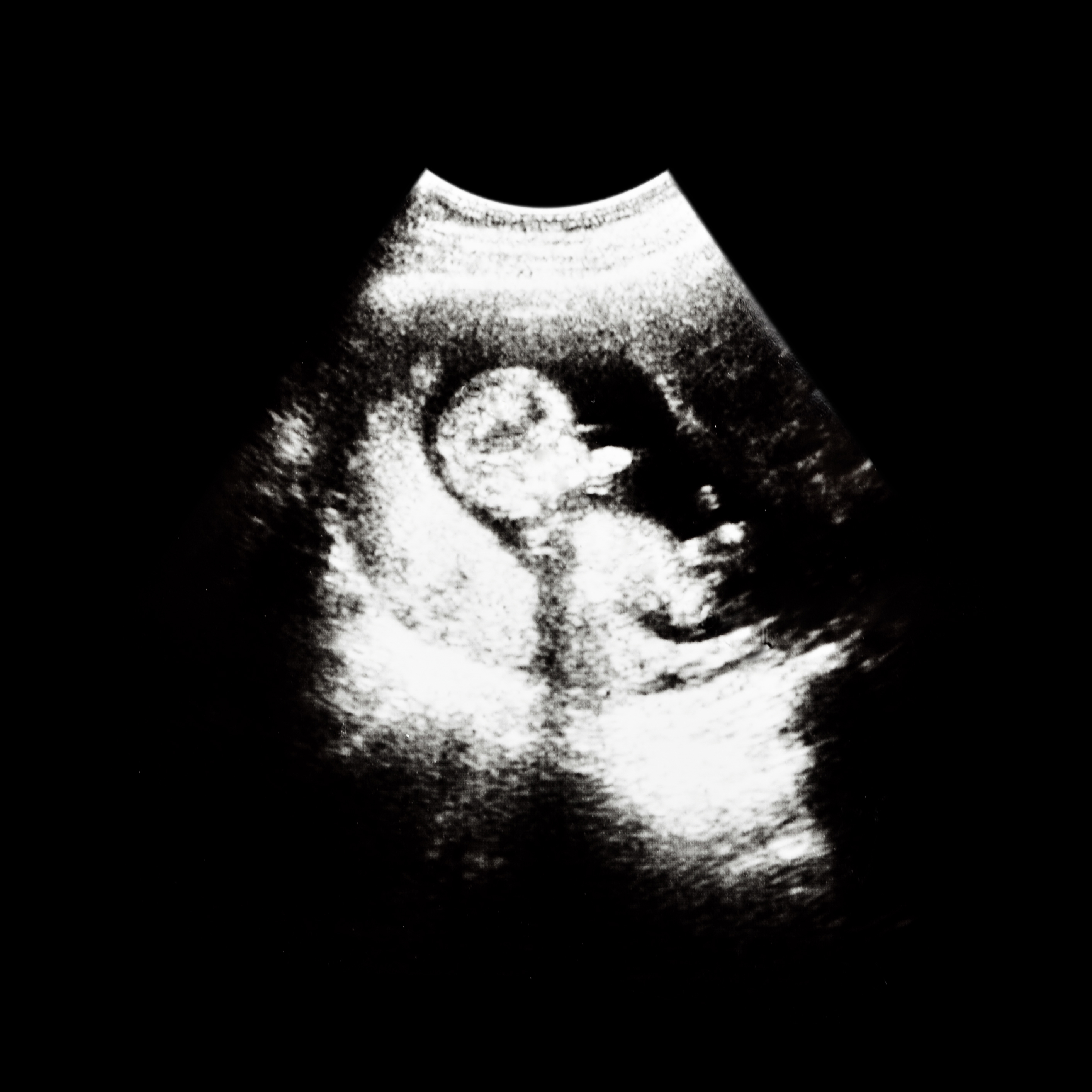 Danielle Kleber of Pennsylvania found herself pregnant after being raped by someone she knew. She was victimized while under the influence of pain medicine, which was prescribed for a severe illness.

Kleber had always believed that abortion was permissible in cases of rape, but she struggled to decide what to do about her pregnancy:

I had just fallen into the category of women I said that was okay to have an abortion. I was raped and carrying his child. I had made no choice in the matter, yet I was stuck.

I wrestled back and forth with abortion or continuing the pregnancy. I had a second test done at a women’s center to confirm the home one. I went on auto pilot mode I guess.

Still uncertain what her final choice would be, Kleber scheduled an appointment with an obstetrician. What happened at the appointment changed her life:

They had me schedule an ultrasound because they were unsure of gestational age. Once I saw the screen and I saw he had already formed into a baby. My mind was made up… I realized all that I couldn’t abort this child inside of me.

Like many women, Kleber saw the humanity of her child through an ultrasound. Seeing her baby in real time on an ultrasound screen often makes a woman think twice about abortion. One pregnancy resource center in New Jersey calculated that out of 565 pregnant women who were shown ultrasound images of their babies, 70% decided against abortion.

Looking at these statistics, it’s not surprising that abortion providers such as Planned Parenthood fight tooth and nail against laws that would allow a woman the choice to see an ultrasound of her baby.

Kleber has no regrets:

I am so glad I didn’t abort my youngest son because of the sin of his father. He has brought so much into my life, the life of my church and others… Life wouldn’t be the same without my precious little man Eli!

The testimony can be found in its entirety here.