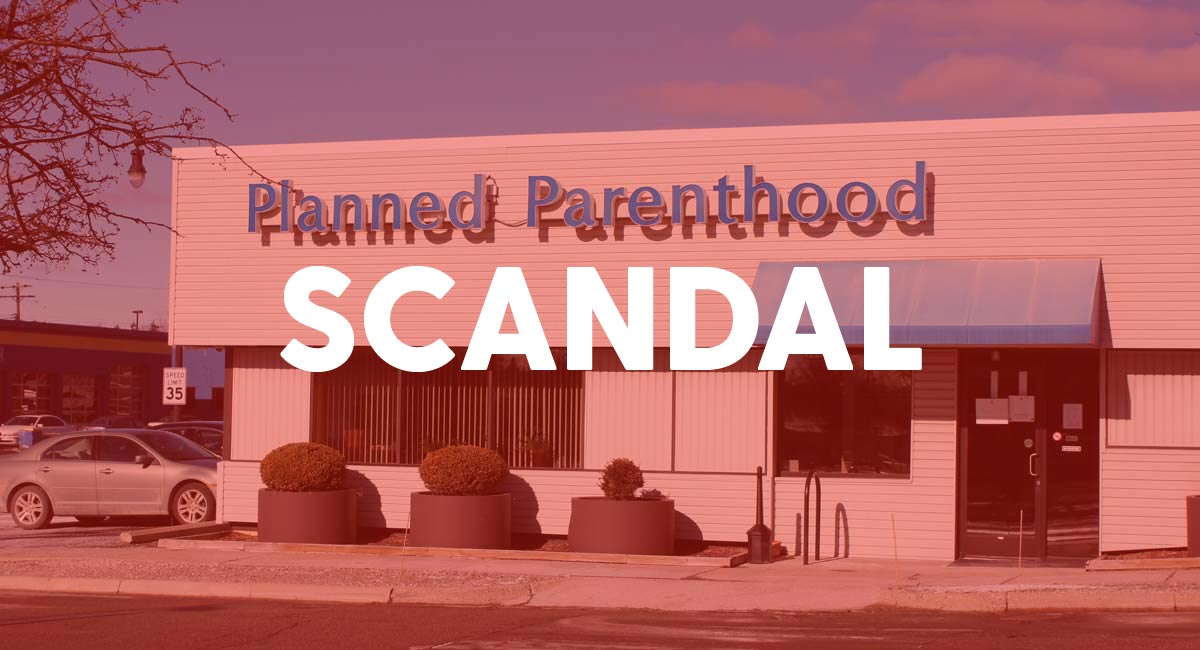 Is Planned Parenthood purging staffers connected to aborted baby parts scandal? An analysis of recently retired Planned Parenthood staffers, conducted by the pro-life group Operation Rescue, may indicate that the largest provider of abortions is cleaning house of anyone exposed by the investigative journalism of the Center for Medical Progress as being connected to the trafficking and harvesting of aborted baby parts. “[O]ut of 21 executive and senior leaders mentioned in Planned Parenthood’s latest annual report… 13 are new hires or promotions from within that were previously not included in Cecile Richard’s upper organizational echelons,” Operation Rescue found. 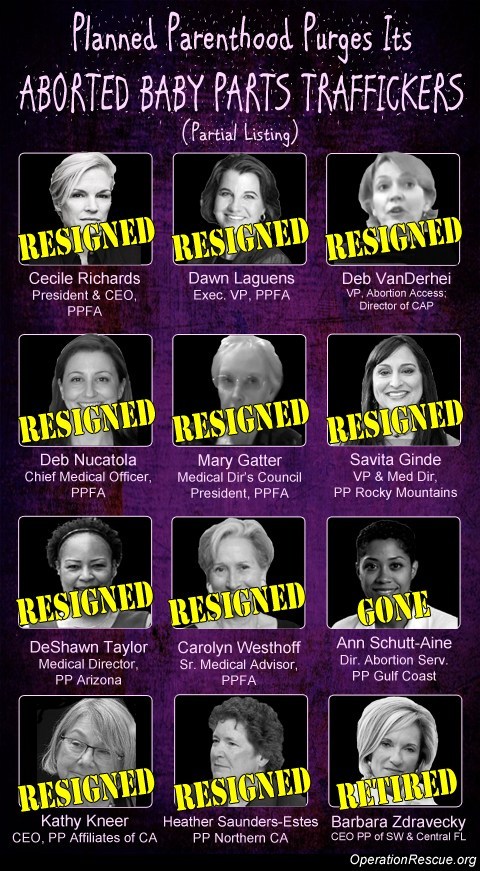 In 2015, the Center for Medical Progress (CMP) released video footage which captured a number of high ranking Planned Parenthood officials involved in the grisly body parts scandal. Operation Rescue president, Troy Newman, who served as a founding board member for CMP while the undercover investigation took place, speculates that Planned Parenthood’s staffers may be “are running from prosecution” and feels the changes may be related to an ongoing FBI investigation of the abortion corporation.

“In December 2015, the Senate Judiciary Committee and the House Select Investigative Panel on Infant Lives both referred the Planned Parenthood Federation of American and six regional affiliates to the Department of Justice for criminal investigation and prosecution for the illegal sale of aborted baby parts and other federal crimes,” the report states.

“Pretty much every one who had anything to do with the trafficking of aborted babies is gone from Planned Parenthood, including their CEO Cecile Richards,” Newman said.

A review of OR’s partial list of retired PP staffers (seen below) makes a compelling case for OR’s  suspicions.

[T]here is information from highly placed sources that Deputy Attorney General Rod Rosenstein and former FBI Deputy Director Andrew McCabe may have provided cover for Planned Parenthood, delaying the investigation. It is no coincidence that many resignations took place after the firing of McCabe in January 2018… now with the confirmation of Attorney General William Barr and the March departure of Rosenstein, that may change.

National Abortion Federation (NAF) CEO Vicki Saporta has also announced plans to retire. NAF, whose employees recently accused the organization of ignoring sexual harassment, filed their lawsuit against CMP after the group’s undercover journalists attended a NAF event. Live Action News then documented the hypocrisy of NAF, since CMP’s investigative methods have been used by other journalists, investigators, and the abortion industry itself.

Planned Parenthood has been embroiled in numerous scandals, abuses and fraud, including covering up for child sexual predators and disgruntled employees reporting a toxic work environment and pregnancy discrimination. As a result, the corporation appointed new CEO Dr. Leana Wen, who is restructuring while reassuring supporters that abortion remains PP’s “core mission.” 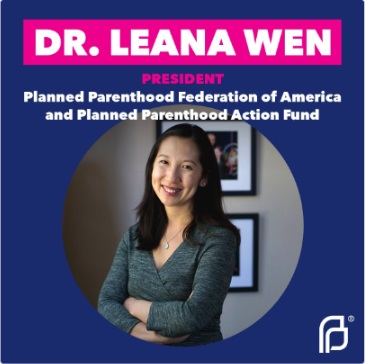