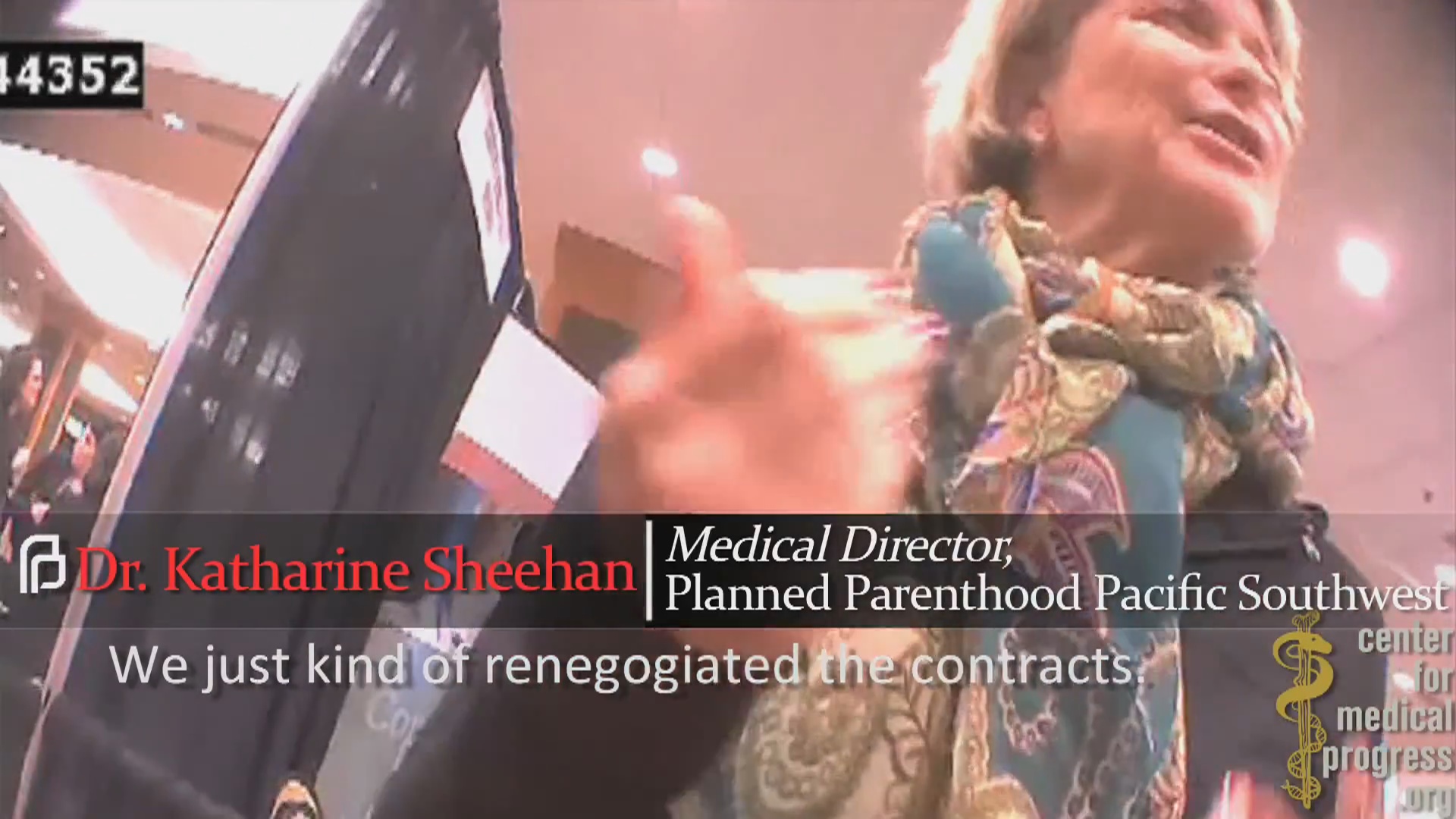 Only hours after the National Abortion Federation (NAF) filed a request for a restraining order and injunction against the Center for Medical Progress releasing any videos, a federal judge in San Francisco has granted the request. The order will last until a hearing Monday.

In his three-page order, Orrick said the federation would likely suffer irreparable injury absent a temporary restraining order “in the form of harassment, intimidation, violence, invasion of privacy, and injury to reputation.”

The suit, filed in U.S. District Court for the Northern District of California, asks that the Defendants be preliminarily and permanently enjoined from publishing or otherwise disclosing any recordings or confidential information from NAF annual meetings, publishing or otherwise disclosing the names or addresses of any NAF members that they learned at NAF annual meetings, and attempting to gain access to any future NAF meetings.

We are grateful that the judge recognized the serious threat against NAF members and the necessity of this restraining order. Our members can rest easier this weekend knowing that they are protected.

Later, The Federalist reported that Judge Orrick was an Obama appointee, revealing a serious conflict of interest:

Orrick was nominated to his position by hardline abortion supporter President Barack Obama. He was also a major donor to and bundler for President Obama’s presidential campaign. He raised at least $200,000 for Obama and donated $30,800 to committees supporting him, according to Public Citizen.

CMP and its leader David Daleiden contend they have not violated any privacy laws.  CMP issued a statement today in response to the filing of this suit:

The Center for Medical Progress follows all applicable laws in the course of our investigative journalism work. The National Abortion Federation is a criminal organization that has spent years conspiring with Planned Parenthood on how to violate federal laws on partial-birth abortion and fetal tissue sales. The Center for Medical Progress will contest any attempts to suppress our First Amendment rights to free speech or silence the freedom of the citizen press.

However, the NAF seems to have something to hide or it wouldn’t be so fearful about what might be in the videos. The same thing happened Wednesday when StemExpress obtained a temporary restraining order to prevent CMP from releasing any videos that show members of their leadership. Later, CMP President, Daleiden, said on CNN:

In a meeting with their top leadership, they admitted that they sometimes get fully intact fetuses shipped to their laboratory from the abortion clinics they work with, and that could be prima facie evidence of born alive infants. And so that’s why they’re trying to suppress that videotape and they’re very scared of it.

Notably absent thus far from the lawsuit frenzy to censor CMP is Planned Parenthood itself, the target of the exposé. It’s likely that if the abortion giant filed a suit, it would then have to answer questions in court. Daleiden and CMP, however, are not easily quieted and have retained Jay Sekulow’s legal team, the American Center for Law and Justice. Sekulow, Chief Counsel of the ACLJ, said today:

This is a critical case involving the First Amendment and the constitutionally-protected rights of freedom of speech and freedom of the press. We are representing all of the defendants in this federal case and will aggressively defend against this unwarranted attack on the First Amendment.

While there are now two restraining orders against CMP and some video releases, the orders do not apply to videos not showing StemExpress or the NAF. Further, the lawsuits themselves show fear and imply guilt. They also open up the possibility of these agencies having to testify under oath about the accusations.

You can read the text of Judge Orrick’s order here.